With a few inexpensive devices or software, you can create your own home intercom system. It takes a little bit of extra work but it can save you a lot of money.

With a few much less expensive devices, you can create your own home intercom system. It takes a little bit of extra work but can save you a lot of money.

Since everyone in your home likely has a smartphone, it makes sense to use them as your home intercom system.

This solution doesn’t require the purchase of any hardware at all. All you have to do is download a walkie-talkie app that works on both Android and iOS. A good choice is Zello. You can download the Zello walkie-talkie app for Android or iPhone. 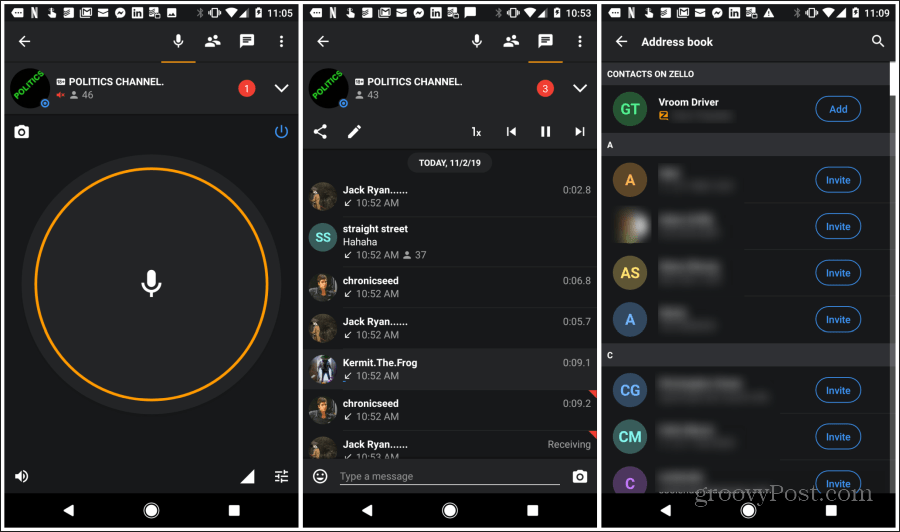 Create your home intercom system, create a group and add contacts of the people who live in your house. Then, initiating a voice conversation with everyone in the house is as simple as tapping the microphone icon and talking.

Everyone with the app will receive a notification on their phone that there’s a new message. Then, they can listen to your broadcast and reply by tapping on the microphone icon.

This is one of the easiest ways to use an intercom system in the house without any expense or having to install and set up any hardware.

Zello isn’t the only solution, though. Here’s a list of free apps to choose from that are cross-platform: 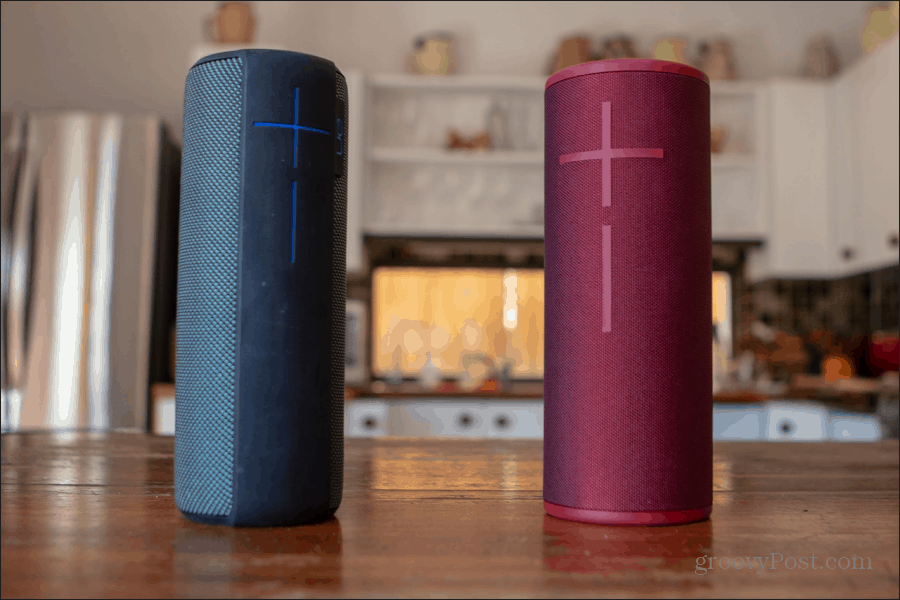 Anyone in the house can easily connect with those speakers with their phone or computer via Bluetooth.

The only downside to this type of home intercom system is that it only works in one direction. You can broadcast your voice to everyone in the house, but they can’t answer back.

This kind of system is still useful for calling everyone to supper, sending emergency alerts, or any other communications that only require one-way announcements.

Other apps that can help you broadcast your voice from your smartphone to Bluetooth speakers include:

If you already own a Google Home hub or an Alexa system, you already have everything you need for a home intercom system.

Both Google Home and Alexa offer a feature that lets you broadcast to all speakers in the house. 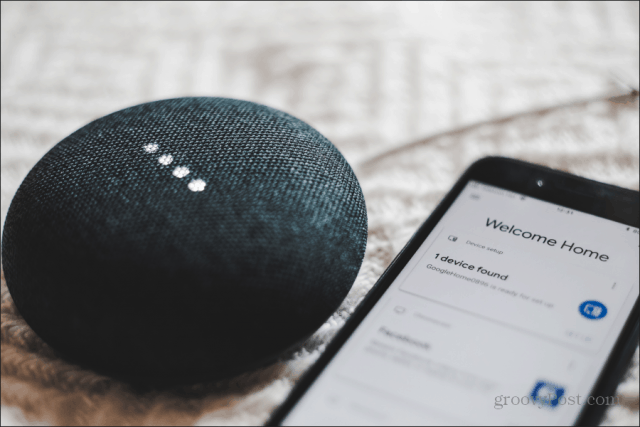 Once you have your Google Home hub and mini speakers set up, you can send the system commands using Google Assistant on your phone.

One of those is a “broadcast” command that lets you send any message to all Google Home speakers in the house. Then, all you have to do is speak the entire command into your phone:

This will broadcast everything you’ve said after the word “broadcast.”

With Alexa, you have a couple of ways you can send a broadcast to all Alexa devices in the home. 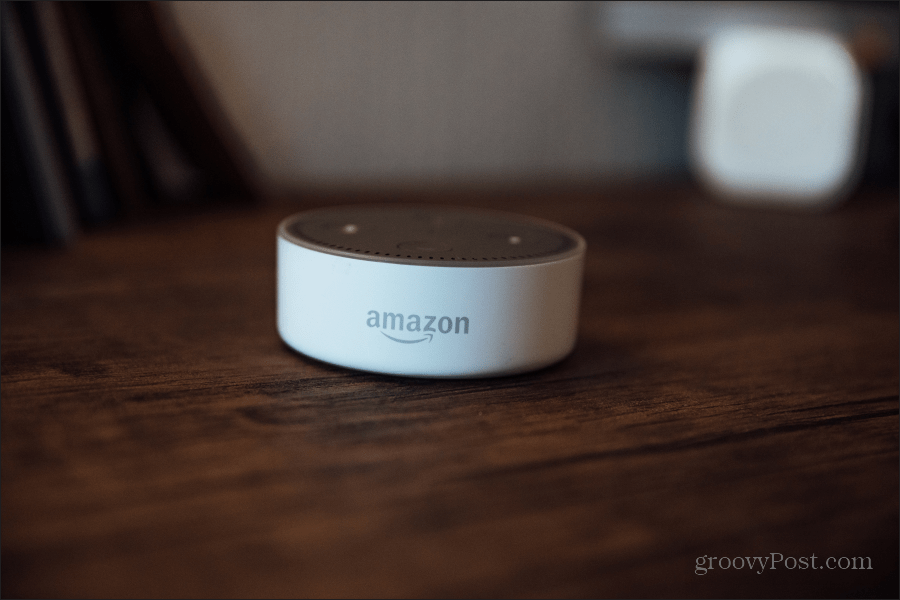 Alexa accepts two commands from the Amazon Alexa app to send a broadcast message to all Alexa speakers in the home.

Alexa will broadcast everything you say after the word “that” to all devices.

Additionally, you can say:

“Alexa, broadcast, hey everyone, supper’s on the table!”

This will broadcast everything you’ve said after the word “broadcast.”

Just like the Bluetooth solution, these are one-way broadcasts. In addition, however, everyone in the house who’s using the app can also send broadcasts to your new home intercom system.

Another cheap solution to set up a home intercom system is using all of the computers in your home.

You can download special software on every PC in your home. Then use those computers to broadcast messages to everyone.

One example of this kind of software is Desktop Intercom.

It talks to other devices on your network via UDP on port 1550. So, when you first set up the software, it’ll open a Window that’ll help you open UDP on port 1550 on your PC firewall. 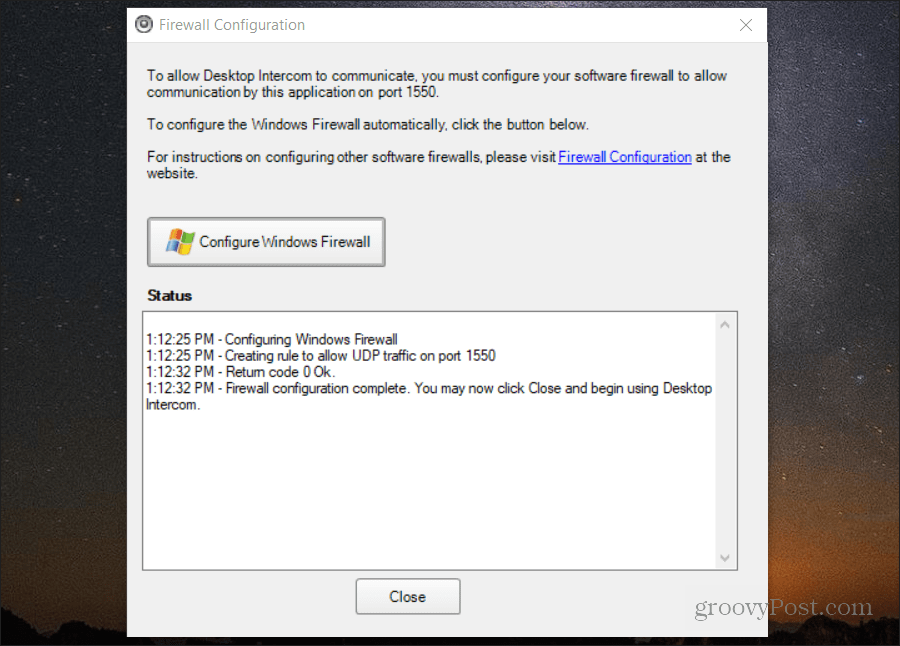 Just install it on all the systems in your house. It’s available for both Mac and Windows computers. Once it’s running on all computers, you can send a broadcast from any of those computers to all the others.

The software automatically detects all other computers with Desktop Intercom installed. You can send broadcast messages to all of those computers at once. 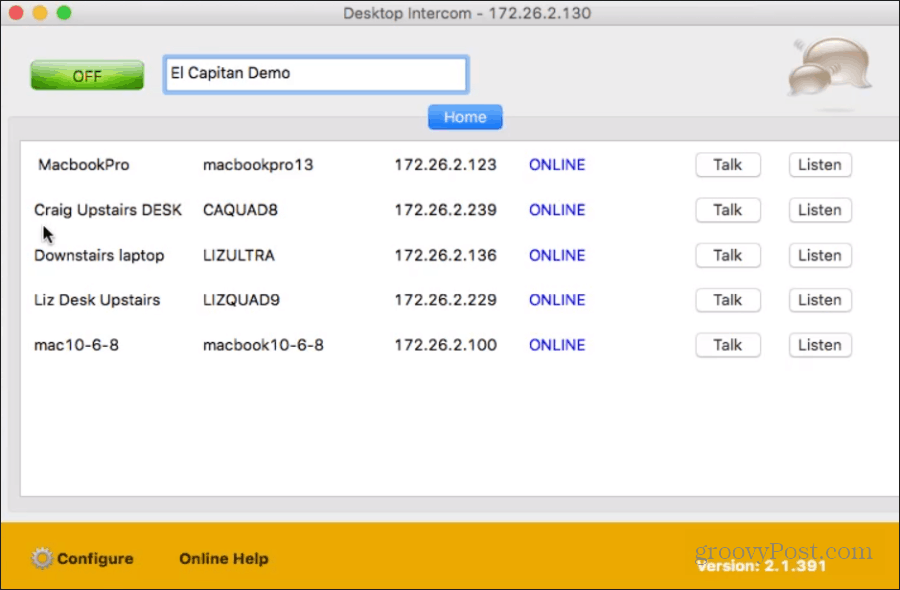 Most desktop intercom software like this isn’t free. However, it’s fairly inexpensive. For example, you can buy six licenses for your home for less than $10.

Other desktop intercom software that’s available at a similar cost include the following:

Create Your Own Home Intercom System

With all the devices available in a modern home, buying a hardware-based home intercom system isn’t necessary. And following the tips above can save you a lot of money.

The option you choose depends on what devices you already have in your home. Also, your experience level setting up the hardware or software. Whichever option you do choose, it’ll be less expensive than an off-the-shelf system.