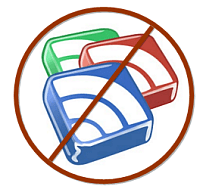 Before Google Reader is officially killed on July 1st, make sure to back up your current feeds. Then move them to one of these free alternative readers.

Google Reader is shutting down officially on July 1st. Before it is officially axed, make sure to export and back up your feed data, then check out some of these alternatives, which in most cases are nicer than Google’s service anyway. 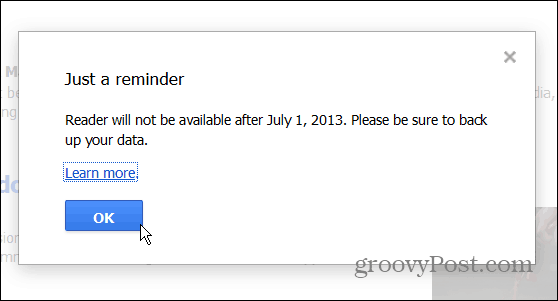 This is probably the number one alternative right now. After the initial announcement that Google Reader was shutting down, the company reported that 500,000 users switched to Feedly only 48 later. It now works with any web browser – including IE – by pointing it to cloud.feedly.com. There’s also a Feedly app for iOS and Android so you get your feeds on the go. You can create an elegant “magazine-style” layout (similar to Flipboard) and switching all of your current feeds is seamless.

Use Outlook or Thunderbird Email Clients

If you live in Microsoft Outlook all day at work, you might as well use it as your RSS reader too. It’s easy to import your feeds and use Outlook as your desktop reader. Or if you’re a fan of Thunderbird, you can add your RSS feeds to it too. 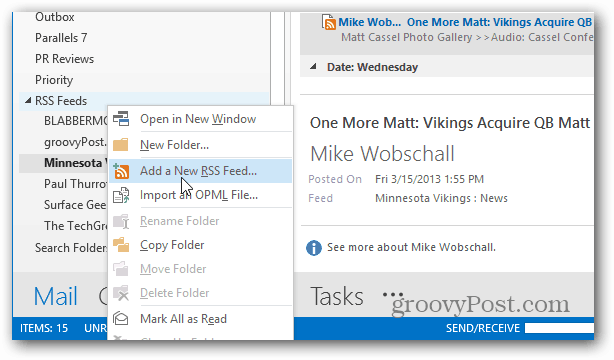 Microsoft updated the News app in Windows 8 and RT a few months ago and it can be configured to get your RSS feeds. If you prefer a a free Open Source solution, check out RSSOwl. If you’re on Windows 7 and use Desktop Gadgets, one of the built-in defaults is for Feed Headlines. 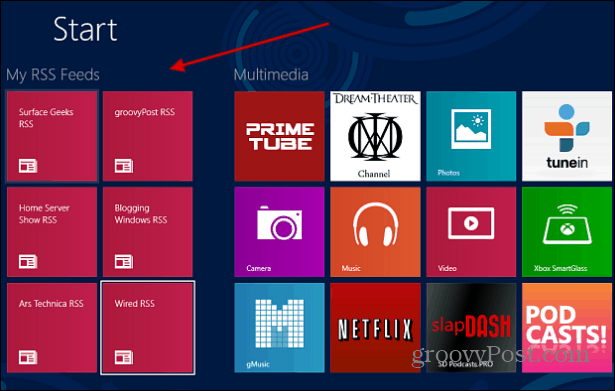 There’s also plenty of other RSS reader services and apps out there and which one you use ultimately comes down to your preferences and the device you’re using. Other notable contenders are NewsBlur, The Old Reader beta, or NetVibes. While not free Reeder is a popular RSS app for your iPhone or iPad. If you’re on a Mac, you can merge and read your RSS feeds in OS X Mail. 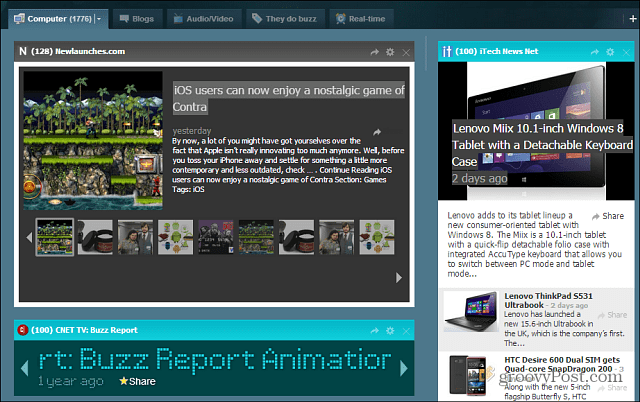