Google Reader is shutting down July 1st. We want to hear from you on what you think about Google’s decision and what alternative you’ll switch to.

If you’re a user of Google Reader to keep track of all of your RSS feeds from your favorite sites, you’re probably aware that Google is shutting it down on July 1st. We want to hear from you on what you think about Google’s decision and what alternative you’ll switch to.

We’ve shown you how to export and back up your current Reader OPML which contains a list of your current feeds. You can then use it to import into programs like Microsoft Outlook and use it as your RSS reader. 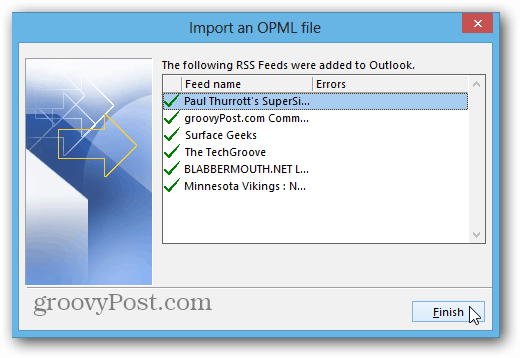 The service I’ve already switched to is Feedly. In fact, a few days after Google made its announcement to kill Reader, over 500,00 users made the switch as well. It’s a good solution that works on most mobile devices and smartphones, and major browsers on your computer — sans Internet Explorer.

And, after Google Reader shuts down, Feedly will use its own backend to continue feeds. According to the Feedly Blog:

When Google Reader shuts down, feedly will seamlessly transition to the Normandy back end. So if you are a Google Reader user and using feedly, you are covered: the transition will be seamless. 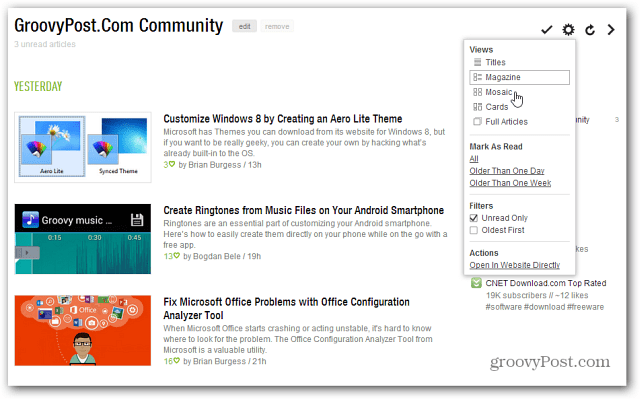 Feedly isn’t the only alternative of course. There are other contenders like NewsBlur, The Old Reader, and NetVibes. Each one has different features, some free, and other paid services. If you’re looking to make a switch, it might be worth going through a few and trying out the free service at least.

So What’s Your Take?

We’d like to hear your opinion on the death of Google Reader. Do you use Google Reader? Are you upset it’s being shut down? What alternatives are you looking at now before Google pulls the switch?

Let us know in the comments!