Microsoft’s Surface devices have detachable Type keyboard covers. If you want to protect your investment, one way is to remove the keyboard correctly.

I recently became the proud owner of a new Microsoft Surface Pro 3. In addition to the tablet, I also got a Type Cover for a complete experience. Setting up the device was a breeze since this would be the first time I am using the device intimately, I was a bit unsure about how to safely operate it without causing any damage. One such operation was detaching the cover, which uses a magnetic connector. 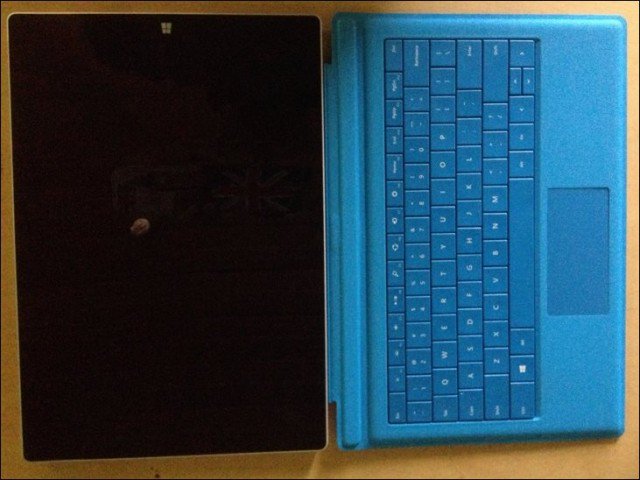 My initial attempt undocking the Type cover had me fearing I could damage the device. Aligning with the connector and attaching was easy to do, but detaching felt like an effort. So I started examining the device to find out if maybe there was a button on the Surface itself that would detach or a function key command. Nothing showed up that would indicate there is. So I turned to the web and surprisingly, finding the solution turned out to be harder than I thought. I eventually found it buried in a list of instructions on the Microsoft Surface web page.

Microsoft describes the Surface as a tablet that can replace your laptop. If you plan to use it as a tablet from time to time, here is how you detach the Type Cover safely. First I recommend you do this maybe over a table or soft surface like a bed until you get used to doing it regularly.

Grip both the Type Cover and bezel of the tablet at the opposite end. 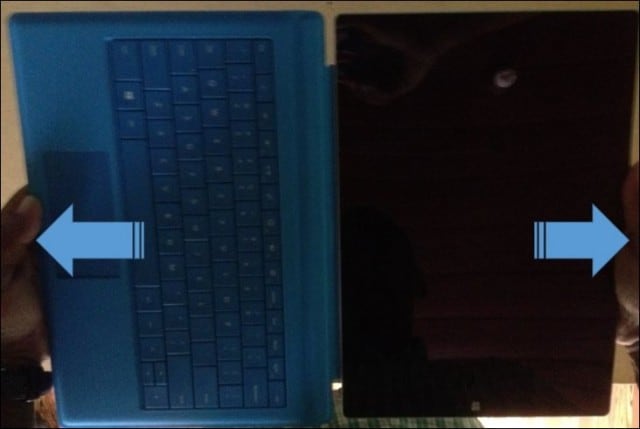 Gently with some exertion pull in the opposite direction. 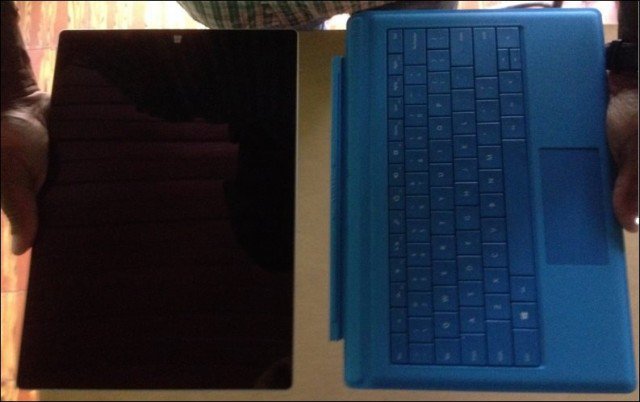 The cover should release with little effort. Now, how simple is that?