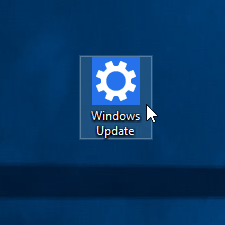 Windows 10 enthusiasts are more inclined to check for updates manually. Here’s how to access it faster by creating a shortcut on Start or on your desktop.

Windows 10 updates roll out more frequently than previous versions of the OS and will download and install automatically by default. However, if you’re an enthusiast or part of the Windows Insider program, you’re probably more inclined to check for updates manually.

Here’s how to make the action easier by creating a shortcut on the Start menu or your desktop. 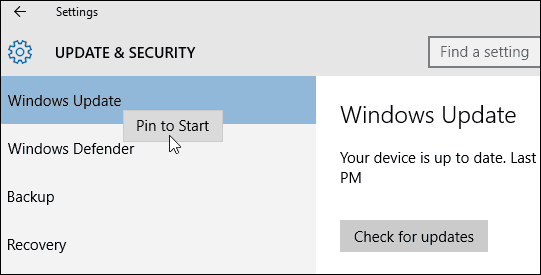 After that, open your Start menu, scroll down to find the Windows Update tile, resize it, move it into a group, or organize it the way that works best for you. 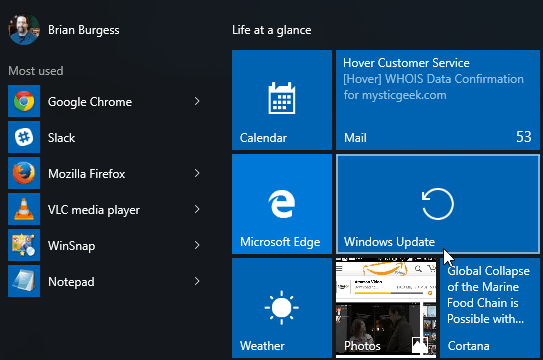 Pinning Windows Update to Start does only that. You can’t pin it to the desktop after putting it in the Start menu. To do that, you’ll need to get a bit geekier. Right-click an empty area on the desktop and select New > Shortcut. 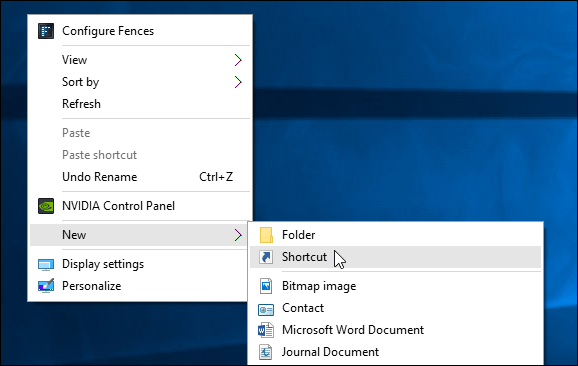 The Creat Shortcut wizard will come up. Then in the location field enter the following Universal Resource Identifier (URI) and click Next: 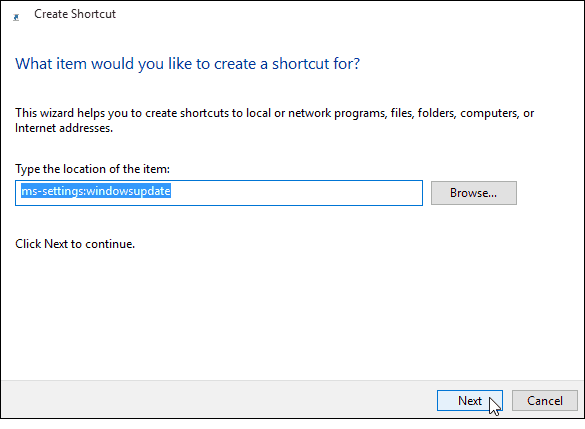 In the next field give the shortcut a name…”Windows Update” would seem appropriate and click Finish. 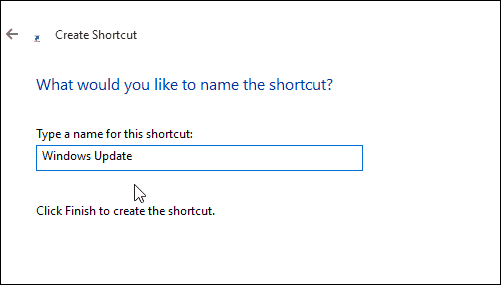 That will create the shortcut you need to open the Windows Update page directly. Of course, the shortcut icon will be blank and bland. To give it a nicer look, right-click on it and select Properties. 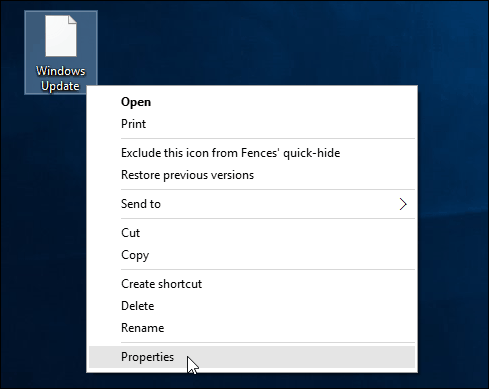 Select the icon you want to use. Either one included in Windows by default or an icon you’ve downloaded. 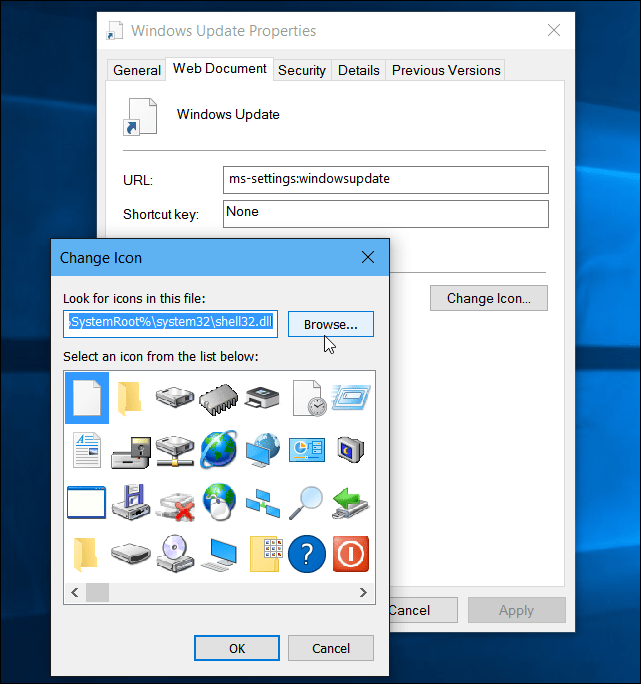 That’s it! You now have your shortcut for easier access to Windows Update. 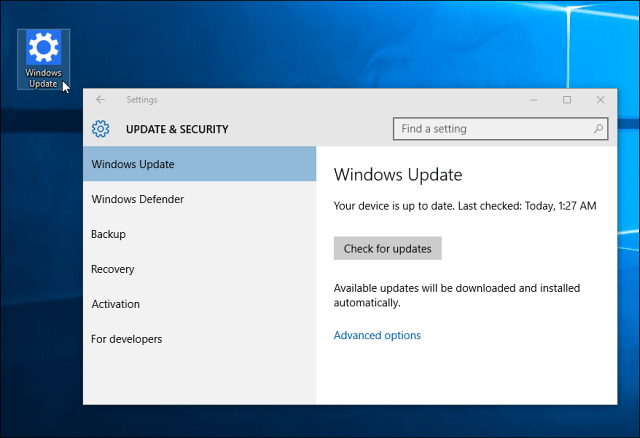 Speaking of Windows Updates in Windows 10, you should know that it has a built-in feature called Windows Update Delivery Optimization (WUDO). WUDO is a P2P sharing model that allows you to share chunks of updates among Windows 10 devices on your network. But it also will share with other random devices on the internet.

If you don’t like the idea of using your bandwidth to help random PCs to get updates faster, read our article on how to stop Windows 10 from sharing your Windows Updates to other devices online.

Still haven’t upgraded Windows 7 to Windows 10 yet, but still want quick updates access? Read our article on how to pin the Windows Update icon to the Windows 7 Taskbar.

Also, if you’re running an older version of Windows, and having trouble getting your OS to update, check out our article: How to Fix Windows Updates Not Working.