Lacking the cables you need to hook up your Windows 11 PC to a TV or monitor? You could go wireless using a Chromecast instead. Here’s how.

Do you need to wirelessly share your device’s screen with another device? This is the perfect task for a Chromecast—a Google device built for wireless streaming.

You might think about using a Chromecast for streaming Netflix from your smartphone, but there’s also a more practical use. For example, if you need to share your PC screen wirelessly, you could cast Windows 11 PC to a Chromecast using your web browser.

Chromecasts are an affordable way to quickly share your PC output with other devices. To help you, here’s what you’ll need to do to cast Windows 11 to your Chromecast.

How to Cast Windows 11 to Chromecast with Microsoft Edge

If you want to cast your Windows 11 desktop to a Chromecast using only built-in services, you’ll need to use the Microsoft Edge browser to do so.

Here’s what you’ll need to do: 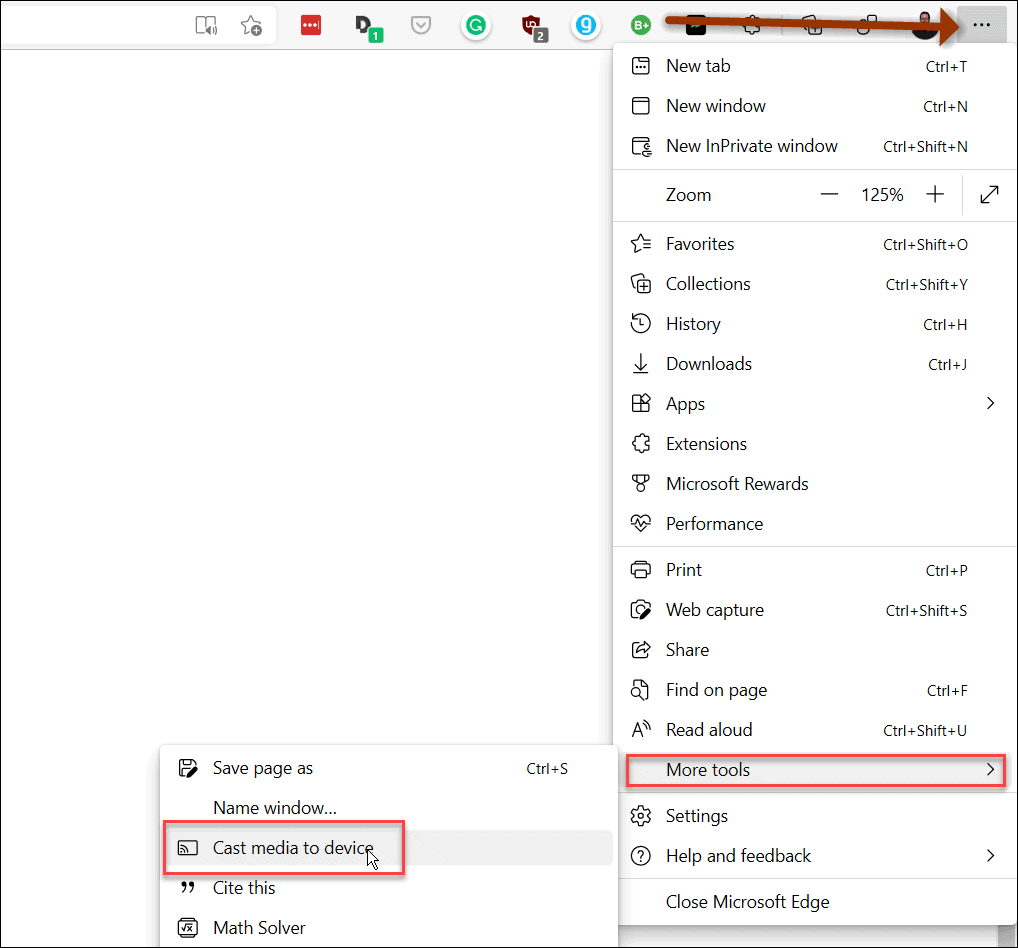 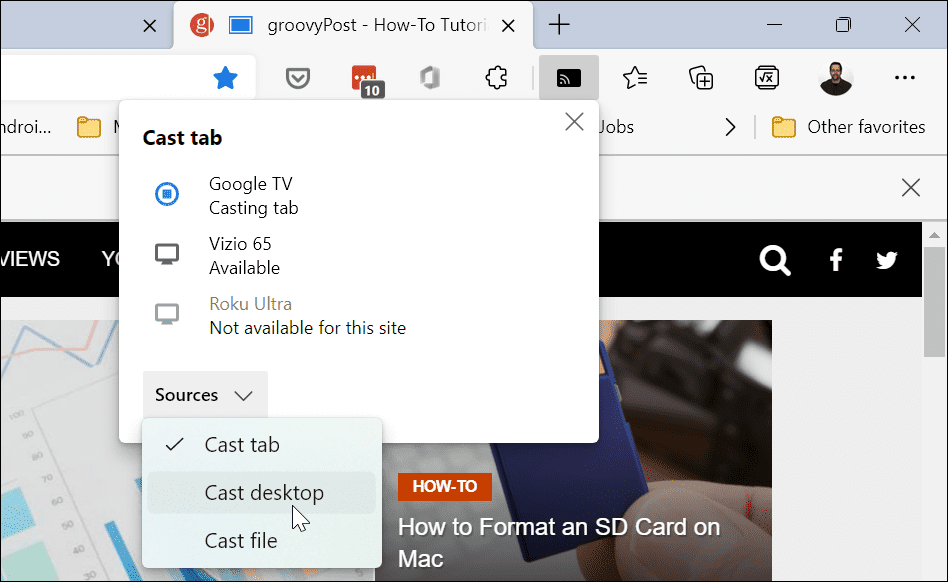 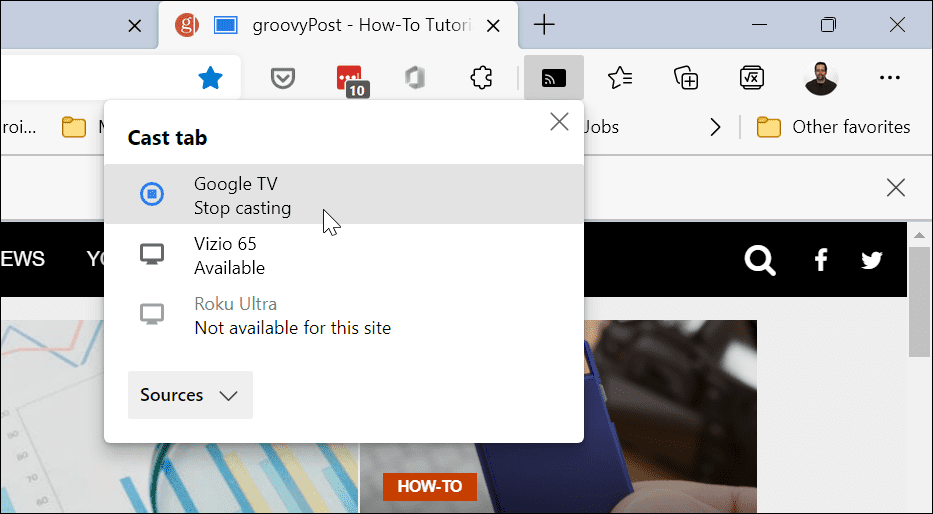 You don’t need to use Microsoft Edge to cast from—you can use Google Chrome instead. Both web browsers use the same underlying browser engine (Chromium), so the functionality required to cast from Windows 11 to a Chromecast will work in both web browsers. 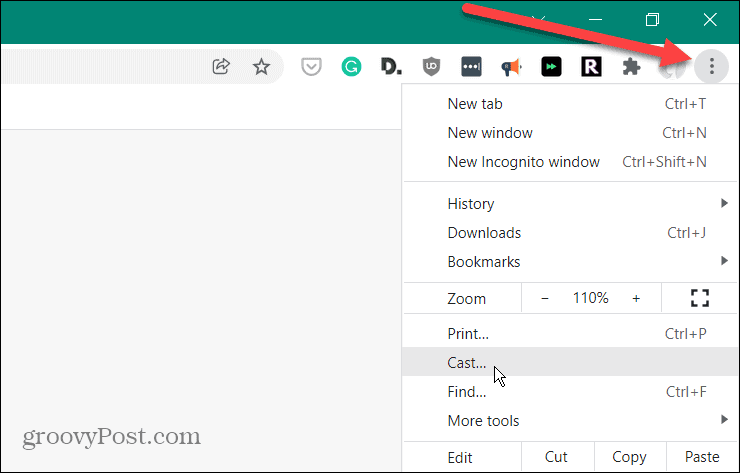 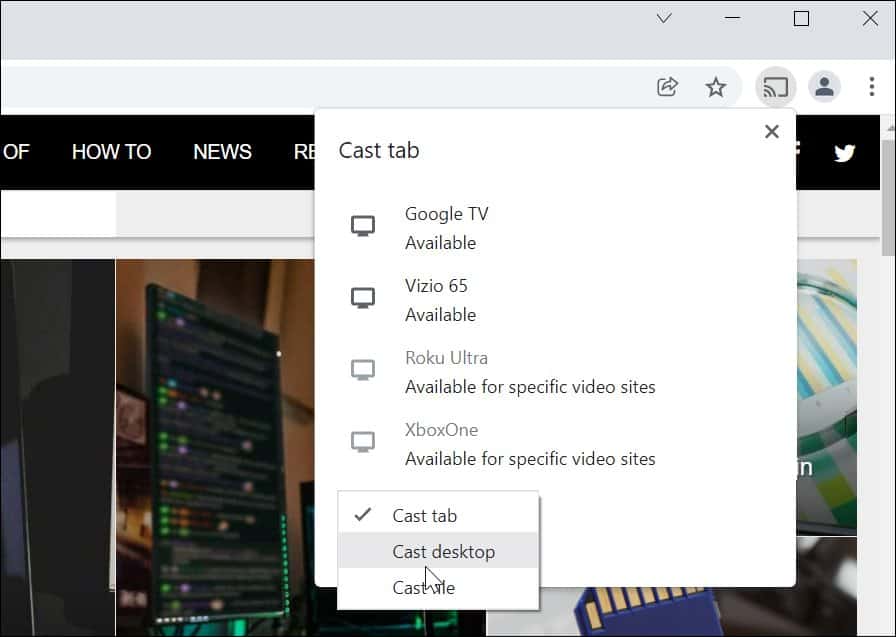 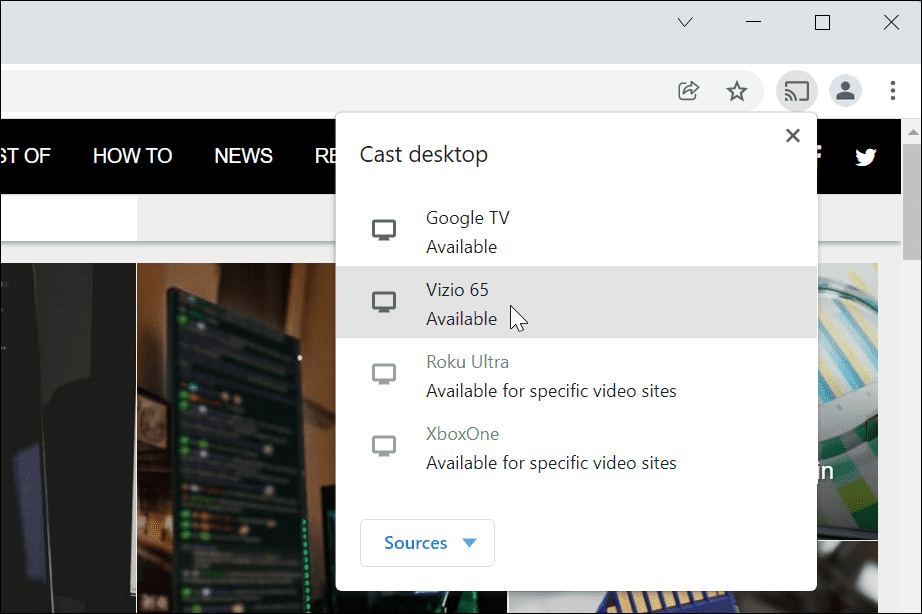 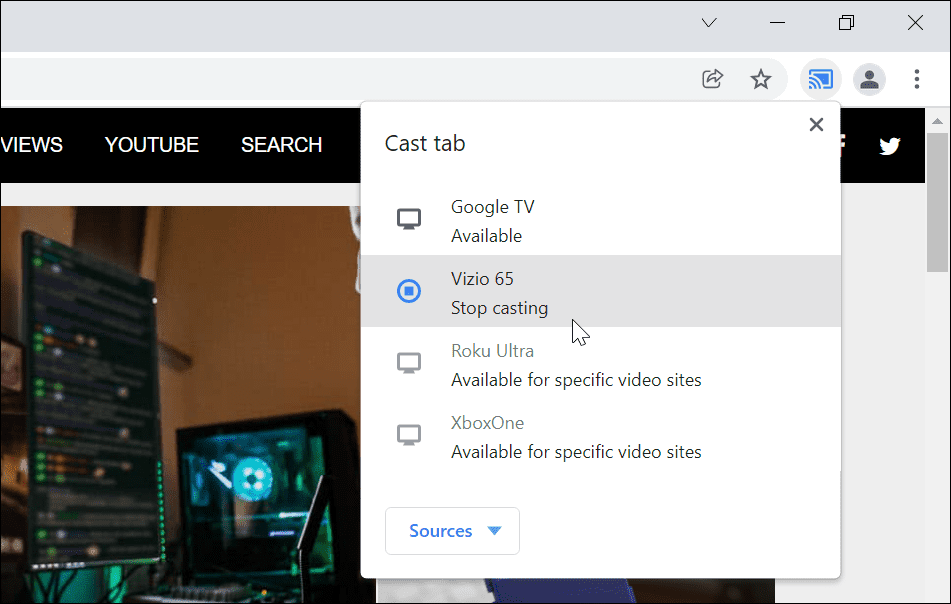 Having the ability to cast your Windows 11 desktop to a Chromecast is a useful and often underused feature. While you won’t need cables for this method, you will see a little bit of input lag, so it probably isn’t right for gaming.

If you don’t have a Chromecast, you could try and use Miracast instead on a Windows 10 or 11 PC. This is an older protocol, but if you have an older TV or monitor, Miracast may work as an alternative.

Worried about your privacy? You can disable Chromecast media controls in Google Chrome entirely to stop other network users from controlling your stream.