Appearing offline on Discord allows you to continue chatting, but hides your active status from other users. To appear offline, follow this guide.

Discord is a great way to chat with friends while you’re gaming. While that is one of its primary functions, there are many other features in Discord. For example, you can set your status to appear offline on Discord and still have access to features like messaging and chatting with friends.

You might want to appear offline when taking care of maintenance tasks for your guild, working on crafting or leveling, or you just want peace and quiet without logging out of the server.

Whatever the reason, here’s how to appear offline on Discord.

How to Appear Offline in Discord on PC or Mac

If you want to appear offline on Discord using the desktop app on your PC or Mac, you’ll need to follow these steps. 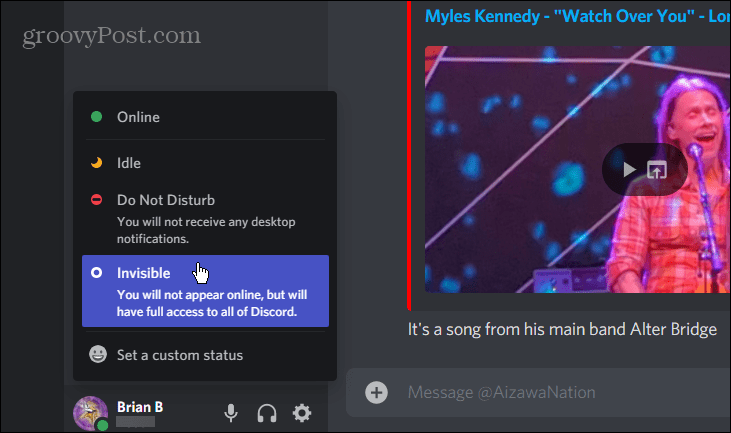 How to Appear Offline in Discord on Mobile Devices

To appear offline on the Discord app on your phone or tablet, take the following steps: 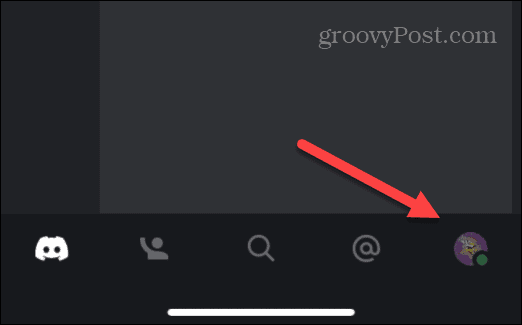 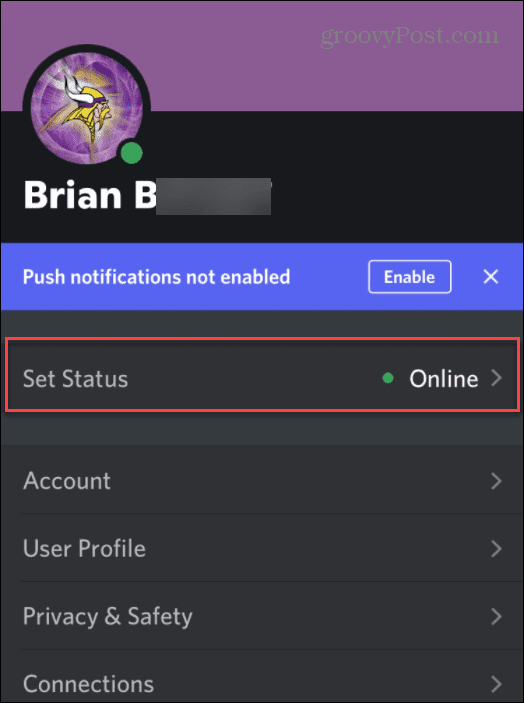 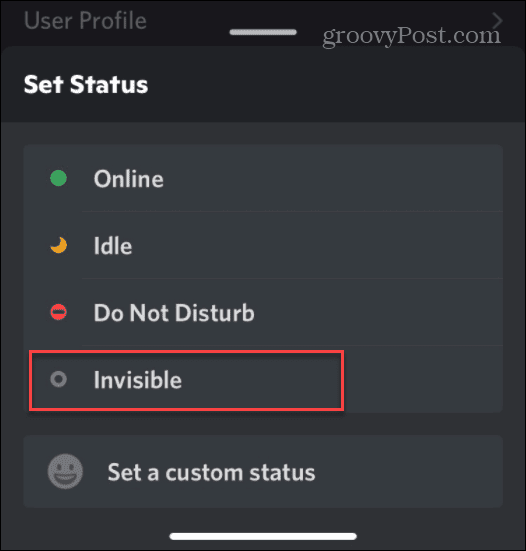 Other Status Types on Discord

In addition to setting your status as Invisible to appear offline, Discord also has the following status options: 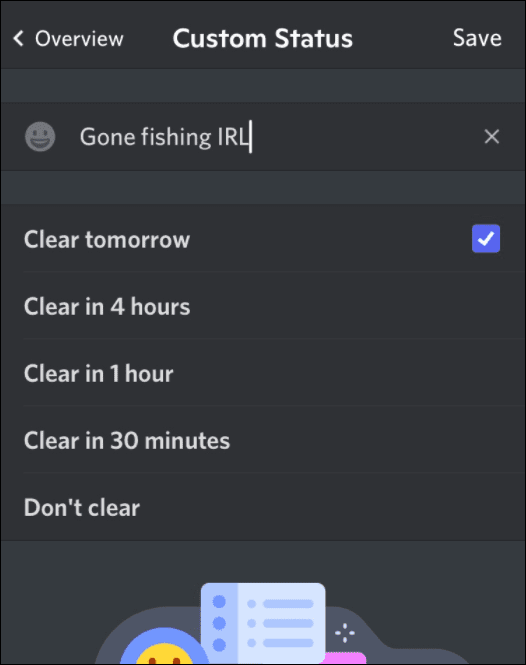 The steps above should help you if you’re looking to appear offline on Discord. This will help to give you a bit of privacy, as and when you need it.

Setting your status to appear offline on a social platform for gamers might seem contradictory, but there are many reasons for doing it. If you’re new to Discord, you’ll want to know how to set up a server on Discord that you can control. If people start causing issues in your community, you can then kick or ban a user on Discord.