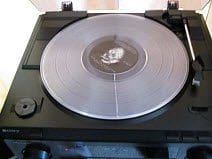 Recently Amazon introduced its AutoRip feature. When you purchase a CD or vinyl, you’re also given an MP3 version added to your Amazon Cloud Player. And it’s awesome.

Recently Amazon introduced its AutoRip feature. When you purchase a CD, you’re also given a digital MP3 version with your order that’s automatically added to your Amazon Cloud Player. Shortly after, the company added vinyl for AutoRip purchases too. As a bonus, it applies to purchases of CDs and records that date back to 1998.

I just ordered a newly released CD from Alice in Chains. The price is $9.99 for the CD – which also includes the AutoRip digital version. You can download the digital version right away. Also, since I’m an Amazon Prime member, I get free two day shipping for the CD. The AutoRip version appears to be 256kbps Variable Bitrate which is decent quality. 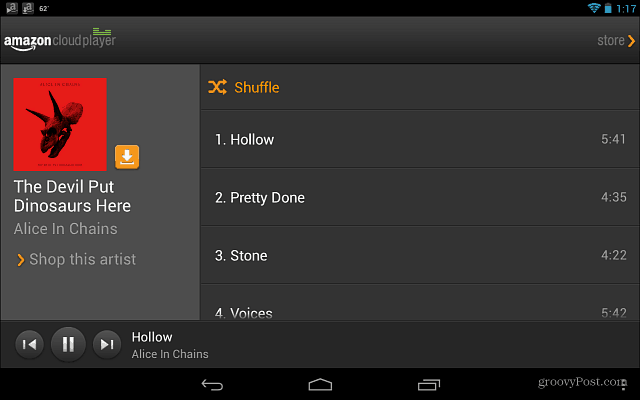 Now, Maybe you don’t want the physical CD since they’re “old school”. Well, as I‘ve been looking, the digital MP3 version costs $11.99 which is two bucks more and no physical disc and artwork. You get to stream and download the album right away, and in a couple days have the official CD – not only an instant backup, but you get the artwork, liner notes, and more. Of course, the physical version with AutoRip isn’t always going to be cheaper, each title varies. And, not all albums are available for the AutoRip feature. 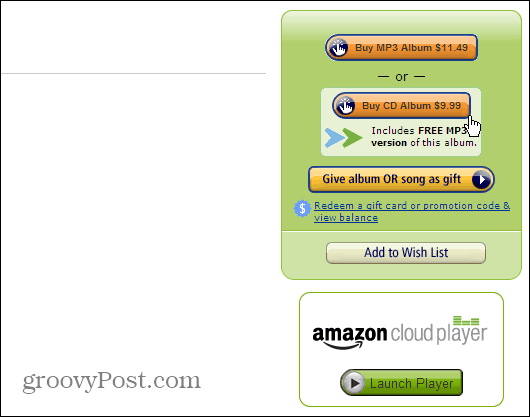 Austin summed it up the benefits of AutoRip quite well in his previous post:

You don’t have to manually rip your music anymore since Amazon provides top-quality MP3 copies of it.
Vinyl records and Audio CDs sometimes lag behind MP3  album releases by up to a month. AutoRip lets you listen to the music while you wait for the physical media to show up. (thanks Brian Burgess for this tip)
The MP3s are stored on Amazon’s cloud service, not hogging up your hard drive space. 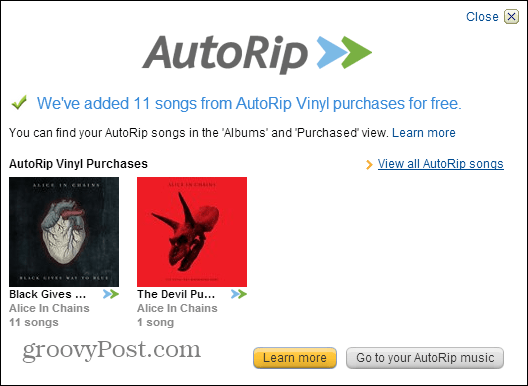 I’ve been thinking about getting away from getting CDs, I already have hundreds of them. But, if new releases are the same price or cheaper, why not get the physical version too? I am starting to collect more vinyl though, and if you order a new record, even though the vinyl version isn’t available immediately, you get the MP3 version while you wait. 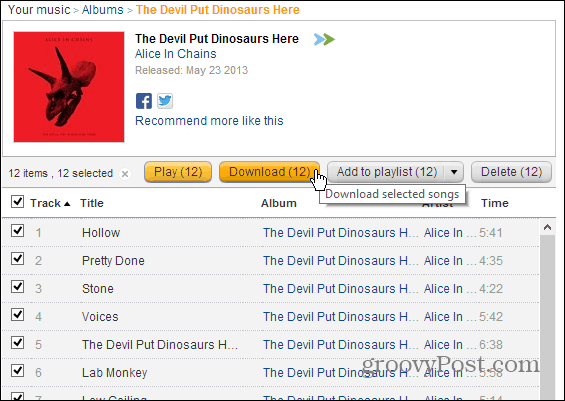 What’s your take? Do you still like to collect physical versions of your music – either CD or Vinyl? Have you ordered anything from Amazon with AutoRip? Leave a comment below and let us know about it!