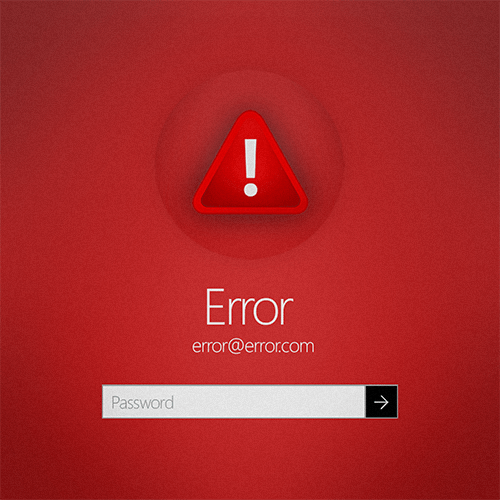 Windows 10 has the login screen set to the hero image by default, but if you try to change it. Be careful, because what happened to me might happen to you.

Changing the picture on your lock screen was once considered dangerous and geeky. Windows 8.1 changed that by adding the option for users to select their own image as a lock screen. And people loved it. But with Windows 10, there’s a new graphical element that everyone’s trying to change — the login screen. 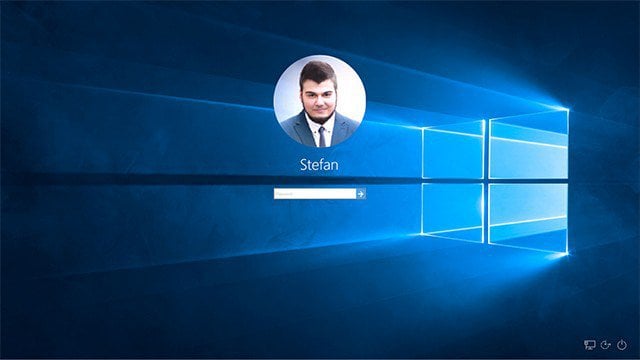 Fiddle around in the settings as much as you want, but you won’t find an option to get rid of the Windows 10 hero image that appears on your login screen. Sure, it looks quite nice, but sooner or later it will be a bore.

I thought I had found the solution though. Multiple developers out there have made third-party apps to change this screen to whatever you please — either an image or a solid color. At least that’s what I thought when I started researching if changing the login screen is even possible. Here’s an example of the two apps I tried that claim they can change your login screen look: 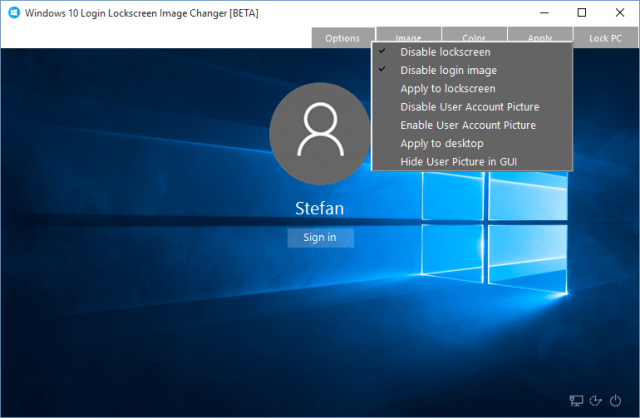 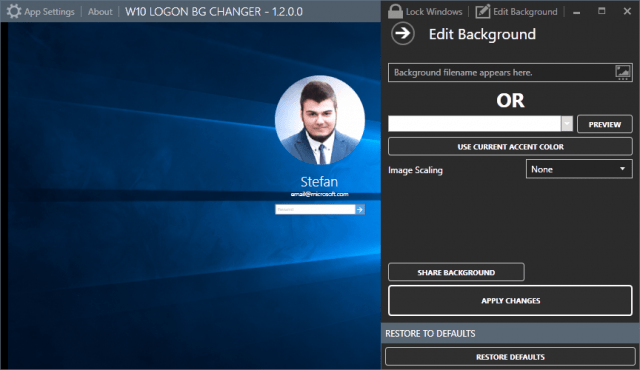 At a glance, both seem pretty harmless, but when I tried to change my login screen with either of these tools, I was completely unable to login afterwards and my lock screen would look something like shown below (hit the play button):

Yup. Weird, epileptic-like flashing and a glitching busy animation. How nice. I was lucky enough to have a System Restore point that was fairly recent, so I didn’t end up losing any data. I’m not sure why neither of the tools failed to do the job for me. Both seem updated to run on the newest version of Windows 10 just fine, but I had no luck even on my second try. Whether this is because I upgraded to Windows 10 and didn’t do a clean install or if it’s because Windows 10 completely hates me, I don’t know.

At the end of the day I’m not making this article to completely discourage you from the idea of changing the login screen or trash third-party utilities. Feel free to try. After all, one of the programs I used is still in beta. But always make sure you have a system restore point or have some means of getting back broken system files before messing around with them.

Of course, the OS is still new, and developers are still working out third-party programs. And, since Microsoft is treating Windows as a Service, and pushing out updates regularly, we might wake up one day and have a native setting to change the login screen image.

What are your thoughts on the login screen image? Have you tried changing it? Start the discussion below.