With just five days to go to the official Windows 10 launch, Microsoft is rolling out updates for Windows 10 build 10240 like crazy. Make sure to stay on top of them.

With just five days to go to the official Windows 10 launch, Microsoft is rolling out updates for Windows 10 build 10240 like crazy. Last night we reported about two updates, and this morning Gabe Aul announced another new update which is (KB3074680) which is available now. 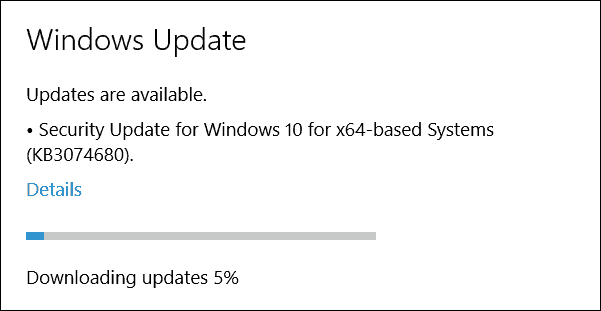 Instead of reporting every update that rolls out during the next few days (unless critical), I advise everyone who is a Windows Insider, and running the latest build, to keep checking Windows Update periodically, and keep an eye on Gabe Aul’s Twitter feed for important developments.

Insiders Must Upgrade to Build 10240

In fact, in a post via the Windows Insiders Hub app, Microsoft announced that Insiders are required to update to Windows 10 build 10240 if they haven’t already. The update is necessary due to changes to the Windows Store and so you can keep using it.

Microsoft says: “The Windows 10 Store team has been making some great fixes and improvements to reliability and performance. To ensure you are able to benefit from these important updates, starting July 24 we will be requiring Insiders who are not running the latest Windows 10 operating system to upgrade their PC; otherwise those affected will be unable to experience the Windows 10 Store.”

If you are running build 10240, and want to verify you have the latest version, launch the Store and go to Settings. 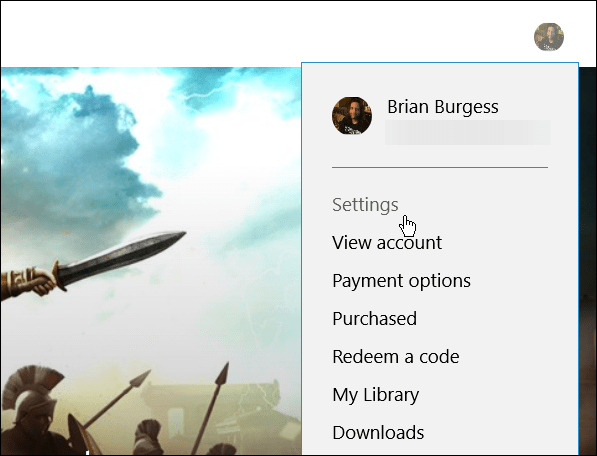 If you have other Windows 10 questions, concerns, or comments, make sure to hop in the Windows 10 Forums where we discuss all things Microsoft and Windows 10.

If you’re new to the latest OS from Microsoft, take a look at all of the news, tips, and tricks we have written up in our continuously growing Windows 10 article archive.

Even though Windows 10 will install these updates automatically, it’s best to stay on top of everything as we’ve reached the home stretch. Updates will continue to come, not only now, but for the life of the OS. Welcome to Windows as a service (WaaS) everyone!

Update 7/25/2015: Just one day after writing this, yet another update was released (KB3074681). Below I will keep a continuous list of updates that are released: 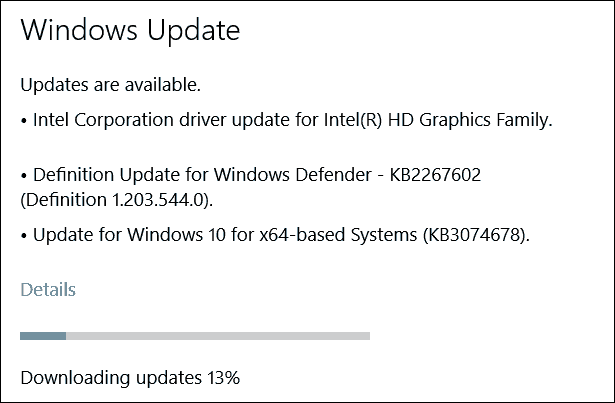 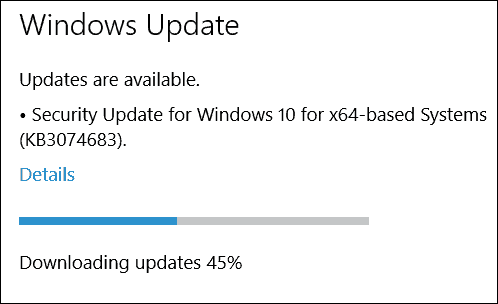