When the Chromecast first launched, you could sort of play local files. Here’s a look at Videostream, an app that plays any video file type the big screen.

When Google first launched the Chromecast, there wasn’t a whole lot you could do with it other than stream YouTube and a few other video services to the big screen. Shortly after release, Google opened the Google Cast SDK for developers this year, and now there are some cool apps starting to emerge. One of which is called Videostream for Chromecast —  and this single app has caused me to pull the $35 Chromecast dongle out of the desk drawer and back into my TV.

Unlike the Apple TV, Roku, Amazon’s Fire TV, or other set-top boxes or game consoles, the Google Chromecast when it was first released required something else to stream to the stick, like your computer with Google Chrome installed, smartphone, or tablet. We covered how to play your own media files to Chromecast – this trick involved using the Chrome browser. Unfortunately, that solution isn’t the most reliable and only supports a few file types.

After using the Chromecast a few times over a couple of weeks, it has basically sat unused, that was until I discovered Videostream for Chromecast.

This free app for Google Chrome is touted as “What you bought your Chromecast for” by its developers — and they’re right. It allows you to easily stream the videos stored on your local computer or network location directly to the big screen. It’s able to play virtually every file type out there. The secret is it uses FFmpeg, a multimedia framework for transcoding video files.

Remember this is a Chrome app and after installing it you’ll find it in the Chrome App launcher from the Chrome toolbar, or if you have it pinned to the Windows taskbar. Also, note that you’ll need Google’s Chromecast extension installed. 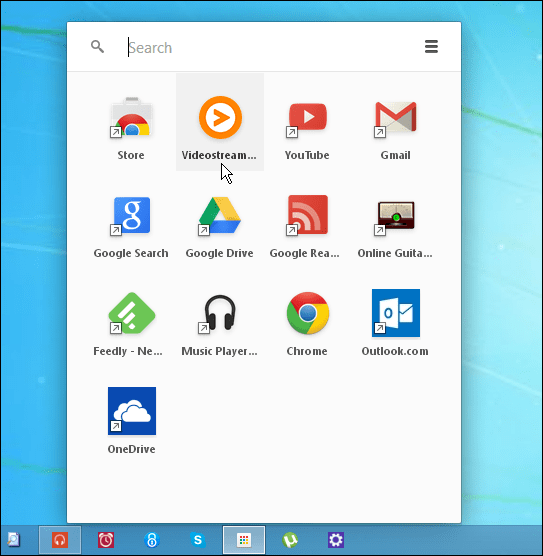 Videostream for Chrome is free but there’s a premium version as well. If you’re a casual user and just need to send the occasional video to the HDTV, the free version is just fine. 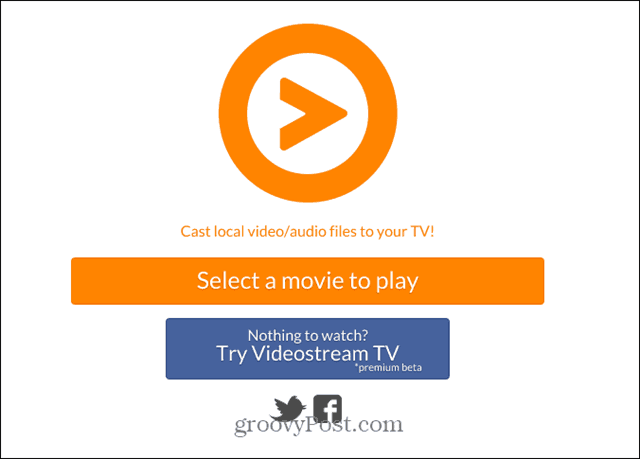 I recommend going ahead and getting the Premium version. It’s very reasonably priced and gives you the ability to create Playlists, premium support, and you get new features first. 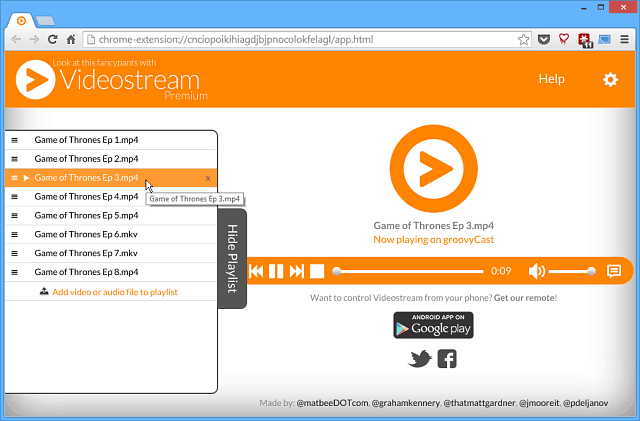 For example, when I used it today, I found this new Videostream TV feature. It streams documentary-style shows to your Chromecast and you can flip through them as you would channel on cable. The prices for Premium are $1.49/month, $14.99 per year, or $34.99 for life. 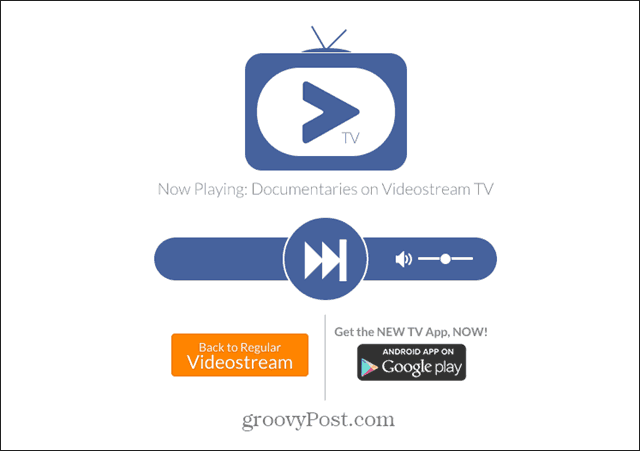 Both free and premium versions support subtitles, though that feature is in beta and requires an SRT or other subtitle file that you load separately. Not sure what an SRT or VTT file is? Don’t worry, neither had I. But I did find a helpful site you might want to check out called SRTfiles.com. 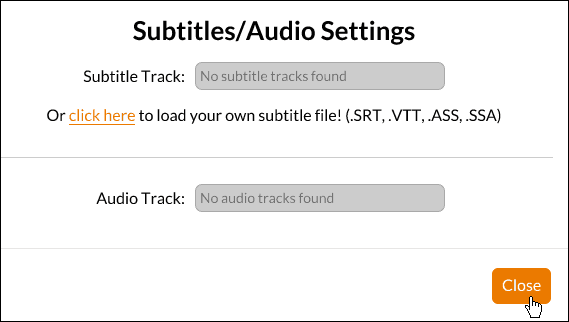 There’s also a nice remote control app for Android you can use to control your video playback. That lets you set up your playlist (with Premium) and kick back on the couch and control playback, volume, and which video you’re watching. 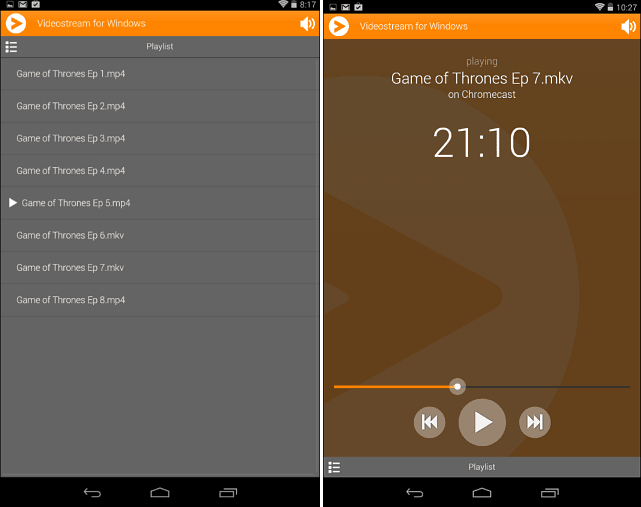 I have tested Videostream for Chromecast with AVI, MKV, MP4, FLV, WMV, and VOB files ripped from a DVD. For music files, I tested out OGG, APE, FLAC, M4A, and of course MP3s. All file types tested worked well although there is a bit of quality loss during the stream. But considering the app is converting video file types on the fly to something compatible with Chromecast and over Wi-Fi, the slight degradation in quality is forgivable. Another issue I had is that occasionally when streaming MKV files, the video buffers freeze up – again not enough to break the deal.

Videostream is still under heavy development and they encourage users to email them with comments and suggestions. I contacted the developers and they advised more improvements and features are coming to both the free and premium versions.

With this and other apps that are sure to come for the Google Chromecast, it might be the best $35 you’ve ever spent for home entertainment.