Has the time come to cancel your Apple TV+ subscription? It’s something to consider now that Apple is finally charging for the service starting in July.

After nearly 21 months of free promotions, the first Apple TV+ subscribers will soon be required to pay a monthly fee to keep watching the service. Is now the time to cancel your Apple TV+ subscription? That depends on several factors, as you’ll see below.

What is Apple TV+? 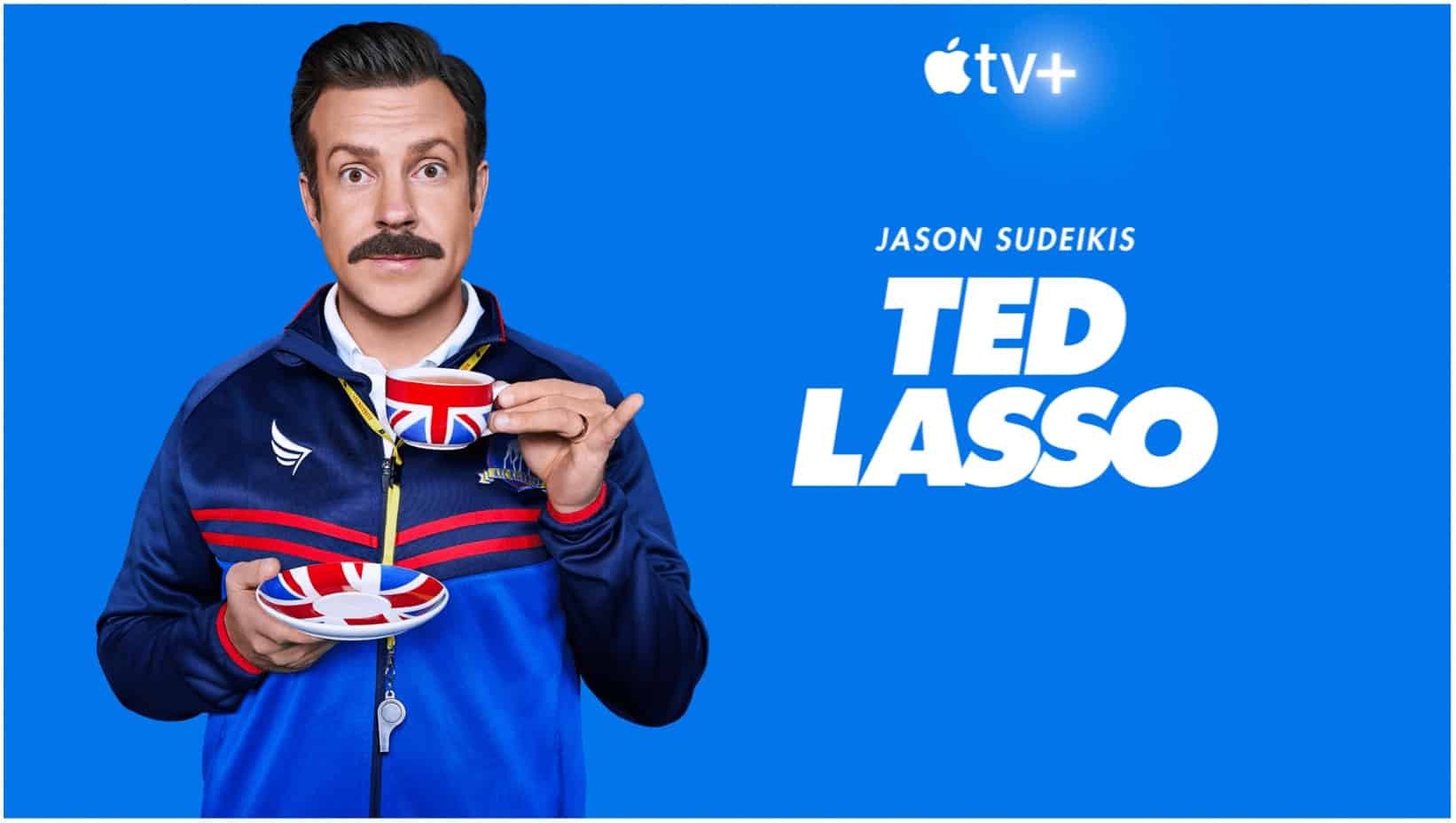 The Apple TV+ streaming service offers first-run TV shows, movies, and documentaries on Apple devices and supported smart TVs. Since September 2019, Apple has offered anyone who bought a new iPhone, iPad, Mac, or Apple TV, one year of Apple TV+ for free. Apple extended the promotion during the pandemic twice, which extended the trial for millions who have never paid for the premium service.

Apple didn’t use freebies to attract Apple TV+ subscribers to be nice. Indirectly, it was also the company’s early acknowledgment that the service didn’t offer all that much content. Unlike other new streaming services like Disney Plus or (Disney+) and HBO Max, Apple TV+ was never designed to carry a sizable library of older content. Add to this COVID-19, which temporarily shut down the world of entertainment, and Apple’s decision to cough up two trial extensions made sense.

With Hollywood largely recovered from the pandemic and Apple typically not in the business of losing money, the time seems right for Apple TV+ to stand on its own. That doesn’t mean you should stick with the service, however.

Reasons Not to Cancel Your Apple TV+ Subscription

Like millions of others, watching streaming video services was one way I kept going during the lockdowns. Because of its small library, Apple TV+ didn’t play a major role in my living room. And yet, I was hooked on many of its early programs; these include For All Mankind, The Morning Show, and especially Ted Lasso. Only the first of these have aired a second season, although that will change in the coming weeks and months. Ted Lasso, for example, begins its second season in July; The Morning Show wakes up for its sophomore season in September. 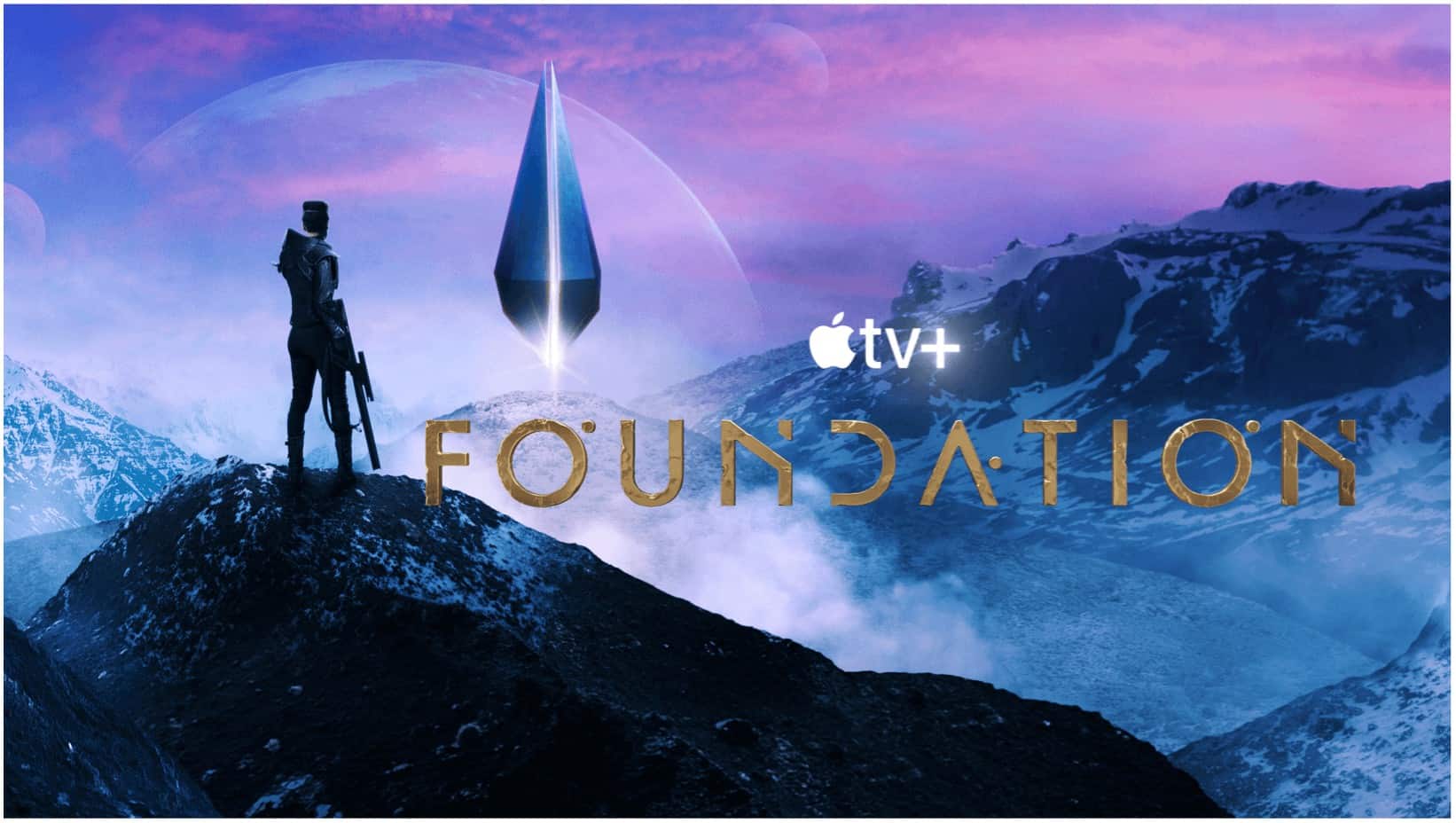 Other Apple TV+ programming also caught my eye in recent months, including Physical, The Mosquito Coast, Defending Jacob, among a few others. Perhaps most importantly, some of the service’s most anticipated new shows are finally making their debut before the end of the year. Among these are Foundation, based on Isaac Asimov’s popular book series, and Invasion, a science fiction show that looks like a winner. Will Ferrell’s The Shrink Next Door should also bring some laughs into my household, as should Mr. Corman, which is created, written, and directed by Joseph Gordon-Levitt.

All this anticipated content is well worth the $5-per-month, especially since I can still cancel my subscription at any time. Then there’s my Apple One subscription, which makes keeping Apple TV+ even more worthwhile. For $30 per month, I’m subscribing to the Premier Apple One plan. For this, my family and I have access to Apple Music, Apple Arcade, Apple News+, Apple Fitness+, 2 TB of iCloud storage, and of course, Apple TV+. Bundling all of those memberships saves me $25/month and makes everyone in my household very happy.

Obviously, if you haven’t enjoyed Apple TV+, the time has come to pull the plug on your membership. For some, 21 months have passed, which is plenty of time to recognize whether the service works in your situation. If the decision comes down to whether to subscribe to Apple TV+ versus Disney+, for example, I’d strongly advise sticking with the mouse. Naturally, this assumes you’re watching that service regularly.

There’s one other solution to consider if you like some of the content on Apple TV+ but don’t want to pay a monthly fee at this time. Now, in the heat of summer, cancel your subscription. Then, subscribe again when the weather begins changing, and there are lots of new shows and seasons available to binge.

If you’ve decided to cancel your Apple TV+ subscription, we’ve put together an article on how to do it. You can end your subscription on various devices, including iPhone, Apple TV, and through the web.