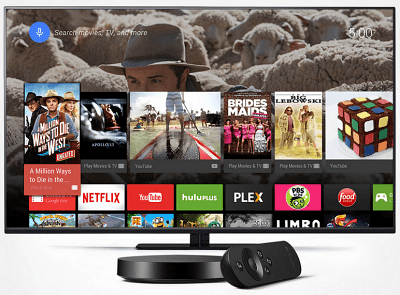 Google’s Nexus Player is the companies most recent attempt at winning the battle for the living room. Here’s some first impressions of the new set-top box.

After several weeks of waiting, my Nexus Player finally arrived. This is part of the new family of Nexus devices introduced last month – each of which is running Android 5.0.

The Nexus Player is Google’s next attempt at winning the battle for the living room. Compared to other boxes like Roku or Apple TV, the Nexus Player is more like an Amazon Fire TV. You can game on it, and like the Fire TV, you can get an optional wireless game controller for $39.99.

Heck, it even has a voice-activated remote that you can use for search, just like the Fire TV. One thing that does differentiate Nexus Player from the Fire TV is you can play the games on your HDTV at home using the controller, and then keep playing the game where you left off on the go on your smartphone or tablet.

I haven’t had a whole lot of time with using it yet, but thought I would at least give you my first impressions.

Instead of a square-like box, the Nexus Player circular shaped – which is something to consider if you’re worried about the look of your home entertainment center.

One caveat of Nexus Player compared to other set-top boxes is it has no Ethernet port to hard-wire it in for a best connection…it’s Wi-Fi only. Here is a look at the ports it does have: power, micro USB, and HDMI. 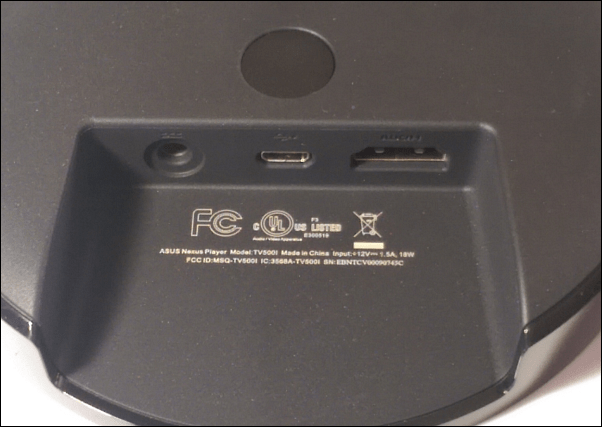 Here’s a look at the Fire TV remote and the Nexus Player remote side-by-side, they’re virtually the same thing. 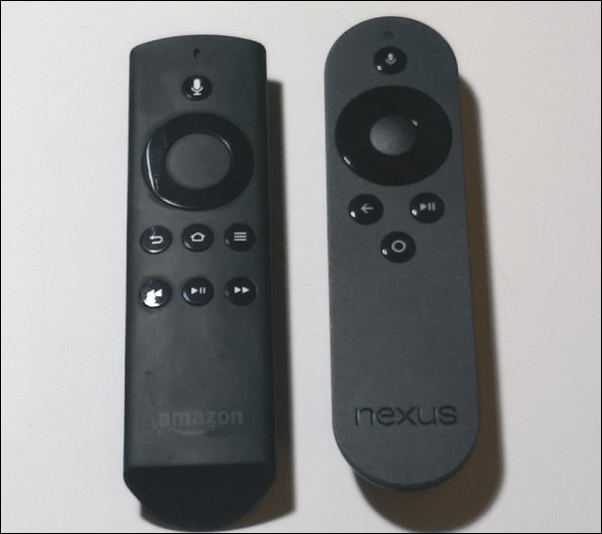 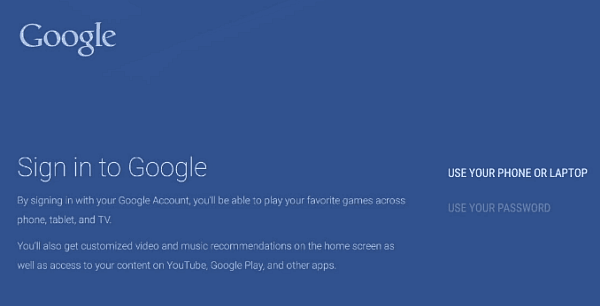 Where are the Apps?

Once you’re all signed in, you’re greeted with the home screen, and it’s obvious right off the bat that Google wants you to use…well it’s Google Play services. 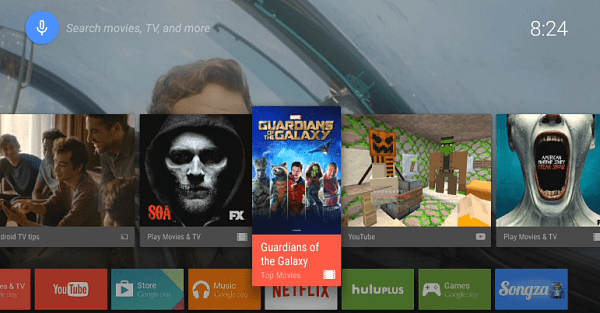 The amount of apps is rather sad compared to the Roku, Apple TV, or the Fire TV. The major third-party apps are Netflix, Hulu Plus, and of course Google’s own YouTube. And while it does have these apps, the voice search doesn’t work with them.

According to the Nexus Play site, these are the media apps or “Channels” that are available for it.

Finding apps that are compatible with Nexus Player is convoluted as well. You browse the Google Play App Store, and if there is an app you want to install, it will tell you if it’s compatible or not. There’s no Nexus Player app section in the Play store or on the device yet. 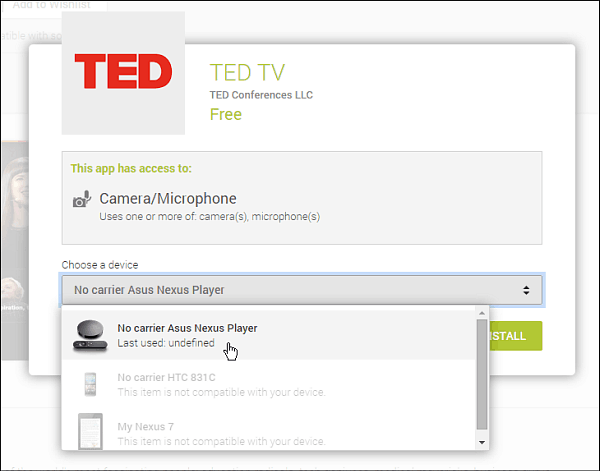 Update 11/22/2014: While you can search for Apps for the Nexus Player the way I described above, there’s an easier way to do it directly from the set-top box interface. Under the Apps section just go to the Google Play Store and there you will find the apps and games that are available for you to download. Still, the fact remains, there is a very sparse amount available.

The voice search works fluidly, but it only shows you results from the Play Store. 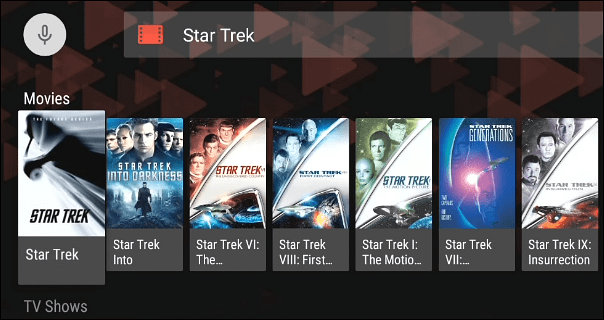 It’s worth mentioning that the Nexus Player does have Google Cast technology built-in, so you can certainly cast shows over from your mobile device just like with the Chromecast.

When I first heard about Nexus Player I thought “just what we need, another streaming set-to box” and after using it, that seems to be what the Google engineers were thinking too. There is nothing that makes this stand out over any of the other boxes.

But to be fair, I haven’t used it for very long, and there will surely be updates coming and features I haven’t tried out yet.

Nexus Player goes for $99 without the game controller, and currently you get a free $20 gift card for the Play store. 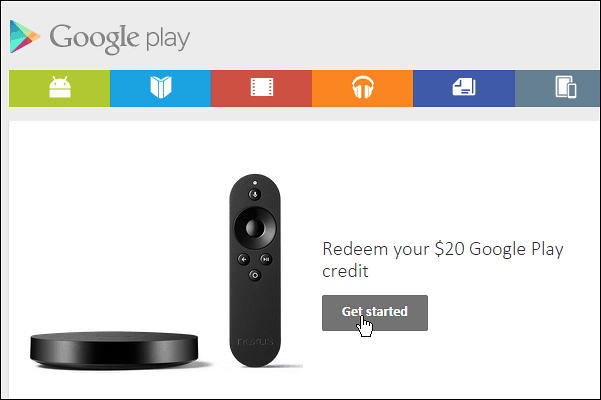