This week will mark the 15th anniversary of Apple’s modern client operating system. It was a gamble at the time that paid off and is still strong today.

This week will mark the 15th anniversary of Apple’s client operating system, OS X. Recently, I came across a video on YouTube chronicling the creation of NeXT, the defunct company’s late Apple founder, Steve Jobs, started after leaving Apple in 1985. The video details what seemed like a rather pointless move at the time. What was the point in creating a 12,000-dollar workstation for students who could not afford one? The initial brainstorming around NeXT, which included both the hardware and software, was impressive to watch. The bumps along the way are exciting because they showed a true level of humility. Jobs believed in a vision that would ultimately be the savior for what Steve Jobs left behind.

The Steve Jobs biopic, released in 2015, exaggerated his transition from Apple. The film’s interpretation of the NeXT creation was Steve’s long-term strategy to get back into Apple one day. Watching early demos of the NeXT Step operating system and NeXT Cube never suggested this. Instead, Steve saw this as the next evolution of client computing, object-oriented programming, networking, and image manipulation.

NeXT never became the next big thing in computing, but parts of it revolutionized the industry. It is startling how it evolved from this… 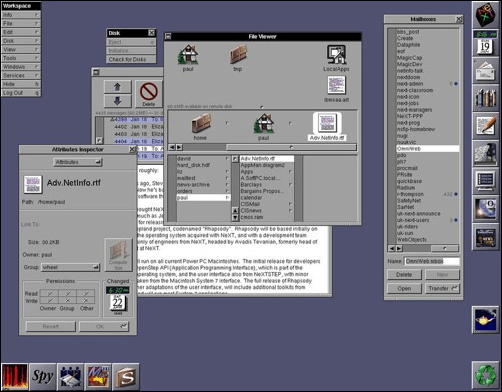 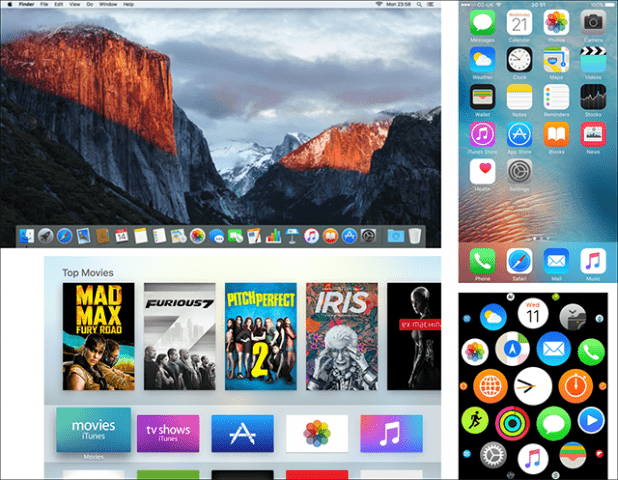 The road to OS X was not easy; Apple was on the brink of bankruptcy, and Microsoft was flying high on the success of Windows 95. Apple’s need to develop a next-generation operating system to meet the needs of modern computing, such as pre-emptive multitasking and memory management, was proving to be an Everest. There were rumors of an acquisition by defunct workstation giant SUN Microsystems. There was even a possibility of using alternatives such as Windows NT or BeOS as the foundation for a future revision of the Mac OS.

NeXT, at the time, was a pure software developer who won the bid to become the foundation for a next-generation desktop operating system. The 400-million-dollar purchase of NeXT in 1997 did not lead to immediate results. It would take nearly five years of developer previews and reschedules to produce what became OS X. The initial release, OS X Server 1.0 released in 2000, then a client upgrade, Mac OS 10.0 released in March 2001. 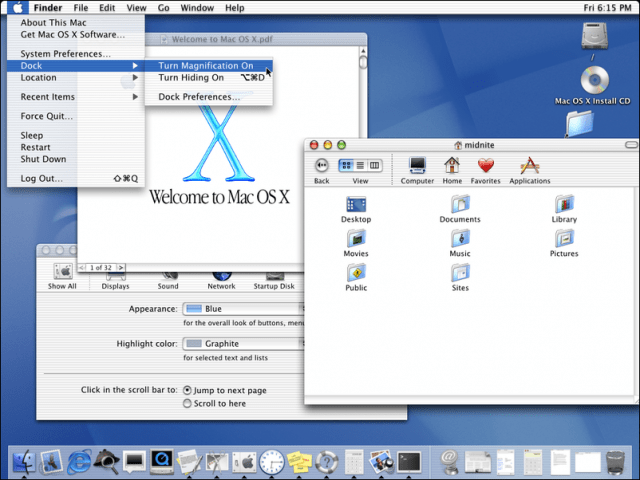 OS X didn’t find its footing on the desktop until version 10.3, and the lack of applications took a while to be written to OS X standards. The operating system rejuvenated an industry towards aesthetics and design. The Aqua-based theme, which Steve Jobs described as when you see it, you want to lick it, immediately created a cottage industry of themes for Windows. Microsoft eventually would focus on adopting some of the attractive influences in OS X, such as a graphics subsystem, instant search, Aero Glass theme, and Sidebar Gadgets in Windows Vista.

In 2005, Apple began the transition from PowerPC processors to the Intel x86 architecture. At the announcement, Steve Jobs disclosed OS X had led a double life since its first release. To ease the migration, Apple included a unique technology in the Intel version of OS X called Rosetta, making it easy to run most legacy PowerPC applications on Intel hardware. The transition was a significant success, completing ahead of schedule in August of 2006. Intel processor support allowed Apple to develop innovative notebook form factors such as the MacBook Air introduced in 2008, a first in Ultrabook designs. 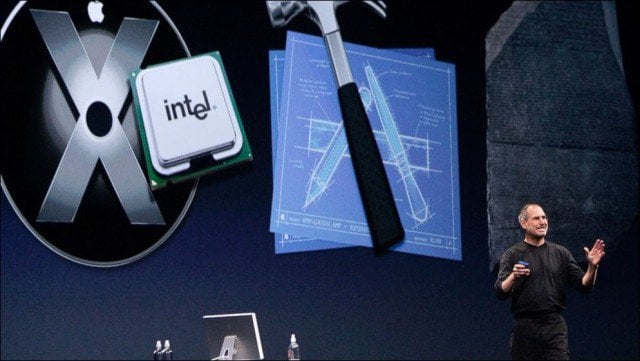 OS X’s greatest success went beyond the desktop, legitimizing new categories on a massive scale. The iPhone was launched in 2007 and introduced a purely multi-touch-based mobile operating system. Taking the best core functions of OS X and making them work on a 3.5-inch computer. Features such as power management, networking, and security were miniaturized into the most desired mobile device at the time. The direction the iPhone and iOS took eventually led others to follow. Soon came Android, Windows Phone OS, and others that failed to reap similar success. 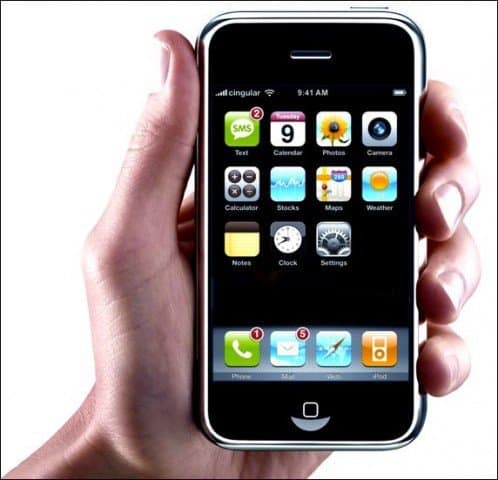 The popularity of the iPhone and eventually the App Store launched in 2008 led to further interest in the Apple ecosystem. Soon, we saw more persons using Apple MacBook Pro and creating more products indirectly influenced by the design DNA out of Cupertino. Apple continued to exploit the iPhone, and from it came new products such as the iPad and, most recently, the Apple Watch. The Company has since expanded that foundation to the living room with TVOS, a new app-oriented television platform, which promises to do the same for TV as it did on the phone. For the first time, Apple made OS X a free upgrade from now on, starting with the 2013 release of Mavericks. 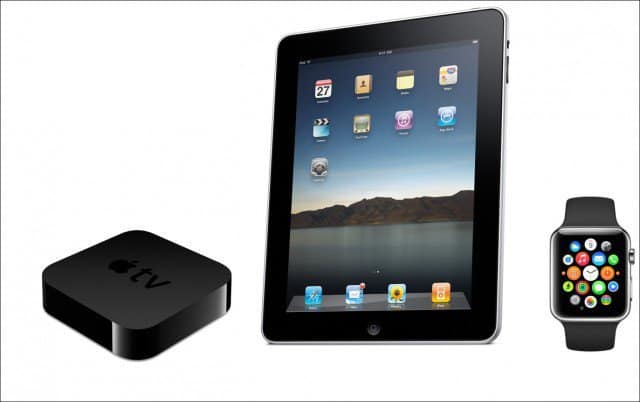 A lot has been built on the success of OS X, even though Apple achieved early successes with the iMac, iPod, and iTunes Music Store. The value mined from OS X over the years has increased Apple’s fortunes exponentially. It’s hard to imagine what Apple and the industry would have been like without OS X or if the company had chosen a different OS supplier. This UNIX-based derivative helped in building an empire that was once a sinking ship.

An early demo of Steve Jobs, describing NeXT Step 3.0’s file manager browsing capabilities, similar to tuning a car radio, would be repeated nearly 10 years later; to a WWDC audience. The stick to it mentality, the belief in what eventually became, is certainly a fascinating look back in history.

Apple today is pushing the idea of iOS becoming the future of personal computing. At the 2016 Apple March event, there was no mention of the new MacBooks. The company has ported its new development language, Swift, to the developer-friendly platform Linux. It is not impossible to imagine Apple primarily focusing on iOS devices and technologies as the core of its business in the future. Apple has gone from electronics to jewelry with OS X, but the next chapter of this flexible piece of code is yet to be confirmed. Who knows, OS X might be driving you around town in a few years.