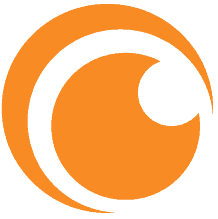 What is that Crunchyroll app channel on your Apple TV anyway? Here we take a look at the “japanimation” streaming service and what you can expect. 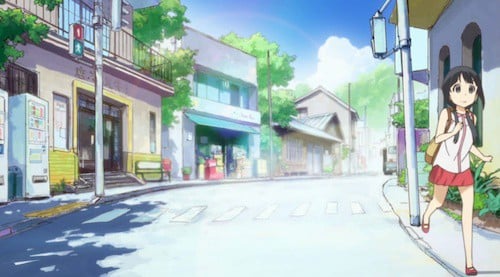 Apple’s Latest Update for Apple TV brought a few new apps to the service. The one that caught this geek’s attention was Crunchyroll. It’s an app that gives users streams of several popular Japanese TV shows. Most of what’s available is animé. It’s what many folks Stateside call Japanese animation, or “Japanimation” if they aren’t familiar with it.

I’m not what you’d call a huge animé fan, but that’s probably why I like this service so much. Most of the shows that make it to the US are a bit more “hardcore,” in their content. I may be dating myself by mentioning this, but the last ones I got into were ‘Full Metal Alchemist,’ and ‘Trigun’ before that. I watched ‘Durarara!!,’ but my problem is usually the same: I don’t have to option of watching it on my time, and most of the shows that make it here are more action-oriented. That’s likely because they are shows brought to the States in hopes to catering to an American crowd, and while I do enjoy some of them, I find myself not as interested in the action-heavy stuff.

I tend to enjoy the more light-hearted stuff that is much less culturally-ambigous. For instance, when watching ‘Full Metal Alchemist’ and ‘Trigun,’ I get the feeling that the shows are meant to feel as if they can be taking place in any country in the world. I can understand the idea. The makers want it to feel less foreign to a worldwide audience. However, when I watch a show like ‘AIURA,’ or ‘Nyarko-san,’ both of which I recently got into with Crunchyroll, I find that the shows are much more centered around Japan. Not only is it the fact that it’s subtitled (I actually, like to watch dubbed shows if possible) but the surroundings and many of the scenes feel much more grounded in Japan. Maybe it’s because Japan is half a world away from me, but that fascinates me, and makes me more interested in the show. 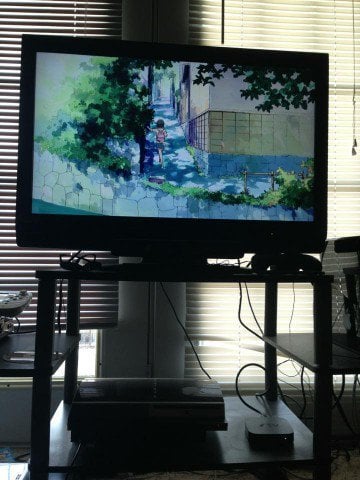 Don’t get me wrong, I do like some of the action stuff (otherwise, I wouldn’t enjoy ‘Trigun’ and ‘Full Metal Alchemist’), but there is something about the Japanese humor and watching shows that feel more inspired by Japanese life that interests me.

The app itself is great for discovering new shows. Some of these may be familiar for the more hardcore anime fans, but casual viewers such as myself like the much larger variety of shows you can get from Crunchyroll.

Also interesting about Crunchyroll is that there is an achievement system, much like many games have today. I earned one called ‘You Can Count on Me’ by simply signing up. Also great is that there are tiered membership plans. Those who want to access all shows can pay $11.95 a month. This gives them support for all formats: PS3, Xbox 360, iOS, Android, Roku, Smart TVs, Apple TV and others. The anime and drama memberships are each $6.95. These give users access to the live-action dramas or the anime, depending on the package they choose. Shows are available the day they air in Japan. Non-members get limited viewing, and it’s ad-supported.
You can check it out here. They offer a free two-week trial for those who want to check it out. I signed up for the trial and used it on Apple TV for the purpose of this review.