Apple released its new headphone design called EarPods with the launch of new iOS devices. Are the EarPods really any better? Here’s a look.

One of the new products debuted at the Apple Keynote this month was its revamped earbuds which Apple calls EarPods. During the keynote, Apple really spent a lot of time touting how revolutionary they are. So I decided to get a pair and test them out with various genre’s of music on different devices, and in real world use scenarios. Here’s what I found.

The stock headphones are the first thing I throw into my junk drawer when any new mobile gadget arrives. They’re always cheap quality and sound like crap. When I first got the original iPod, I used the headphones that came with it. I tricked myself into thinking that because the device is so amazing, the headphones are too. After a week, I quickly switched to a more comfortable pair that sounded remarkably better.

In typical Apple fashion, the EarPods are elegantly packaged to give the appearance you’re buying something that’s high quality. These include a remote and microphone on the right speaker cable to control playback of music on your iPad, iPhone or iPod touch. 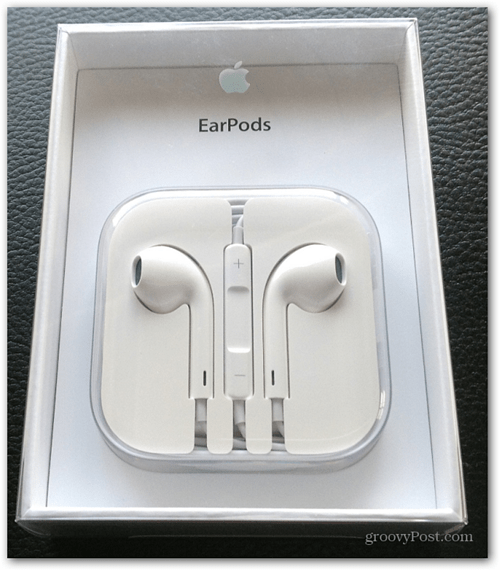 Each time I put them into my ears, I have to fidget around to make them fit in correctly. This is contrary to Apple’s one size fits all ears claim. I took them out on a jog and several long walks, wore them while cleaning the house and sitting at my computer to write. While doing a lot of physical activity, the pods get loose and sound quality suffers. In fact a few times they just plain fell out of my ears. After long hours of listening to music through the pods, there’s definitely some “ear fatigue” to deal with too.

What’s funny is, Apple is offering a set of in-ear headphones on its site too. Those will just set you back $79. 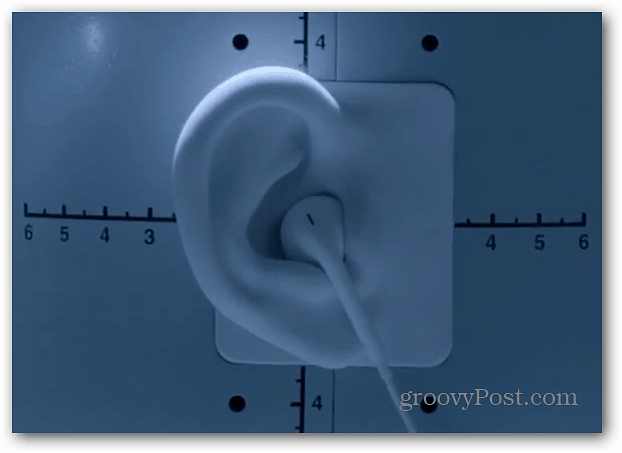 I’m not a fan of any earbuds that put the remote close to the speakers. I know this is so the microphone picks up your voice better, but using the remote is cumbersome with the placement. The mic works as you’d expect with voice dictation and apps like Siri.

Now the most important part – how do they sound? Compared to the previous ones…much better. The low end and midrange frequencies have a richer sound. Music sounds a lot more rich and full after getting them placed in your ear correctly. I’ve been listening to all genres of music on them in various quality bit rates and lossless music. I’ve also been using them while watching videos on the Amazon Instant Streaming app on the new iPad. While they do sound better compared to the older designed speakers, I haveheard better on similarly prices earbuds. I tried them on other devices too, and so far they sound the best on the Kindle Fire HD. 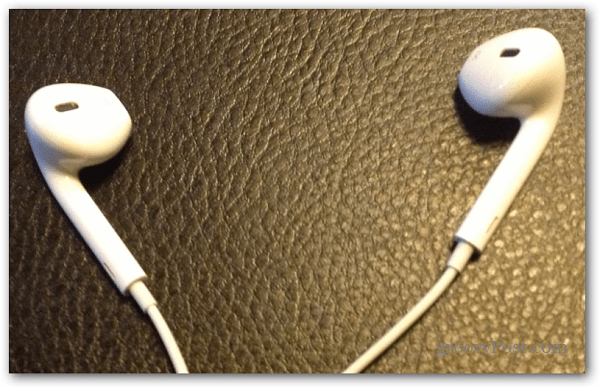 I take my music seriously and sound quality is very important to me. While I don’t consider myself an audiophile, I know the importance of having quality speakers, headphones, earbuds and other gear. Spending extra money on quality speakers is important for getting the most out of your music.

Are these new EarPods better than the old stock earbuds? Yes. Apple should have been including better headphones in its devices years ago. Are they worth $29 for a pair? Meh…

Apple presents its new EarPods as an amazing marvel of sound engineering. Compared to the first three iterations of its earbuds, I suppose you can say they are.