Remember when we talked about the possibility of Windows 8 being released in October? Well, it looks more plausible now, when Microsoft has announced an event where it would launch the Windows 8 Consumer Preview. The event is set to take place in Barcelona, on February 29. 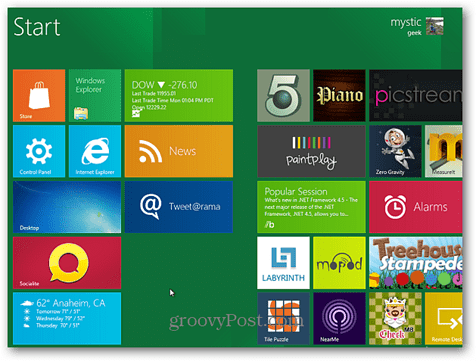 It might sound strange for some of you, but Microsoft has decided to launch the Consumer Preview of the new OS during Mobile World Congress, the most important mobile telecom event of the year. Considering the fact that the new operating system is also aimed at tablets, it’s not that strange, really.

This keeps Microsoft on track for an October release.

It’s also a good opportunity for users to test it out and see what it’s capable of. As always though, it’s not that smart to install it as your main OS, as various glitches are to be expected. The remaining months would allow the software giant to iron out the problems. A little less than the company had with Windows 7 – if you remember, the beta was released on January 9, 2009, with the retail version launched on October 22, 2009.

Anyway, we’ve got a lot of Windows 8 how-tos and tutorials for you, so you don’t have to start from scratch.