Window 10 will support Flac and MKV files natively, it’s not available in the current official build, 9879, but is in the leaked 9901 build. Here’s a look.

Windows 10 will offer native Flac and MKV support when the final version is released later this year. We told you about this development previously, but in the current official build, 9879, there isn’t support for the Flac and MKV file formats.

However, in the leaked Windows 10 build 9901, the file formats are indeed supported. I installed the leaked build on a virtual machine (VM), and have been checking out some of the new features that we can expect in the final release. Here’s a look at the new file format support.

Here’s a look at playing some Flac files with Windows Media Player 12 (WMP) on my VM with build 9901. In this build, Flac files only play in WMP and not the modern Xbox Music app; of course, that might change for the final release. 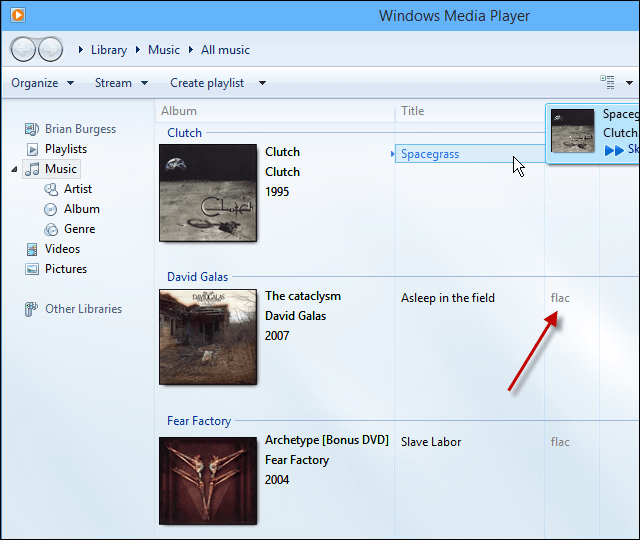 The cool thing with the MKV video format is that you can play them in both WMP on the desktop and the modern Video app. 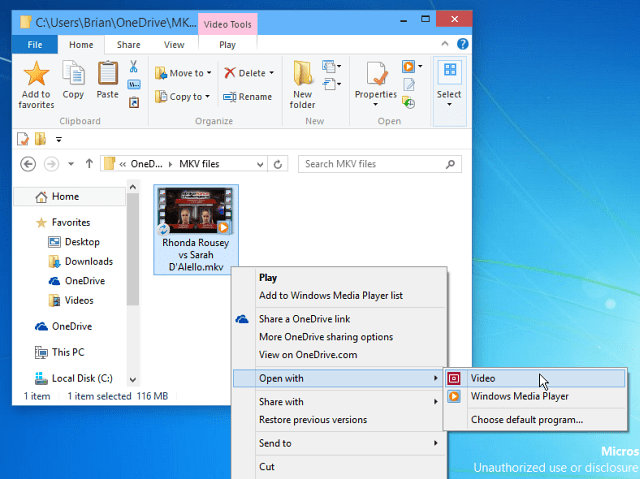 Flac and MKV support on Windows 10 feels like a feature Windows should have had years ago, and users have become used to third-party programs like VLC, Foobar2000, MediaMonkey, and others that play Flac, MKV, and virtually any other file type.

Those kinds of programs have evolved over the years and include a ton of great features that most of us enjoy, so ditching them and using a native a Microsoft desktop or Modern app might be difficult.

The cool thing for users of Windows 10, who happen to need to play a Flac or MKV file, is that they won’t have to worry about downloading a third-party program to do it.

What is your take? Does having native support for Flac and MKV file types make you look forward to Windows 10? Or do you like the third-party app you already use? Leave a comment below and tell us about it.