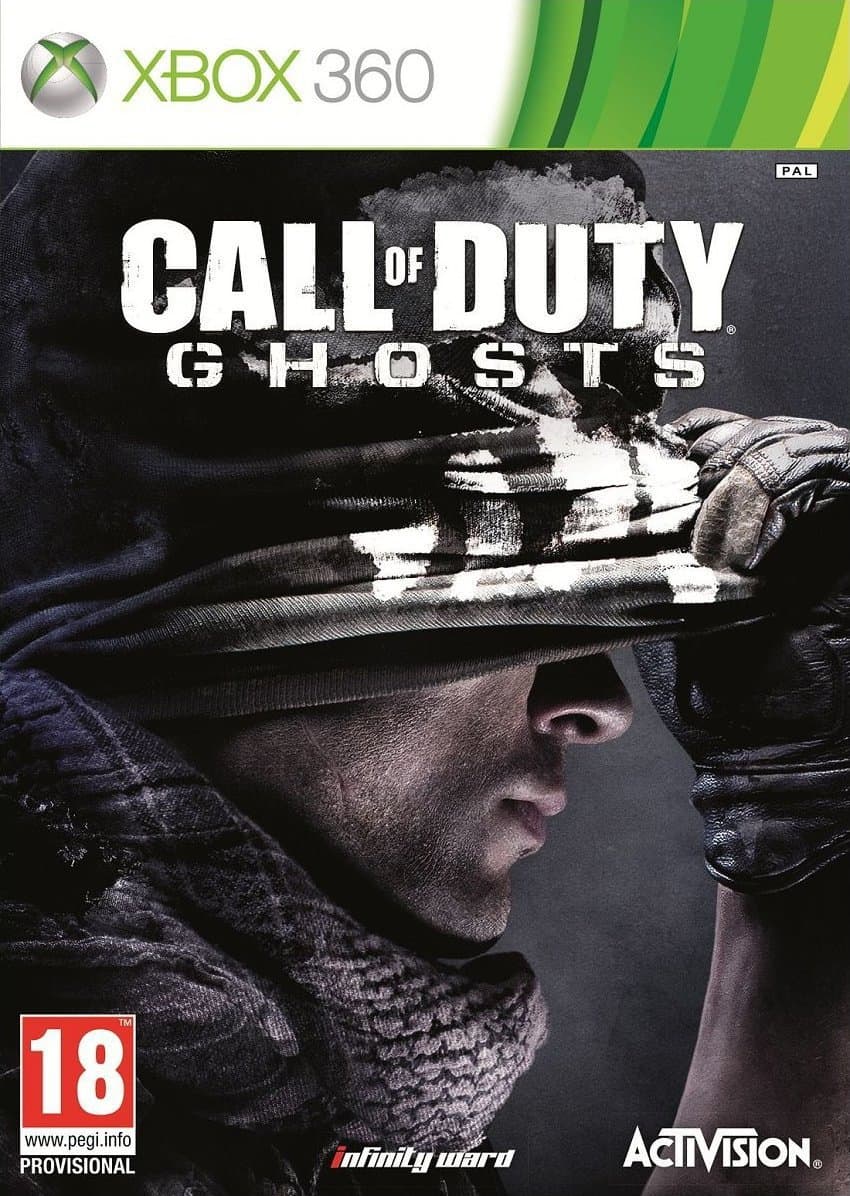 Call of Duty Ghosts? A New Xbox? Nintendo not holding a press conference? Well, it’s been quite a week for the game industry. Let’s take a look at everything that happened. there’s plenty of news this time around.

Call of Duty Ghosts? A New Xbox? Nintendo not holding a press conference? Well, it’s been quite a week for the game industry. Let’s take a look at everything that happened. there’s plenty of news this time around.

The Next Xbox Announcement Slated for May 21

Xbox will announce the next Xbox on May 21, according to an email sent out by Microsoft to members of the press. All it says is “Xbox” and under it, “A New Generation Revealed.” It doesn’t take much investigating to figure out that Microsoft is planning to reveal its next console. There isn’t much info on it, but this is the first official confirmation that something is up with Microsoft’s next console.

If done correctly, this could be very cool. DC isn’t afraid to license out its properties for videogames. That’s why we saw cool games like Arkham Asylum and City as well as Lego Batman and MK vs DC.

Scribblenauts is a puzzler game in which you can write out a word to make that object appear onscreen. You use those objects to solve puzzles. A very (overly-simple) example may be having to cross a body of water. You can write the word, “raft” or “boat” and you will create a boat. Much of the fun is in finding more interesting ways to solve those puzzles. For instance, “wings” or “helicopter” may get you across just as well. Link 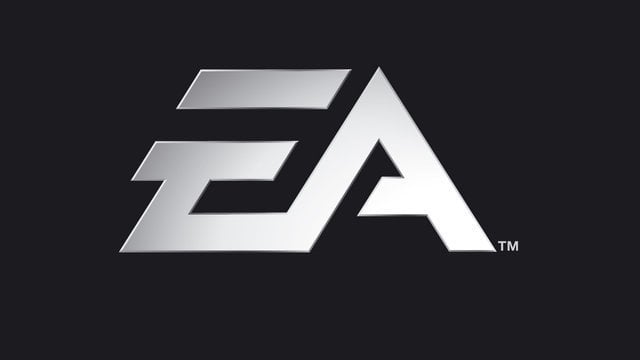 According to reports, EA has laid off employees. There are no specifics on how many are now without jobs, but it’s part of a restructuring process that involves moving EA’s Origin to the EA Labels group and EA Sports boss Andrew Wilson to head up Origin Network, according to Joystiq. Link 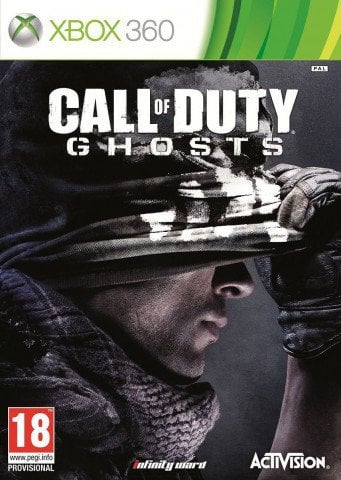 Another year another Call of Duty. This time, it looks like Call of Duty Ghosts, so at least it’s a new spinoff of the franchise. We can’t fault Activision, the series sells like crazy. I can’t say I wouldn’t do the same if I had a series as successful as CoD. Link

Nintendo recently announced that chairman and CEO of Nintendo of America (NOA) Tatsumi Kimishima will become Nintendo Co. Ltd.’s (NCL) managing director, if the move is approved by the board. Current global company president and CEO Satoru Iwata will also take over as CEO of Nintendo of America while remaining in Kyoto, Japan. NOA president Reggie Fils-Aime will continue his current role and report directly to Iwata. Link

It’s not clear exactly what Nintendo plans to do with its E3 press conference this year. E3, or the Electronic Entertainment Expo is an annual videogame trade show in Los Angeles. It’s where the major publishers and game companies make their big announcements. Nintendo recently announced that it will be holding a smaller event intended for business partners (This includes retailers, publishers and analysts).

There is a media event of some sort planned, but from the sound of it, this is just a show floor-type thing in which media gets into the LA Convention Center, where E3 is held, to play games before the larger crowds come in. Link 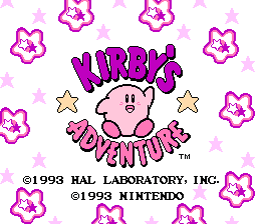 Nintendo launched the Wii U Virtual Console this week. Sadly, there isn’t a lot that we didn’t see on the original Wii’s Virtual Console, and none of the games other than Kirby’s Adventure and Punch-Out!! stand out as particularly amazing. Okay, Super Mario World is pretty awesome, too.