Star Trek: Picard is the new show all Trek fans have been waiting for. If you act fast, you can get a free month of CBS All Access and start watching the show.

The first episode of Star Trek: Picard is now airing on the CBS All Access streaming service. The new series is getting a lot of good feedback and has been long-awaited from Star Trek fans. The new series features Patrick Stewart taking on the role of Jean-Luc Picard. It takes place 18 years after the events of the Star Trek Nemesis film starring the crew of Star Trek: The Next Generation. The new series will follow Picard into the next chapter of his life.

The new series moves the franchise forward with a 10-episode season. It features cameos from popular Trek characters: Seven of Nine (played by Jeri Ryan), Commander Riker (played by Jonathan Frakes, and Data (played by Brent Spiner), among others. The first episode is up now and new episodes should be dropped weekly.

Important: You’ll want to jump on this free month trial offer quickly. The offer is only good until January 27th.

During the signup process you can choose between two plans: 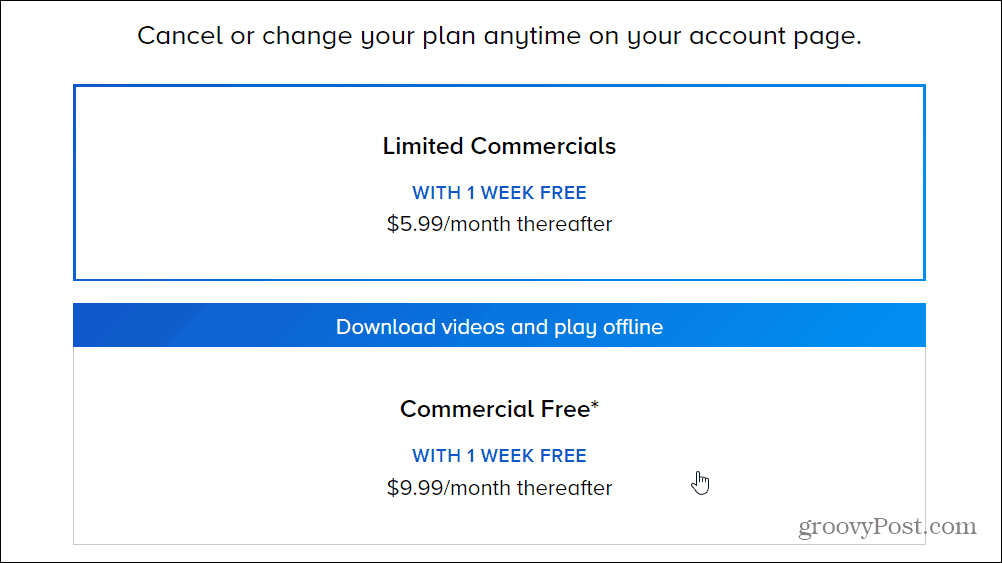 The third step is where you need to enter your payment method. You can use a credit card or PayPal. But when you get to this step click the “Have a coupon code” box and type in the code: JANUARY and click the Apply button.

That will change the trial from one week to a full month free. 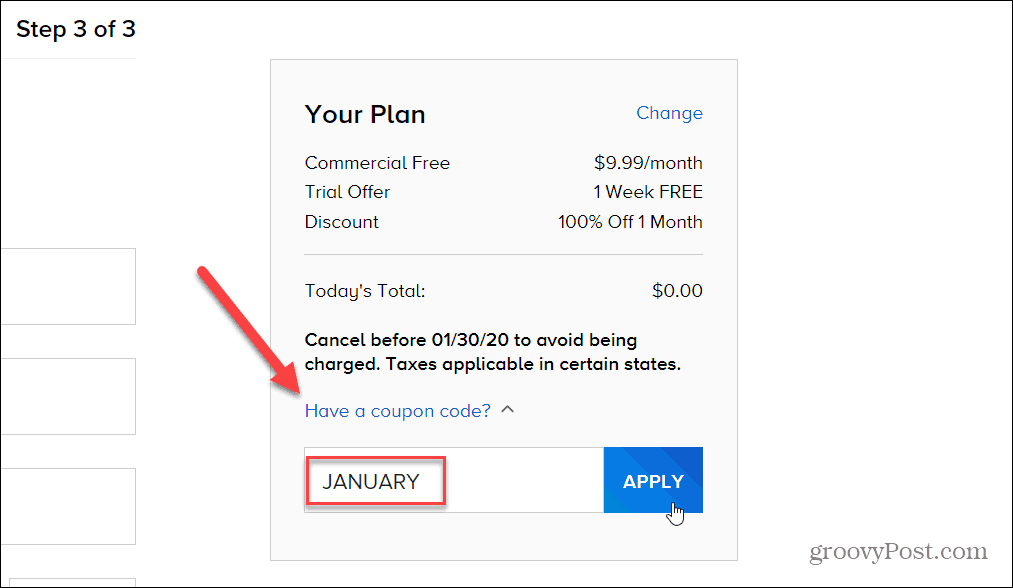 That’s all there is to it! Now you can enjoy Star Trek: Picard and other offerings on the streaming service including Star Trek: Discovery as well as an enormous back catalog of all of the Star Trek franchises.

Of course, it includes a variety of other shows and movies including NCIS, Criminal Minds, The Twilight Zone, The Late Show with Stephen Colbert, and other CBS properties.

Similar to Disney Plus or Netflix, CBS All Access is available on virtually all platforms including iPhone, iPad, Android, Apple TV, Roku, Fire TV and any other device with internet access.