It’s that time of the year when Roku rolls out new software and hardware updates. Here’s a look at what’s new.

Roku introduced new hardware with an improved Ultra device which for the first time includes support for Dolby Vision and Bluetooth. In addition, the company is introducing a combination player and soundbar device, called Roku Streambar. And the Roku OS update will bring some new features including Apple AirPlay 2 and HomeKit support.

The Roku Ultra promises 50% more wireless range but will still include an Ethernet port for those who want to hardwire their device. It also includes long overdue Bluetooth support. That means you will be able to pair your smartphone with the device in order to stream music and other audio through the TV. It also has been updated to include Dolby Vision support also with Dolby Atmos sound. The revamped player will also include support for the AV1 codec which more and more video platforms are starting to adopt. The 2020 Ultra comes with its regular price tag of $99.99. 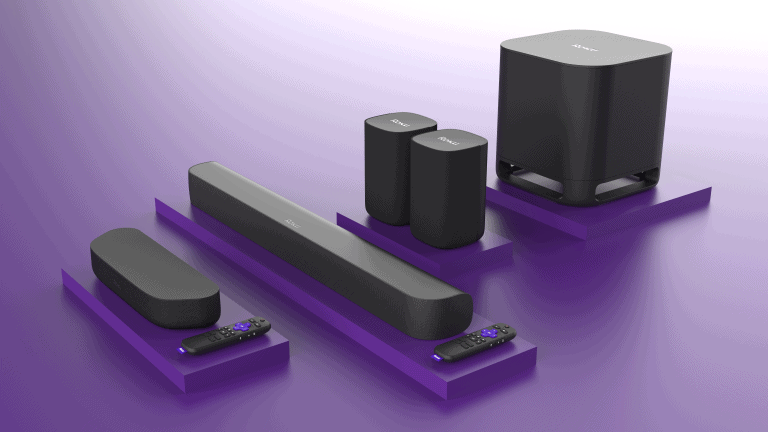 On the software front, the updated Roku OS brings support for Apple’s AirPlay 2 and HomeKit features to many of its streaming players and Roku TVs. This move allows iPhone users to send content to their Roku devices. The HomeKit support lets Roku devices to be controlled with your iPhone via the Home app or Siri, and they can be included with smart home routines. AirPlay 2 and HomeKit will be available on most of Roku’s 4K-ready devices by the end of this year. However, 1080p-only players won’t be getting the features. In contrast, Amazon’s Fire TV doesn’t offer either AirPlay or HomeKit support.

In addition to the AirPlay and HomeKit support, Roku OS 9.4 will come with standalone Android and iOS app support for The Roku Channel. Previously, the ad-supported Roku Channel has been integrated as part of the main Roku app which acts as a controller for your Roku players, too. When the update rolls out there will also be a find “live TV” shortcut on the home screen. It will take you to a selection of free live programming on the Roku Channel.

Other improvements include a bunch of new themes, better volume control for those using surround sound setup using Roku’s own speakers, and faster initial setup. All in all, it looks like a good upgrade for both Roku hardware and software products.