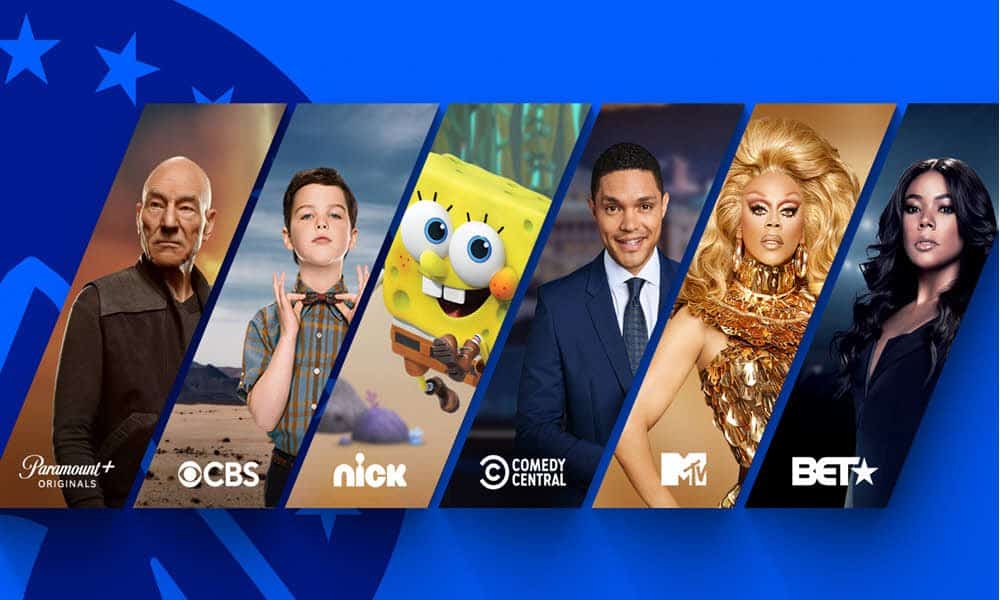 Paramount Plus is about to launch its new $4.99/ month ad-supported pricing tier which removes some local news coverage.

The recently rebranded Paramount Plus streaming service will launch its new $5 monthly plan next week. The new plan is referred to as the “Essential” subscription. But unlike the $10/month tier, which is ad-free, the essential plan will include commercials. So, in addition to being cheaper and containing commercials, there will be some missing content.

This new ad-supported tier will replace the older $5.99/month plan that is currently a hold-over from when the service was rebranded from CBS All Access to Paramount Plus. If you are currently on the $5.99/month plan, you can stay on it, and your monthly bill will go down one dollar.

Still, both plans include access to tens of thousands of TV episodes and movies and the platform’s originals like Star Trek: Picard and Discovery. Members who are on the current $5.99/month tier will be grandfathered in from CBS All Access. So, you might want to stay on the slightly more expensive plan you are currently on. At least if local news coverage is important to you. In addition, if a limited-commercial subscriber opts into the new $4.99/month plan, they will not be able to switch back to the $5.99/month plan after June 7th.

To sum it all up, if you have been considering a subscription to Paramount Plus, want the ad-supported tier, and local news coverage is important to you, then you’ll want to subscribe before June 7th for a buck more per month. But, on the other hand, if limited ads, no local news coverage, and the lower monthly price are your thing – watch for the new plan coming on Monday, June 7th.

Currently, at the time of this writing, you can still subscribe to Paramount Plus. It’s priced at $9.99/month for no ads and $5.99/month with limited commercials. After June 7th, that “essential” tier goes to just $4.99/month.

It’s also worth noting that you can save 15% when purchasing a yearly plan. There’s also a student discount of 25%. You can also bundle Showtime with Paramount Plus. For $14.99 a month, you can receive both services with limited commercials; for $18.99 per month, you get the commercial-free package. You can add Showtime during the sign-up process.