The big announcement from Apple isn’t until tomorrow, but you can get the new iOS 6 version of the YouTube App for iPhone and iPod touch today.

The big announcement from Apple isn’t until tomorrow, but you can get the new iOS 6 version of the YouTube App for iPhone and iPod touch today. We previously reported that the the YouTube app was removed from the beta version of iOS 6. YouTube ended up creating their own and it has a lot more enhanced features.

First, download the new version of the YouTube App. It will run side by side with the original Apple designed app, but once you start using the new one, you’ll never go back. 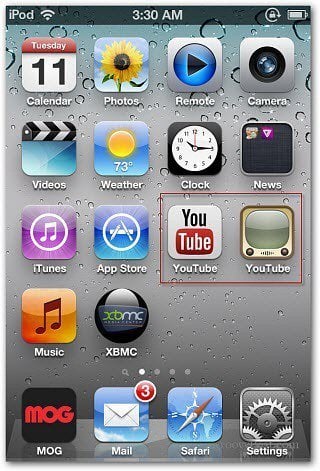 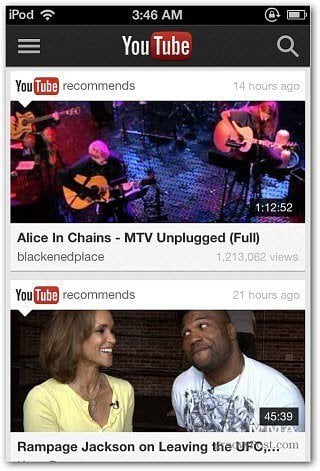 The new app now has advertising, which Apple would not allow in its version. While this may not seem like a groovy enhancement, it actually makes it possible to show thousands of new videos, most notably major label music videos. 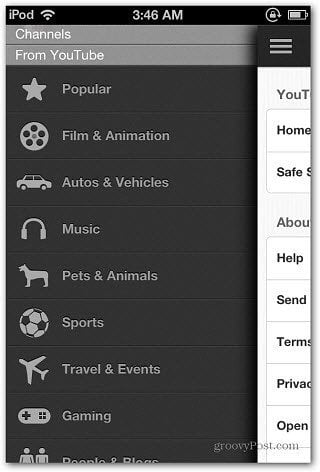 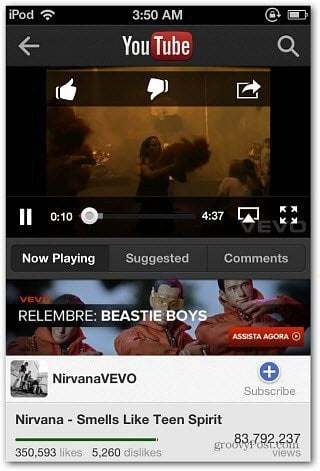 Watch your videos in landscape mode for a better viewing experience. 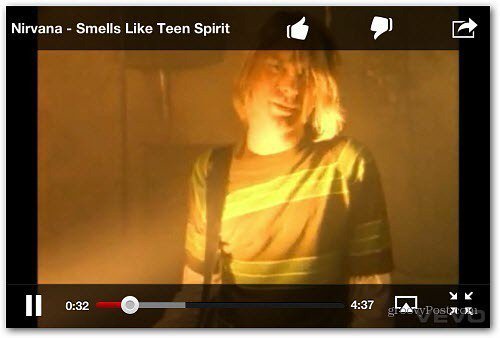 It features an easier way to browse channels you’ve subscribed to, rate videos, use AirPlay as well as options to share videos on Facebook and Google+. 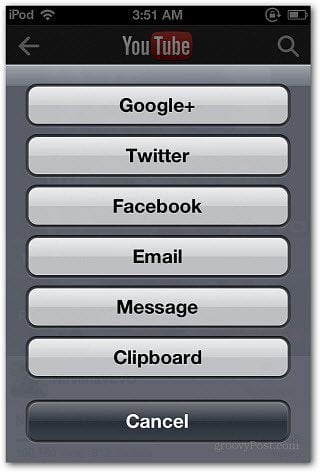 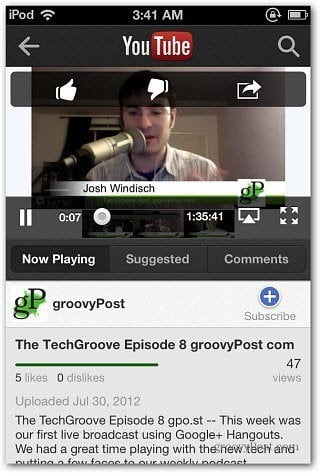 I’ve only been able to test it out for about 30 minutes or so, but so far I have come to the conclusion this is a much better experience than the old YouTube app. Grab it today and let us know what you think of it!