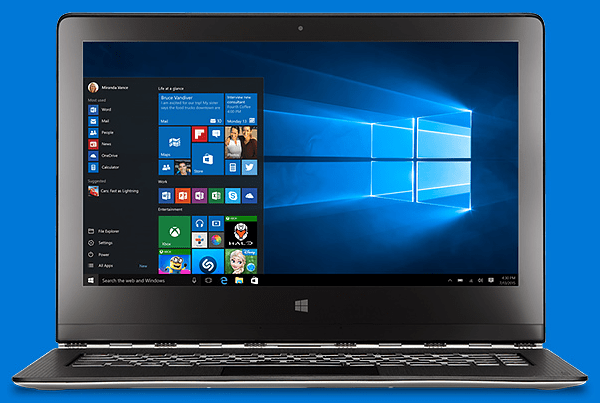 If you’re still on the fence about whether you’re going to upgrade to Windows 10 or not, Microsoft has a cool interactive site you need to check out.

Microsoft launched its new OS last month, and we’ve provided you with a lot of coverage of Windows 10. But if you’re still on the fence about whether you’re going to upgrade or not, Microsoft has a cool interactive site you need to check out. 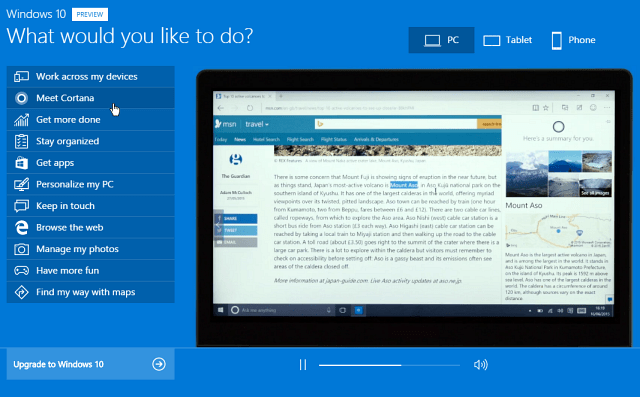 On the Windows 10 demo site, you can get an idea of how all of its new features work. It features video walkthroughs, Q&As, and device specific demo’s. It allows you to get an idea of what you can expect from Windows 10 on different devices.

Want to compare how Cortana or Microsoft Edge works on the desktop, tablet, or Windows Phone? It just takes a couple of clicks. Select what you want to learn about from the menu on the right, and a video will play showing you how it’s done. 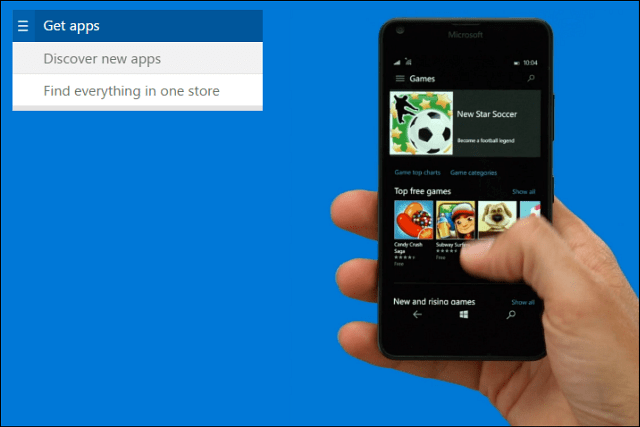 Demonstration of using the Windows Store on Windows 10 for Phone

The site doesn’t provide any voice over tutorials, and doesn’t go into any deep explanations of features, but it does allow you to get a look and feel for Windows 10 across devices.

To get a feel for what you can expect from the new OS, head to Microsoft’s Windows 10 demo site.