Microsoft today announced Windows 10 Insider preview build 18252 for Insiders in the Fast and Skip Ahead rings.

While Microsoft is busy introducing new Surface devices and the rollout of Windows 10 1809, the company continues to move forward for users in the Insider program. The company today announced the release of Windows 10 19H1 build 18252 for Insiders in the Fast and Skip Ahead rings. In fact, starting today, “Insiders in the Fast ring and in Skip Ahead will receive the same 19H1 Insider Preview builds at the same time.” Here is a look at what’s new in today’s latest Insider build.

New Enhances settings for Ethernet include the ability to use the Settings app to configure advanced Ethernet IP settings. There is support for configuring a static IP and preferred DNS server. 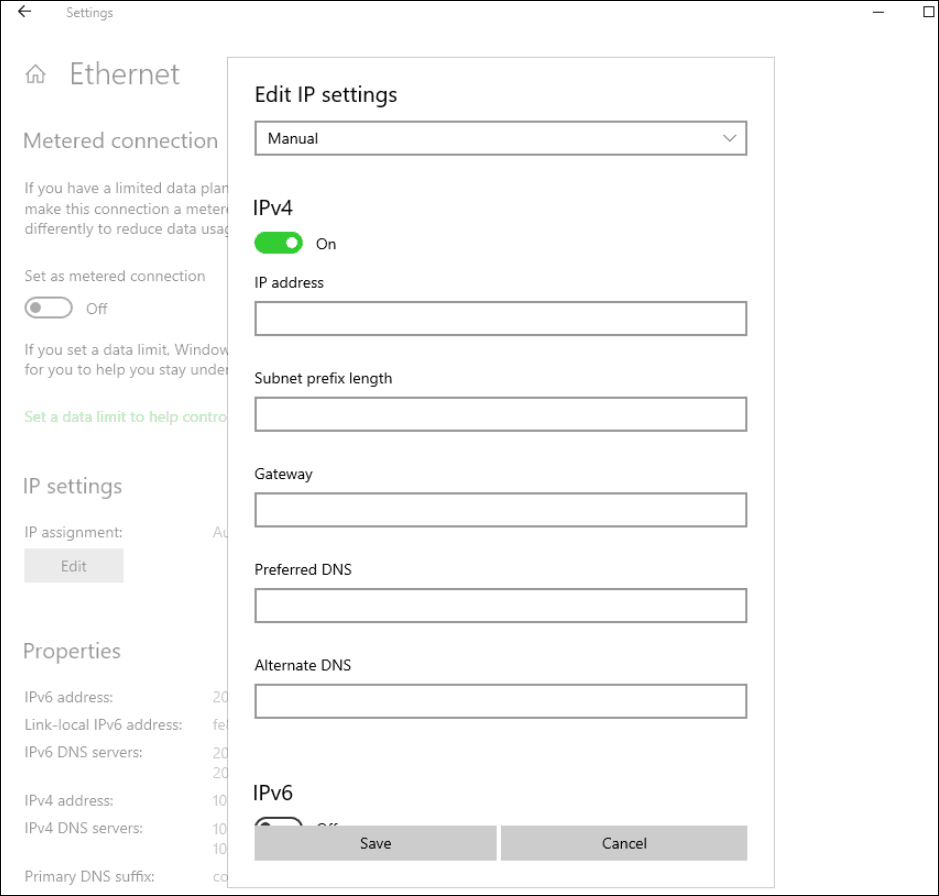 A new icon for disconnected internet is being introduced in this build as well – first seen on Always Connected PCs. The single icon appears when there is no data connection to cellular, Wi-Fi, or Ethernet.

In addition to the features listed above, here is a look at the other changes and improvements in today’s build:

As with all preview builds, especially these early ones, there are also known issue for users and developers alike. Make sure to read the full blog post for all known issues, workarounds, and the rest of the complete details.