Microsoft today released Windows 10 Preview Build 19541 to Insiders in the Fast ring. Here is a look at what you can expect.

Microsoft today is releasing Windows 10 preview build 19541 to Insiders in the Fast ring. This follows up last year’s build 19536 which was rolled out in December.

This is the first new Insider build for the year and introduces some minor new features like an updated notification area icon, Task Manager improvements, and other system updates. Here is a look at what you can expect.

As a minor aesthetic change, Microsoft has updated the notification area icon so you know an app is using your location. 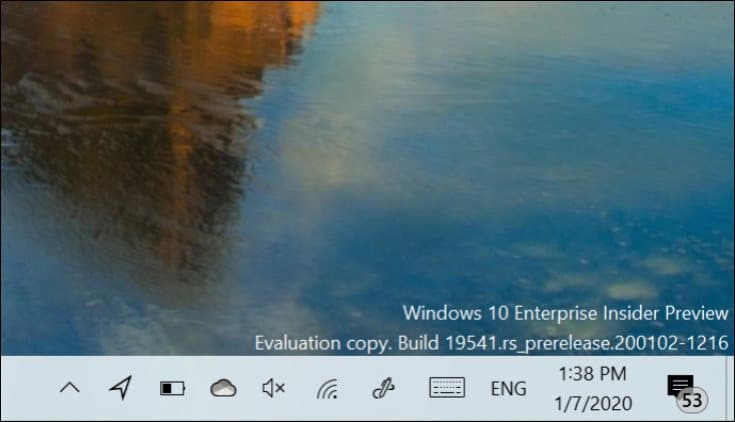 In Task Manager there’s an added option to show the architecture of each process in the Details tab.

In a Cortana app update, the Bing Instant Answers and Timers are back online. 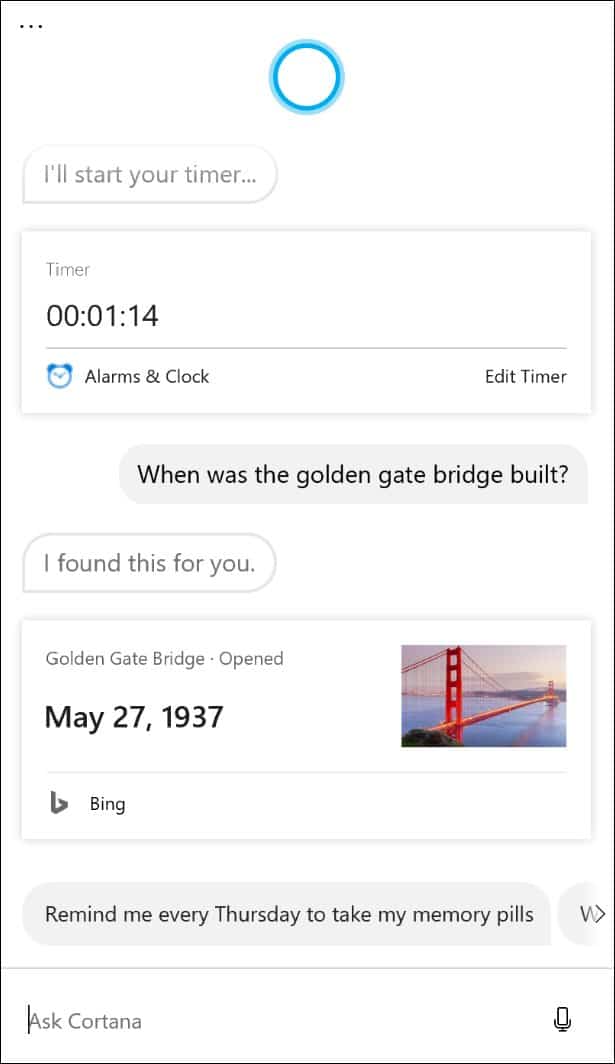 Here is the list of the other fixes and improvements included in today’s build:

Remember that Insider builds are for IT admins, coders, and enthusiasts. They should not be installed on your primary production PC. Preview builds contain bugs and stability issues. If you want to test new builds and provide feedback for Microsoft, install them on a secondary machine or VM.

Keep in mind that the Fast ring of the Insider program works differently since the testing of 20H1. This next version is in the active development branch called RS_PreRelease.

It means features available for testing in the Fast ring could show up in the next 20H2 update. Or, they could be in the following one or not at all. For more, check out Microsoft’s last blog post on how the Fast ring for Insiders works moving forward.