Microsoft today is releasing the first new “post-20H1” build for Insiders in the Fast ring.

Microsoft today is releasing Windows 10 Preview Build 19536 for Insiders in the Fast ring. This is a brand-new build of Windows 10 for Insiders. This is the build that will come following the release of 20H1 which is still in the testing phase.

This next version is in the active development branch called RS_PreRelease. Which means its features could show up in the next 20H2 update. Or, they could be in the following one. Today’s announcement notes that “features in the active development branch may be slated for a future Windows 10 release, they are no longer matched to a specific Windows 10 release”

Basically, the company is getting rid of the “Skip Ahead” ring and unifying everything as the “Fast” ring. And today is the first new release for Insiders to start testing out. This latest release includes features like improved control over optional drivers, a new family group feature, improved updates for the Your Phone app, and more. 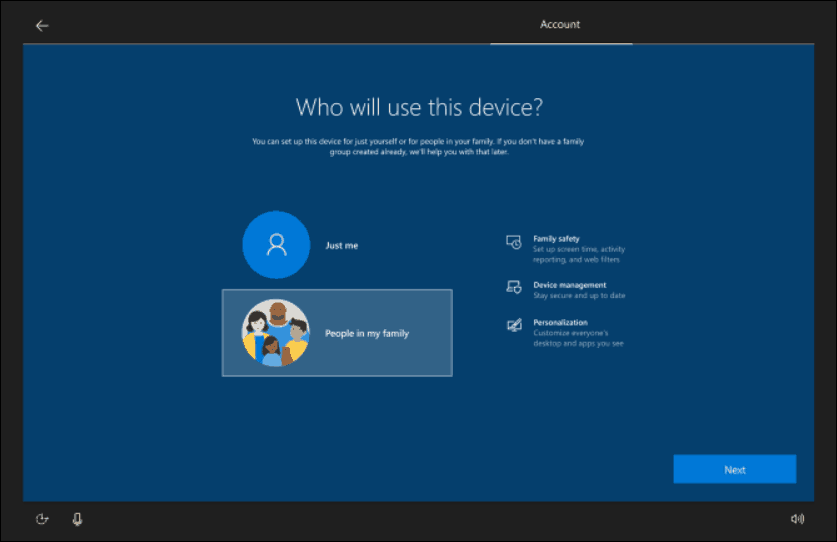 Here is the list of other changes and overall system fixes and improvements included in today’s latest RS_PRERELEASE build:

Remember that these are early preview releases and should not be installed on your primary production computer. They will include plenty of bugs and stability issues. If you want to test the new builds, use a secondary PC for testing.

Make sure to read Microsoft’s full blog post for more details on the new Fast ring and a list of all known issues, changes, and workarounds for today’s release.