Microsoft this week rolled out a new cumulative update for Windows 10 version 1703 aka Creators Update. It contains bug fixes and security enhancements. 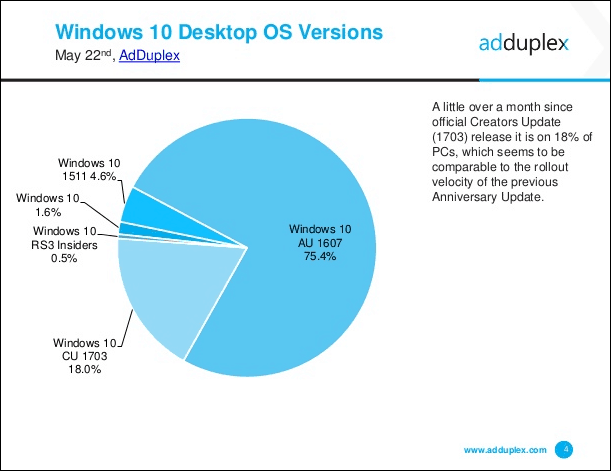 If you are running the Creators Update, here’s a look at the included quality improvements in this update:

You should get this update automatically, but if you want to stay on top of your Windows updates, head to Settings > Update & security and check for updates. 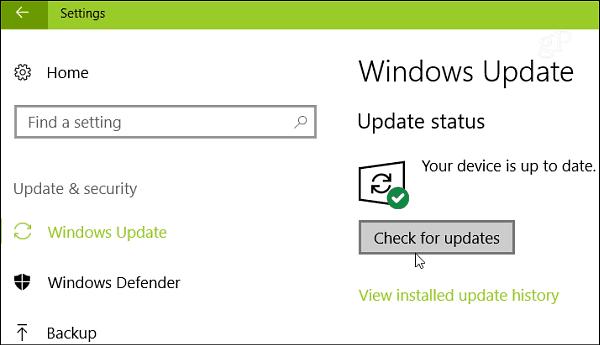 For additional detail, head to the Windows 10 Update History website for the full changelog.

Are you part of the 18 percent of Windows 10 users that are running version 1703 Creators Update? If so, leave a comment below and let us know how this latest update works on your system.