Microsoft today is releasing Windows 10 build 20170 to Insiders in the Dev Channel (formerly Fast Ring). Today’s release is the follow up to build 20161. Today’s build has some new features as well as a list of fixes. Here’s a look at what you can expect.

Microsoft’s Brandon LeBlanc writes: “We are excited to announce the rollout of Microsoft Launcher v6 (download here!) to the general public. This launcher is built on a new codebase allowing us to bring multiple new features to you – such as Personalized News, Landscape mode, Customizable App Icons, Bing-Supported Wallpaper, Dark Theme, and numerous performance improvements like speed to load, low memory utilization, battery optimization, and fluent animations.” 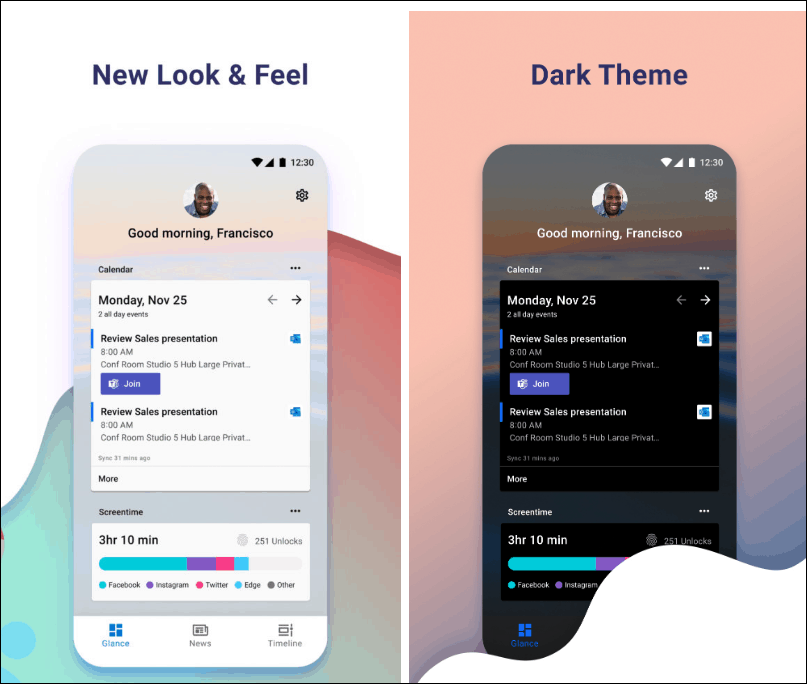 Here’s a look at the Changes and Improvements to the new build: