Microsoft today released the latest new preview build for Insiders in the Fast ring in the form of build 18965. Here is a look at included features and what you can expect.

This build is starting to offer more control over restarting apps at sign-in. Microsoft writes: “Windows now puts you in control with a new app restart setting. When turned on, Windows automatically saves your restartable apps when signing out, restarting, or shutting down Windows, and restarts them next time you sign in.” The feature is turned off by default, but you can turn it on in Settings > Accounts > Sign-in options. 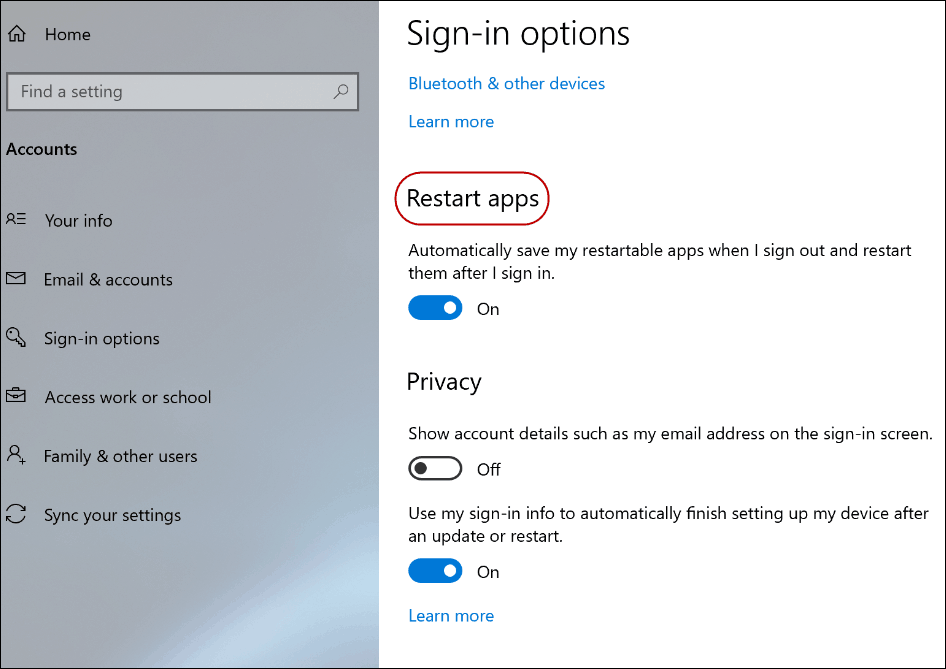 This new build offers new updates for Insiders as well. They include Feedback Hub and Search updates. There is also a refresh of Windows Insider Achievements. “We’ve made achievements more discoverable by moving them from your profile page to their own landing page, and we added additional features that allow you to categorize and track your progress.” 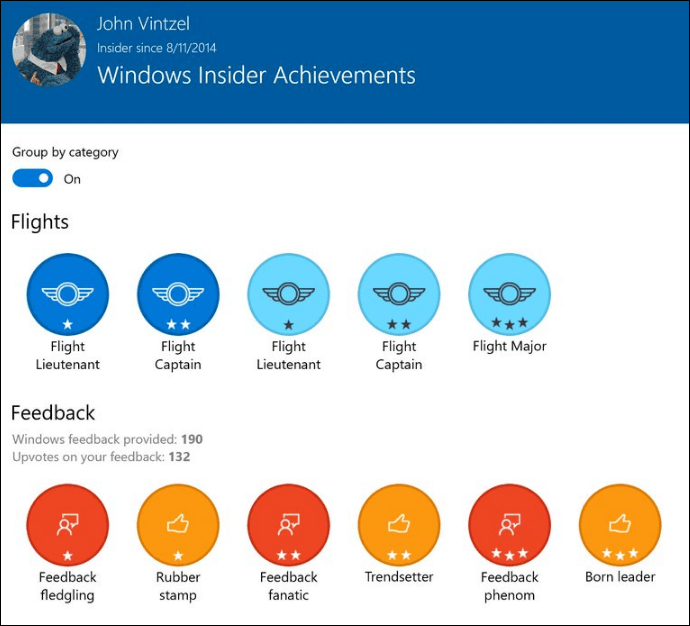 And in addition to the new features explained above, here is the list of other fixes and improvements to 20H1:

Remember that Windows 10 20H1 is an Insider build that will include the feature the updates we don’t expect to see in the Spring of 2020. Microsoft has announced that 19H2 will essentially be a service pack with few new features and is expected to roll out in September.

With Insider builds you can expect a lot of bugs and other issues for both users and developers. Make sure to read Microsoft’s full release notes for all changes, known issues, and workarounds.