Microsoft today is rolling out Windows 10 20H1 preview build 18963 to Insiders in the Fast ring. Here’s a look at the new features and improvements to expect.

Microsoft today released Windows 10 20H1 preview build 18963 to Insiders in the Fast ring. This follows up last week’s build 18956 which included a few new features and system improvements. Today’s build introduces new features like an updated search experience, and a GPU temperature section for Task Manager. Here’s a look at what you can expect.

Users have been asking for it and finally, Microsoft is delivering a GPU temperature section to Task Manager. This allows you to keep tabs on the temp of your dedicated GPU card under the Performance tab. Note that this is only available if you have a dedicated GPU installed and not integrated graphics.

If you use the Virtual Desktops feature in Windows 10, you can now rename your sessions versus seeing just “Desktop 1, Desktop 2, etc. 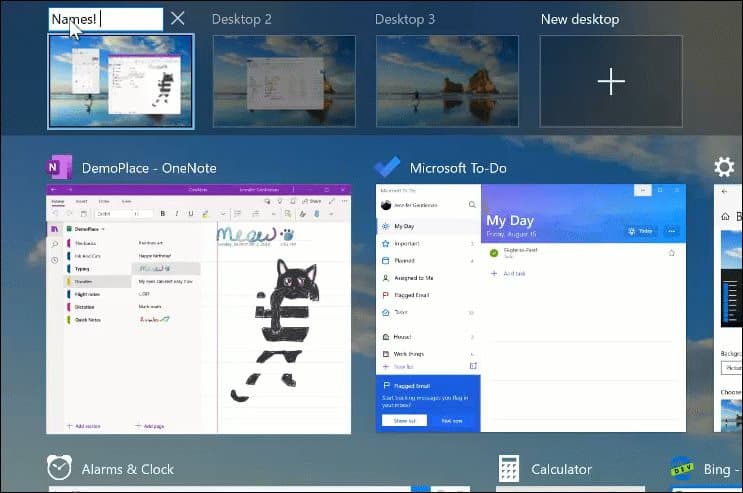 This build also improves upon the Windows Search experience. It now has spell correction for apps and settings searches and hints to improve “Best match” results. 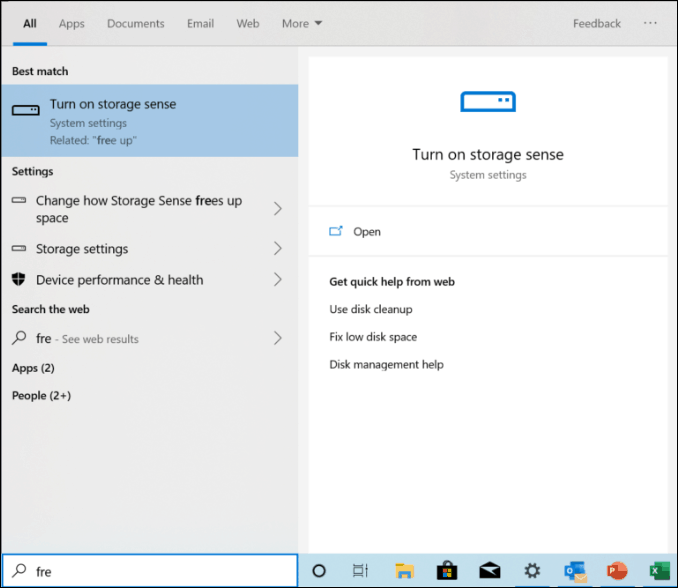 In addition to the new features above, here is the list of other overall system improvements and fixes in today’s new build:

Remember that Windows 10 20H1 is an Insider build that will include the feature the updates we expect to see in the Spring of 2020. Microsoft has announced that 19H2 will basically be a service pack which is expected to rollout in September.

With Insider builds you can expect a lot of bugs and other issues for both users and developers. Make sure to read Microsoft’s full blog post for all changes, known issues, and workarounds.