Microsoft today released Windows 10 20H1 preview build 18950 to Insiders in the Fast ring. It includes a few new features and overall improvements. Here’s what to expect.

Microsoft today is releasing Windows 10 20H1 preview build 18950 to Insiders in the Fast ring. This build follows up last week’s build 18945 which includes some new features including a new Cortana experience. In addition to general fixes and improvements, today’s build gains improvements to the Snip & Sketch tool and Japanese IME. Here is a look at what you can expect. 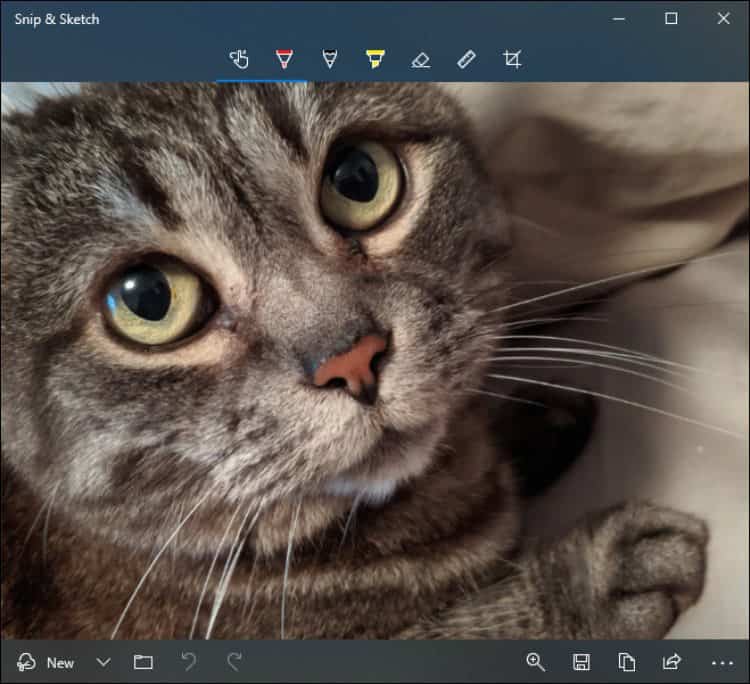 Based on Insider feedback, Japanese IME improvements include key customizations. Microsoft’s Dona Sarkar and Brandon LeBlanc write: “We’ve updated the default assigned value of Ctrl + Space to be “None”. Ctrl + Space can still be used for toggling IME-on/off by changing the value through its setting.” 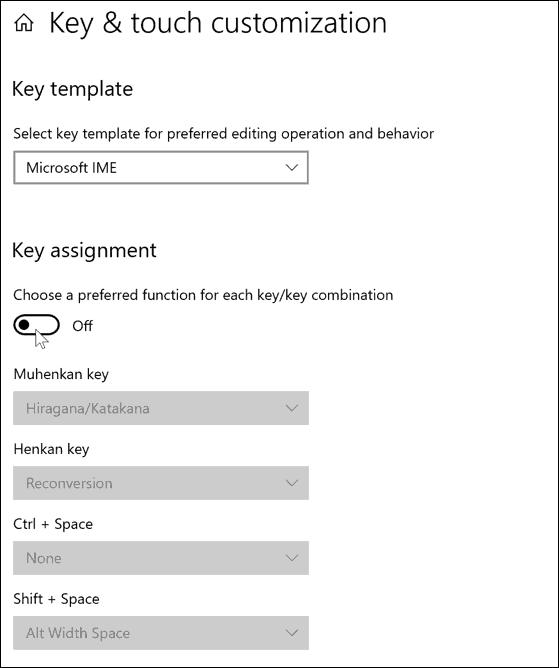 In addition to the new features above, here is the list of other general changes and improvements included in this build:

Keep in mind that Windows 10 20H1 is an Insider build that will be the feature update we expect to see in the Spring of 2020. Microsoft has announced that 19H2 will basically be a service pack which is expected this September. So, with Insider builds you can expect a lot of bugs and other issues for both users and developers. Make sure to read Microsoft’s full blog post for all changes, known issues, and workarounds.