Microsoft today updated its Lync client on the iPhone and iPad. Here’s a a look at a few of the details of where the app is at and where it’s heading. 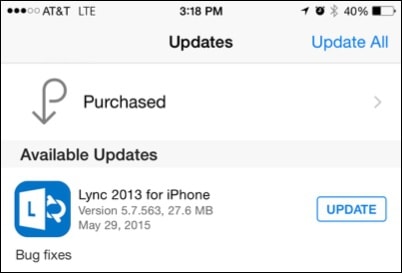 It’s been a few months since Microsoft updated its Lync for iPhone app so today was a bit of a surprise when it posted v. 5.7.563 — and a bit disappointing to be honest.

Earlier in the month, Microsoft rebranded its corporate UC client from Lync to Skype for Business on the Windows platform. Although Microsoft has said we won’t see an update on Mac until end-of-year, I had assumed that meant they would give mobile users a refresh. I guess not, at least not in May. 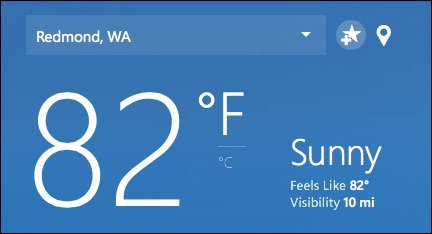 OK? I…. guess… that’s… good? Anything else you can share? Granted, it is Friday and Sunny in Redmond so I guess I can’t blame the team for bouncing once the code hit the App Store.

Will have to wait and see what the next update from MS will bring. Many of us are still waiting for Lync to flip over to Skype in order to gain a few of its most popular features like Perpetual Chat and Group chat. Granted, it has a lot of ground to cover in the area of “ChatOps” as services like Slack and Hipchat continue to iterate and gain in popularity due to the simple nature of the tools and continued integration with other SAS tools.

The good news is, the past twelve months have shown Microsoft has fully embraced lean and agile app development and continue to iterate on its core products at an insane rate. I have a feeling Lync/Skype for Business will look very different in just a few months — that is, if Redmond gets a little rain….