Disappointing anyone waiting for a major Apple iPhone 5 announcement, Apple today announced the iPhone 4S – an iteration of the iPhone 4 offering more speed, a range of prices and a dramatically improved camera. Here are the high points and low points of today’s Apple Let’s Talk iPhone event in Cupertino. 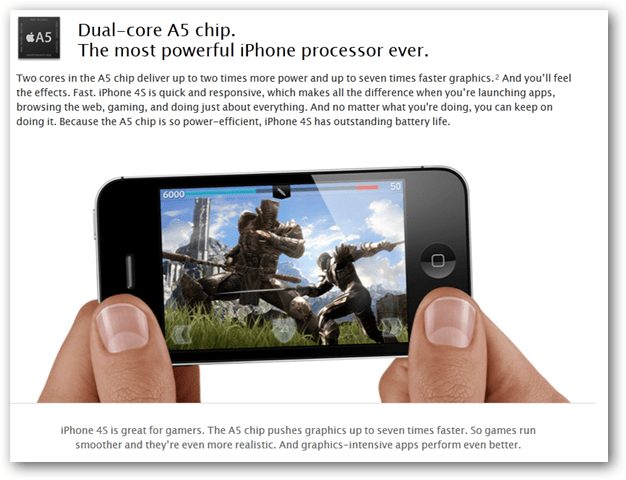 One of the major improvements on this iPhone 4S — an 8 megapixel camera with updated optics and faster image capture. 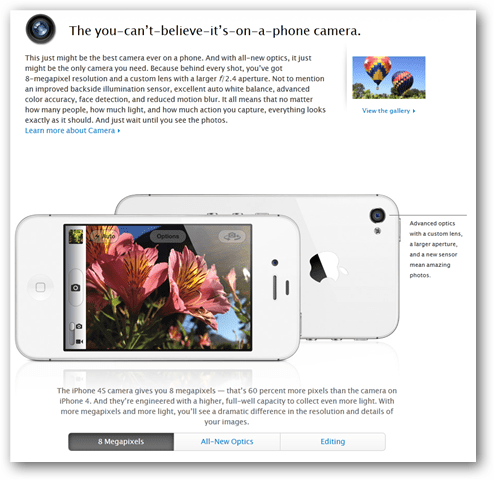 At the event, execs demoed Siri – a voice-recognition system that Apple frames as a “personal voice assistant” for sending texts, scheduling meetings, and searching the Web with voice commands. 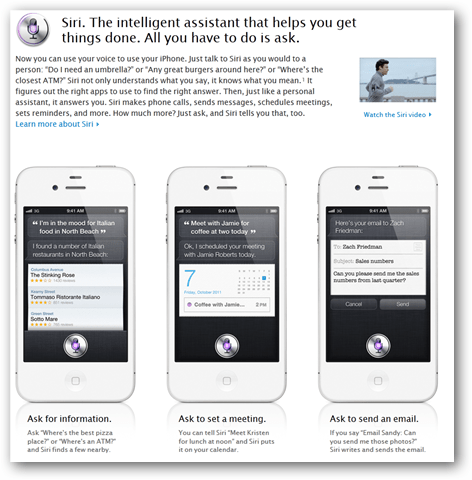 1080p video with image stabilization. This new feature will make for better videos by reducing the shakiness in your shots. 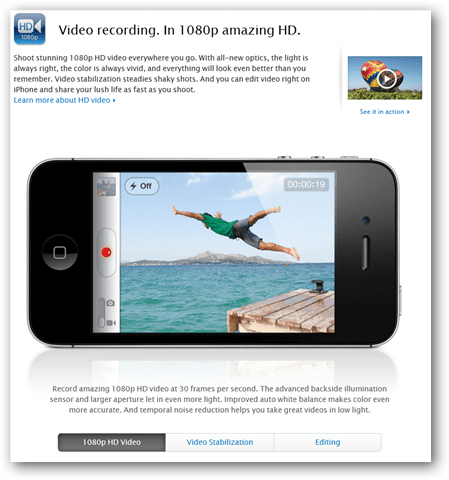 It’s a world phone. The 4S includes a new antenna design and radio circuitry with CDMA and GSM global capability. 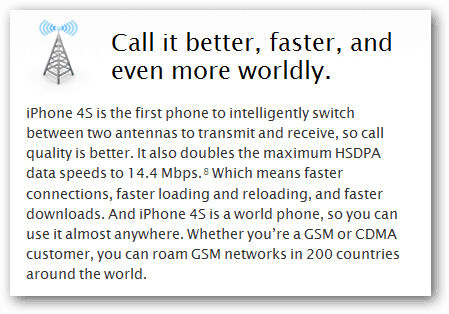 The bad news:
This is the 4G design. It isn’t thinner or significantly improved design-wise. Same as it ever was.

No 4G capability: Apple tried hard to spin the lack of 4G on the iPhone 4S by claiming it has speeds equal to Android 4G phones. Despite this spin, the iPhone 4S will not be able to keep up with LTE-equipped phones.

And the 4s sports the same 3.5 inch screen. Apple’s Retina Display  set the bar for screen technology for the past year — but now it’s lagging behind Samsung’s Super AMOLED tech. It’s too small and, with competitive 720p screens looming, pretty lackluster. The iPhone 5 — or whatever Apple calls its next major re — does nothing for us screenwise.

Also, in a world of phone screens well over four inches, the size of this screen no longer satisfies. 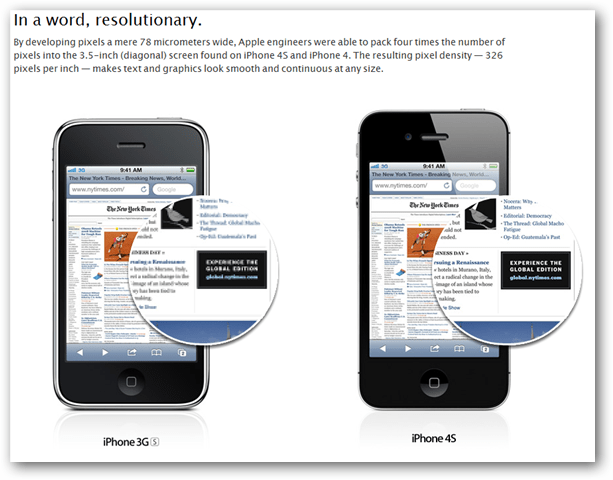 No NFC! Google Android is pushing into the NFC market. Google Wallet offers an exciting new way to make payments with a phone – a capability that is only available for phones with NFC capabilities. This looks like a big omission. 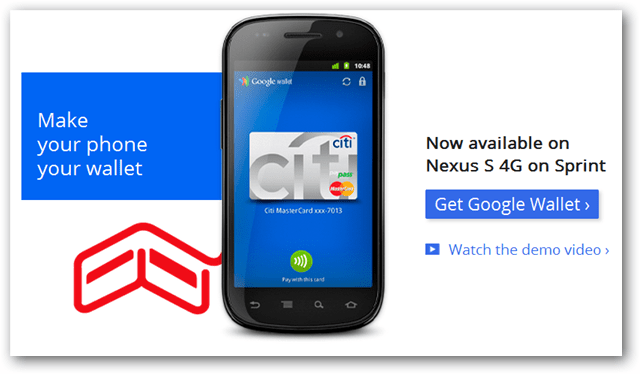 No T-Mobile. As expected, Sprint joined Verizon and AT&T as an iPhone partner, though. T-Mobile is now firmly in Google’s corner with Android. 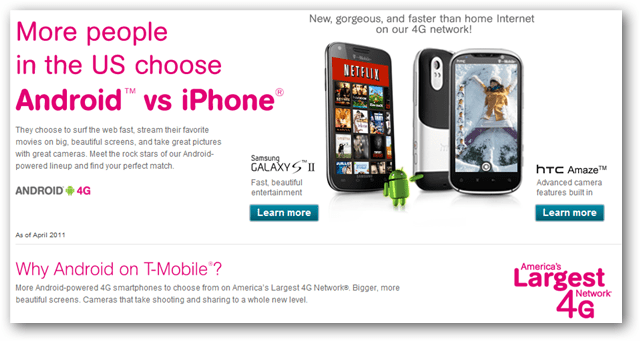 Will Apple’s lack of a sexy iPhone 5 drive more users over to Android? We’ll be analyzing that soon. If you missed it — watch the full Apple Keynote here.