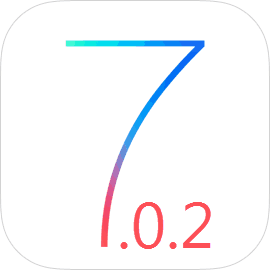 Even after months of beta testing iOS 7 wasn’t immune to what are consider simple bugs and exploits. Apple was quick to patch, so be sure to update and secure your device.

In response to complaints regarding bugs in the iOS 7 security, Apple released a new update available as of last night. Although the release notes mentioned additional security content, the update appears to only address the lock-screen issue. Prominent iOS hacker MuscleNerd chimed in to confirm that the new update will not affect the current jailbreaking methods being tested for iOS 7. To update your device open the settings menu and select General > Software Update > Download and Install.

Details about what was fixed

The original exploit was discovered by Jose Rodriguez from Spain. He found that an iOS 7 device grants partial device access without entering the locks-screen passcode by performing a simple set of tasks. To do this swipe swipe up on the lock screen, reveal the control center, access the clock, press down on the power button in the the device prompts with “slide to power off,” and then double-tap the home button to cancel. This gave whoever had the phone access to two things: the camera, and the contact app. Previously the only way to prevent this security exploit was to completely disable the control center. Apple fixed this with the 7.0.2 update.

Some users are reporting that the 7.0.2 update is leaving Bluetooth on after the update is complete. This is likely part of the update activating Air Drop during installation. Bluetooth can be turned off afterwards as normal without any lasting negative effects.