The stand-alone HBO NOW service has rolled out to the Amazon Fire TV and Fire TV Stick. This comes on the heels of HBO NOW support for Chromecast.

The stand-alone HBO NOW service has rolled out to the Amazon Fire TV and Fire TV Stick. HBO NOW was first introduced on Apple TV earlier this year. In fact, the company got the first three months of the service exclusively.

Now it’s Amazon’s turn to get HBO NOW on its Fire TV devices. This announcement comes on the heels of HBO NOW support for Chromecast for via iOS, Android, and the web.

To get started, head to Amazon and download the HBO Now app to your Fire TV or Stick, or you can find it in the Apps section on the main menu of the Fire TV. 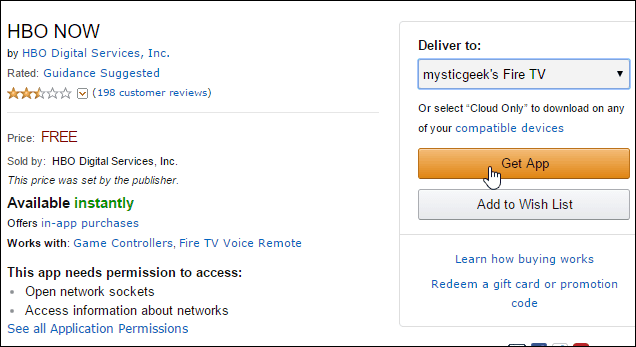 If you haven’t used you Fire TV or Stick in a while, and it hasn’t had the chance to update, you might be met with a screen telling you a device software update is needed, the first time you launch HBO NOW. Click OK to close out of this message.

The go back to the Home screen and head to Settings > System >About > Install System Update. 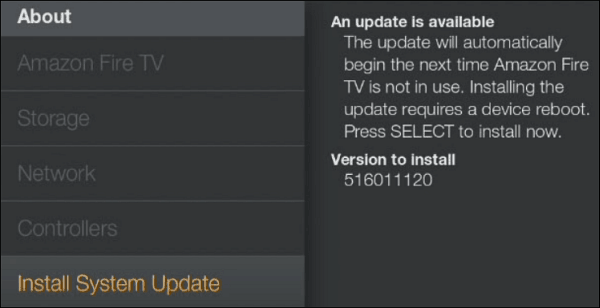 Note that your Fire TV device will reboot and display the update progress. 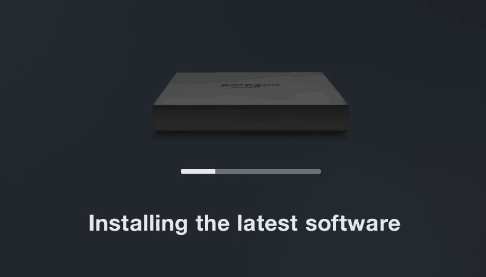 Once the update is complete, launch the HBO NOW app again and you can sign in if you’re already a member. Or the cool thing is if you’re a first time customer, you get a free 30-day trial. After that, you’ll need to pay $14.99/month.

Now you’re ready to start watching your favorite HBO shows. It works with both the Fire TV Remote and the optional $39.99 game controller. 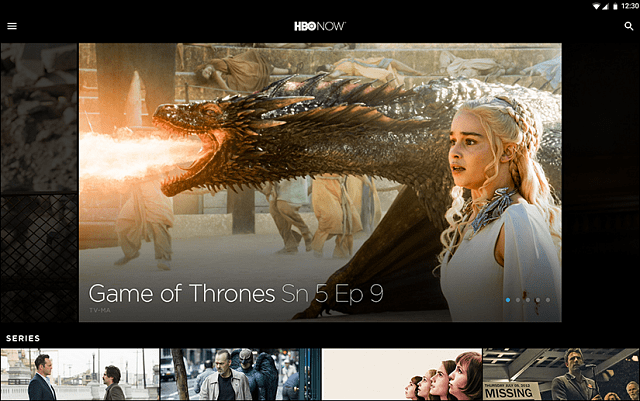 It’s worth noting that you can now access HBO NOW almost anywhere. Here is a list of devices you can watch it on:

Unfortunately, if you have a Roku, Xbox, and PlayStation owners are going to have to wait a while longer, and unfortunately there hasn’t been a time frame said by the company.