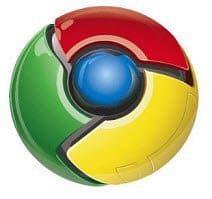 Google this week announced the availability of a stable release of Chrome, which is available in a 64-bit version for both Windows 8 and Windows 7 users.

Google this week announced the availability of a stable release of Chrome 37, which is available in a 64-bit version for both Windows 8 and Windows 7 users. Google touts that this version will improve speed and performance as well as security.

Why Update to 64-bit Chrome?

According to Google, there’s some good reasons to update to the 64-bit version of Chrome. Benefits include a faster browser, better stability, and improved security.

64-bit Chrome offers many benefits for speed, stability and security. Our measurements have shown that the native 64-bit version of Chrome has improved speed on many of our graphics and media benchmarks.

…on 64-bit, our defense in depth security mitigations such as Partition Alloc are able to far more effectively defend against vulnerabilities…

If you want to upgrade form the 32-bit to the new stable 64-bit version of Chrome, go to this Chrome site and underneath the main “Download Chrome” button you will see “You can also download Chrome for Windows 64-bit. Click that first and then the Download Chrome button. 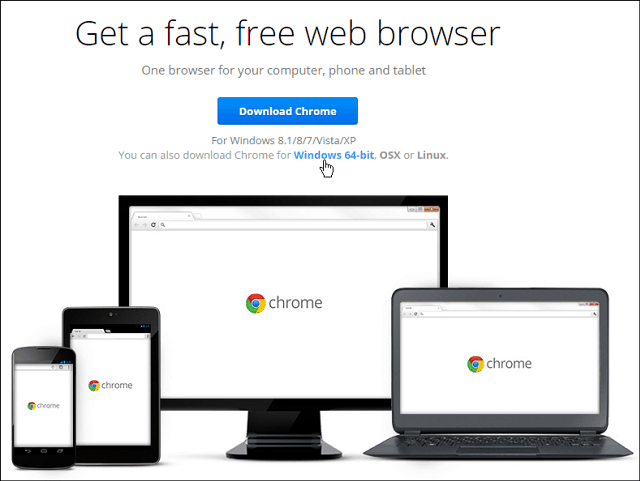 Before running the installer, I recommend closing out of your current version of Chrome first. Then launch the installer file and let it run. It should upgrade your 32-bit version to 64-bit easily without any hassles.

I say “no hassles” because, as you know, every system is different and something could go awry during the update. There are some minor known issues page that you can track on the support page. I upgraded 32-bit Chrome to 64-bit on two Windows 8.1 systems and a Windows 7 Home Premium computer and haven’t had trouble with any of them.

There is nothing that’s graphically different about the 64-bit version, so to verify, type: chrome://chrome into the address bar and hit Enter. That will give you the About screen where you can see the version. 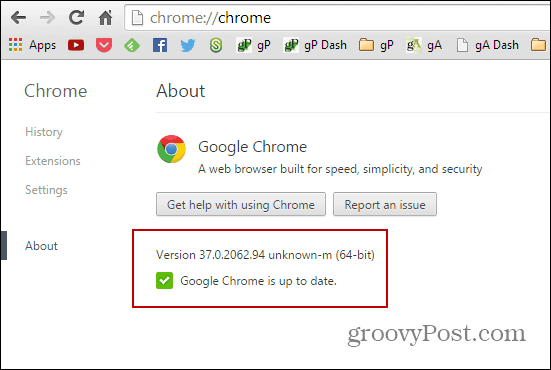 Note that your computer will need to be running the 64-bit version of your operating system – which should be any new computer bought in the past few years. If you’re not sure, make sure to read our article on how to find out if you’re running 32 or 64-bit Windows.