The Windows version of f.lux received a major update today after a multi-year drought. The new episode has some features that make the software more user-friendly.

In a surprise move, Flux Software pushed through a new version of its popular F.lux color management tool. New in this version comes hotkeys, a connection to Phillips Hue home lighting controls, maps, movie mode, and more. This update is exciting news, especially if you’re a fan of the software like I am. It’s been about 4 years since the software has received an update on Windows. We’ve covered F.lux in the past as a tool for helping you sleep at night, as well as a way to reduce eye strain.

Most notable among changes to the software comes the expanded range of colors. The previous “warm” limit was 3400K. The new version can go down to 1200K. However, to expand the range will require a restart of the computer before it can be fully enabled.

Was this update sponsored by Phillips? We’re not sure, but there is now a setting to connect it to Phillip lights in your house that are wired to your control network. 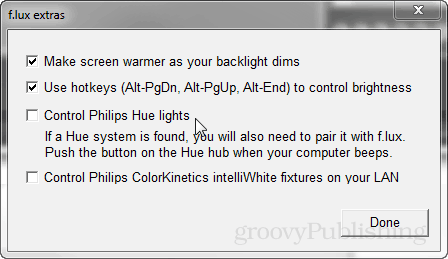 I was excited when they said they were adding a map to help you find your location. Unfortunately it’s just a preview of Google maps and still requires a zip code or exact GPS coordinates to use. It does give you a good idea if your GPS coordinates are correct, though.

Movie mode was a nice addition and is now available from the context menu of the system tray icon. As of right now, movie mode The f.lux update blog wasn’t too descriptive of it, but it did say:

This setting warms up your display, but it preserves shadow detail, skintones, and sky colors better than f.lux’s typical colors. It lasts 2½ hours, which lets you watch most feature films. 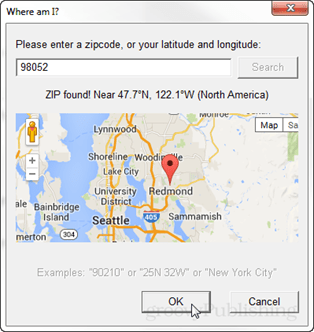 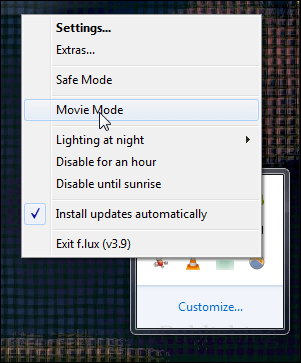 I was curious to see exactly what Movie mode looked like so I did some testing. The results are below. 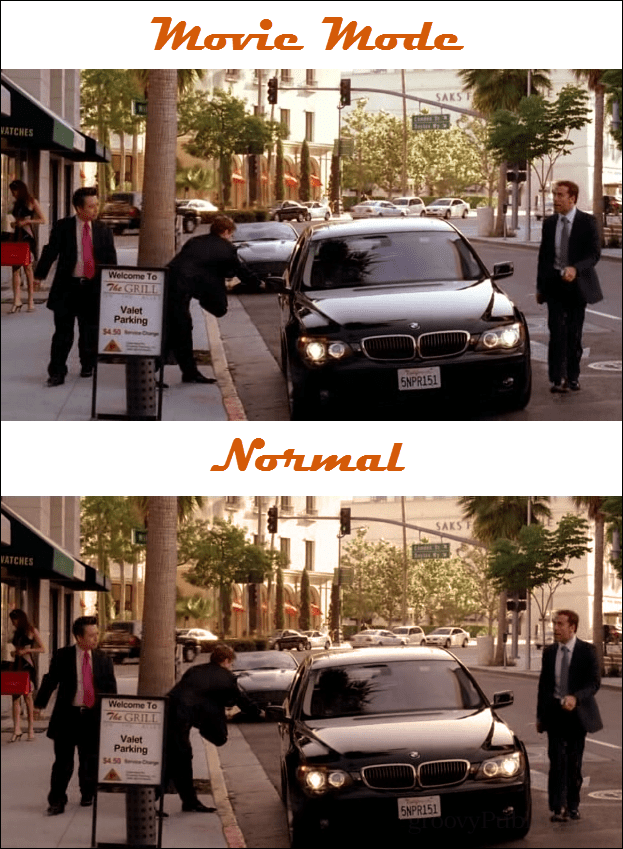