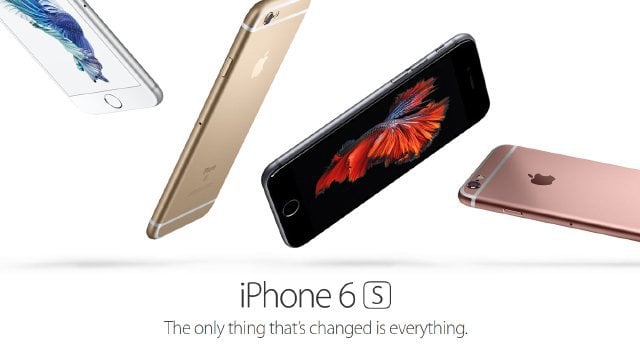 The Apple iPhone 6s officially has battery troubles. But don’t worry: they aren’t exploding. Read on to find out how you can get your iPhone 6s fixed for free from Apple. 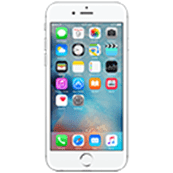 In light of unexpected iPhone 6s shutdown issues, Apple has since acknowledged that a “very small number” of iPhone 6s  models have faulty batteries that need to be replaced. Apple was clear to state that this is not like the whole Samsung exploding battery thing and that this is not a safety issue.

If you think that your iPhone 6s is affected by the unexpected shutdown issue and needs a new battery, here’s what you need to do:

One other reminder: to access your battery, Apple will have to remove your screen. If your screen is cracked or damaged, they are probably going to require it to be fixed before doing the repair/replacement for you. They are going to say that this is because a damaged screen makes it hard for them to access the battery. But speaking from experience, what they usually do at the Apple Store is just hand you a new (probably refurbished, actually) device in the store instead of fixing your existing one on the spot. If you swap out a phone with a cracked screen and a shoddy battery and get a phone with a pristine screen and fixed battery, then you’re getting a free screen out of the deal. Apple has thought of that, though, so be prepared to pony up a couple of hundred dollars for a screen repair if you’re going in to get a free battery replacement.

Personally, I have an iPhone 6s, and I haven’t noticed unexpected shutdown issues. My phone did shut down when I got to 20% battery once, but it doesn’t happen often.

When you go to the store, the Apple folks will pull up your serial number to determine if your phone was affected (i.e. was manufactured between September and October 2015.) If anyone gets their phone replaced through this plan, I’d be interested in knowing what your serial number is. Maybe we can decipher it and save future readers a trip to the store.

Let me know your thoughts and experiences in the comments below.