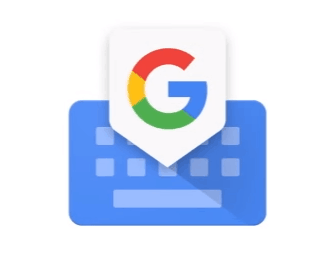 After Microsoft launched Word Flow for iOS, Google released its own iOS keyboard called Gboard. It brings its powerful search engine to your fingertips.

Apple introduced third party support for keyboards in iOS version 8 in 2014. And today we have a good amount to choose. We previously looked at the Word Flow keyboard from Microsoft. Word Flow focuses on the ergonomics of using a soft keyboard on a large device. Today, Google released its iOS keyboard called Gboard. It brings its powerful search engine to your fingertips.

Setting Up and Using Gboard for iOS

Gboard is a free download for iOS from the App Store. It requires iOS 9 or higher and works on iPhone, iPad, and iPod Touch. Before you can use Gboard, you need to enable it as the default keyboard. Being new to virtual keyboards on iOS, I was a bit confused about how to switch from Word Flow then set Gboard as the default. The app provides a quick tutorial how to do so, but even though Gboard was the placed at the top of the list of installed keyboard in iOS keyboard settings, Word Flow remained the default, even after restarting the iPhone. 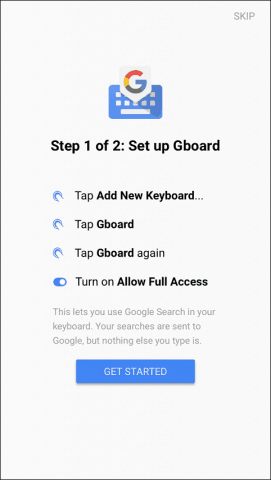 I ended up deleting Word Flow and Gboard finally showed up as my default. Gboard looks a lot like the iOS keyboard, with one exception, a prominent ‘G’ symbol at the top. Tapping it reveals suggested search queries for restaurants nearby, weather information, and your previous searches. The built-in search functionality provides access to information about topics you might want to tweet. Users can also tap into Google Images or find relevant gifs and emojis to lighten up a tweet or post. 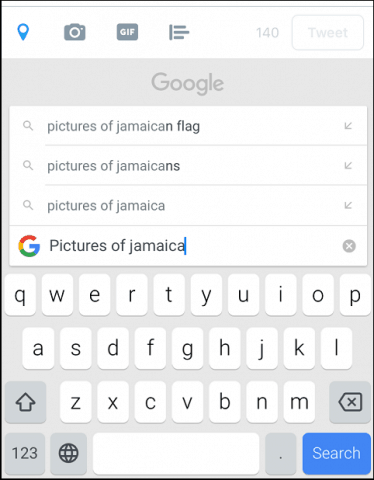 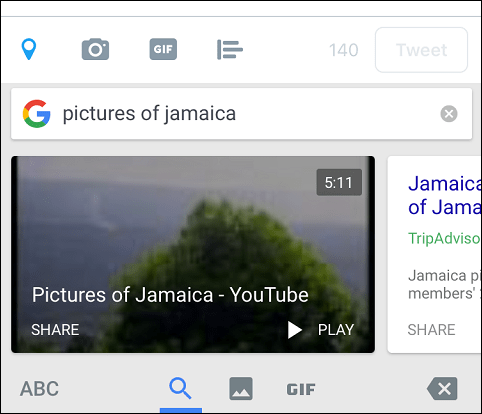 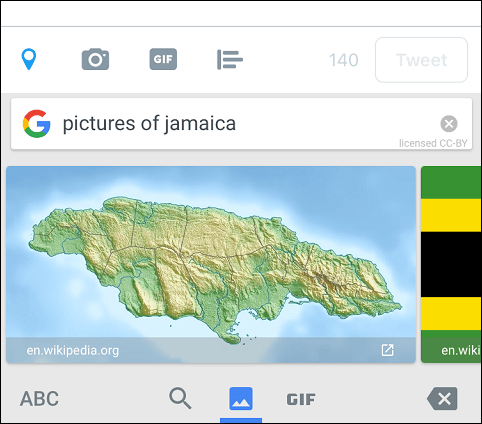 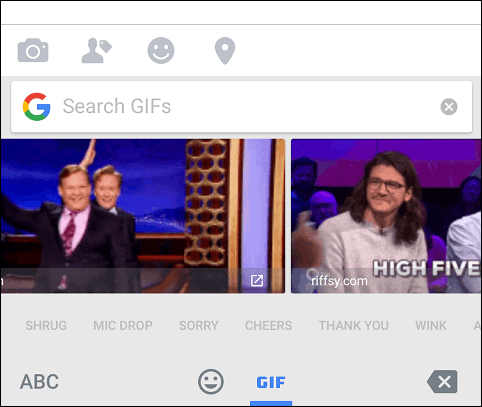 Glide typing, which lets you swipe your finger over letters on the keyboard to type faster, is not a new feature on mobile keyboards, but it’s nice to have, especially if you are coming from Android. 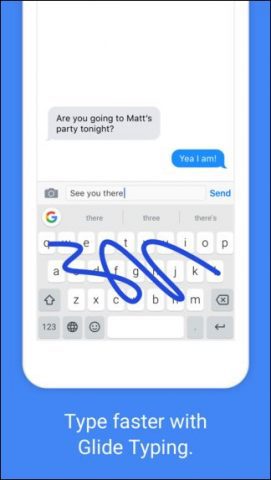 The Gboard app can be used to configure keyboard settings such as predictive search, permit access to contacts, location and search history. 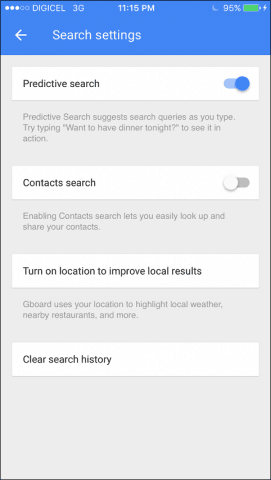 Other than the power of Google’s powerful search engine, are there any must-have features? No, but it’s one of many choices that’s better than the default one included with iOS. Unlike Word Flow, though, Gboard is less about user experience and more about the company’s search engine. Word Flows arc keyboard, which makes it easier to type on larger iPhone devices or its stylized keyboard options are non-existent. It’s a version 1 app, and I’m sure Google will continue to refine and make it even better. The key features are there, though. It has a gesture-based keyboard, a powerful search engine, emoji’s and gifs.

Check out Google’s promo video below to see it in action.