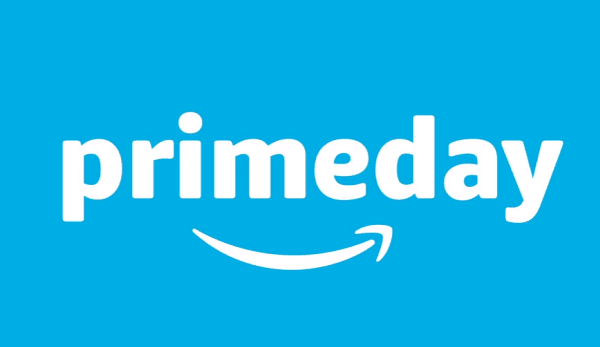 Amazon first introduced its first Prime Day in 2015 to celebrate its 20th anniversary. And the company has announced its third-annual Prime Day coming Tuesday, July 11th. This is when Amazon offers crazy deals on thousands of products for Amazon Prime Members. These deals go over and above the company’s usual discount prices. Think of it as “Cyber-Monday” but in July.

Last year’s sale event wasn’t too spectacular and the #PrimeDayFail hashtag quickly started trending on Twitter. However, this year Amazon is offering deals early. In fact, if you own an Amazon Echo device, the deals have already started. The company has enabled more than 100 deals for Alexa users who use voice-activated shopping. Just ask “Alexa, what are your deals?” and the digital assistant will start listing them off. 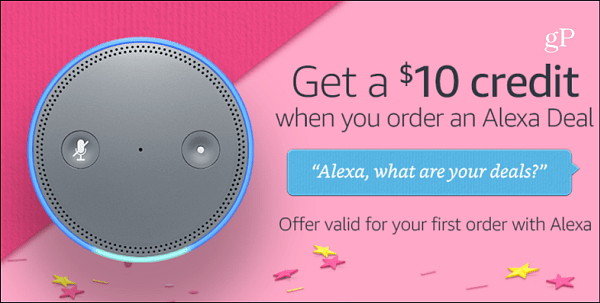 And, if this is your first order using Alexa, you will get a $10 credit provided you order before July 10th. If you are not a Prime member yet, Amazon is also offering $20 off a membership. To get the offer, say “Alexa, sign me up for Prime” and your year subscription will only cost $79 versus the usual $99. It’s also worth mentioning that if you’re a college student you can get a six-month free trial of Prime and after that, the membership is just $49.

If you don’t have an Echo and just want to visit the site, it’s worth noting that Amazon is starting Prime Day early. Starting at 6 PM Monday, July 10th you’ll start seeing deals on a variety of products.

Remember an Amazon Prime membership provides several benefits like free two-day shipping, Amazon Music & Video streaming services, and a lot more. In fact, if you are a member, there might be benefits you don’t even know about. For more, read our article on lesser-known Prime benefits you’re not using.

If you have taken advantage of Prime Day in the past, you know what to do. If this is your first time participating in the mega-sale, check out Amazon’s Insider Guide to Prime Day.

Are you looking forward to this year’s Amazon Prime Day? What are some of the best deals you have found? Leave a comment below and let us know!