Amazon, who was the first company to introduce an affordable 7” tablet (Kindle Fire) at the $199 price point, is said to be releasing a 10 inch tablet…

Amazon, who was the first company to introduce an affordable 7” tablet (Kindle Fire) at the $199 price point, is said to be releasing a 10 inch tablet according to Reuters. 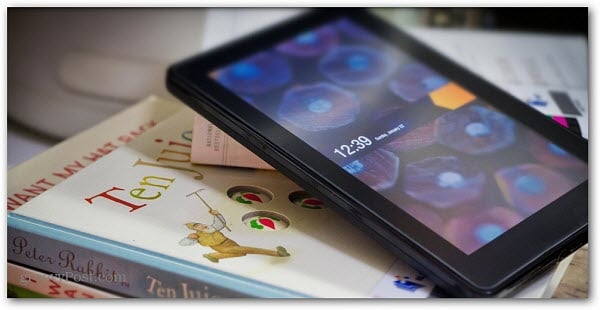 According to reports, Demos Parenros, President of US Retail at Staples, Amazon provided the company with six tablet SKU’s. Among the six tablets of various size, one is reported to be a 10 inch model which will pit Amazon in direct competition with Apple’s iPad devices.

As one of the worlds largest retailers, it makes sense for Amazon, armed with over 12 months of sales data from its Kindle Fire users, to take the next step into a more robust tablet offering. Those reports and sales figures from its Amazon App Store must have been compelling enough to continue to add tablet Glass in front of its market place.

This announcement comes on the heels of Google introducing its new tablet the Nexus 7 and rumors that Apple will soon be releasing a smaller version of its iPad.

All I can say is HOORAY!!  As to who will win, we really shouldn’t care. The good news is all the competition is sure to drive innovation and keep prices low! Perhaps we might even see a decently spec’d 10”  inch iPad for under $800.00! Yeah I know, not holding my breath on that one!