YouTube’s Android app was recently updated and it lets you stream videos from your smartphone to supported devices like Google TV, Xbox 360 and more.

YouTube’s Android app was recently updated and it lets you stream videos from your smartphone or tablet to supported devices like Xbox 360, PlayStation 3, TIVO Premiere, Google TV, and compatible Blu-ray Players and Smart TVs. Here’s how to it works with the Xbox 360 and Nexus 7 running the recently updated Jelly Bean 4.2.

Note: According to the YouTube app page on Google Play, the pairing feature works with Android 2.2 Froyo and higher. I also tested it with a smartphone running 2.3 Gingerbread, and it worked great. You’ll need both devices to be on the same WiFi network as well.

On your Xbox 360 launch the YouTube app and scroll over to Settings, then select Pair Devices. 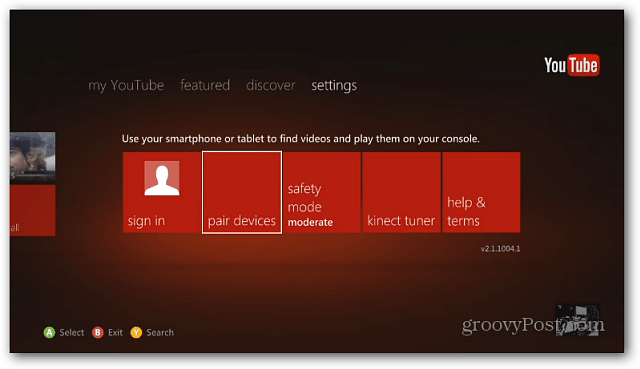 Then leave up the Pair Mobile Device screen. You’ll need the code to enter on your Nexus 7 or other Android device. 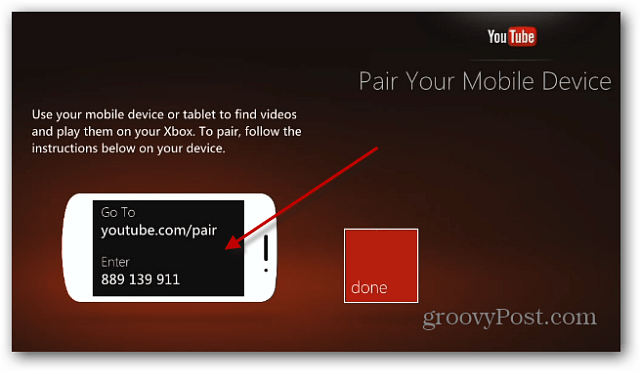 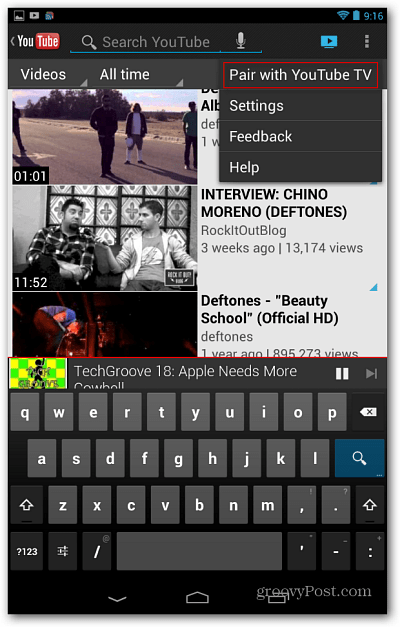 Now type in the code listed on the Xbox screen and give it a name if you want. Tap Add Screen. 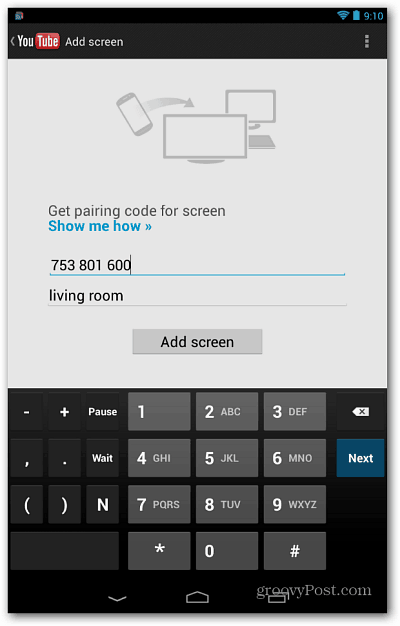 After a couple of seconds you’ll see that the Nexus 7 has been paired with Xbox 360. Then select Done. 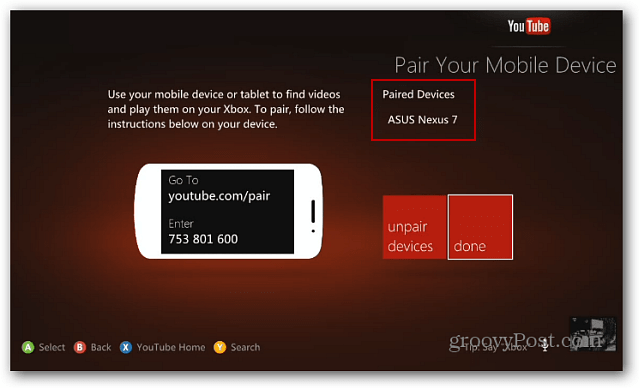 Browse to the video you wan to watch on the Nexus 7 and when you play it, it will stream to through the Xbox on your HDTV. 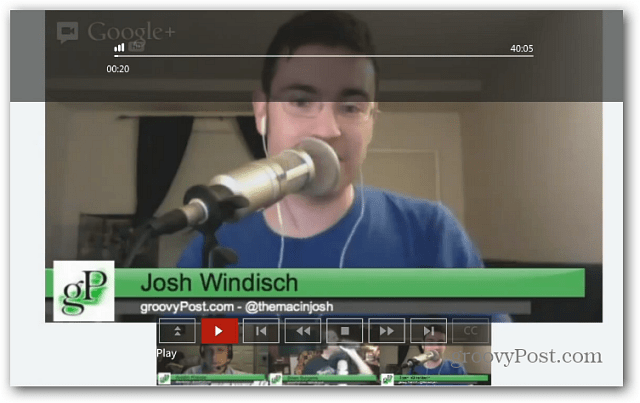 You can control video playback from your Nexus 7 as well as access other things such as liking the video, Copy URL and more. 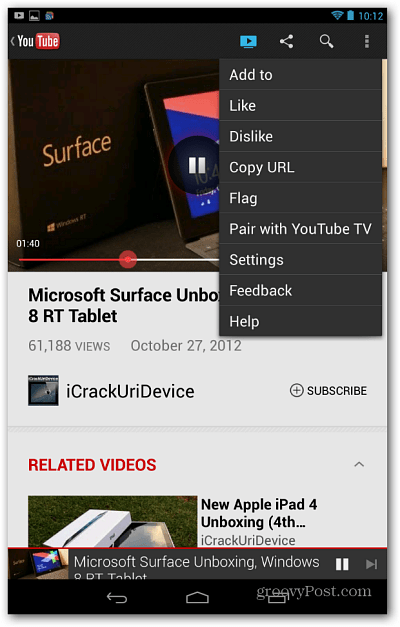 Also, with your Xbox controller or remote you can access the More Actions menu while the video is being streamed. 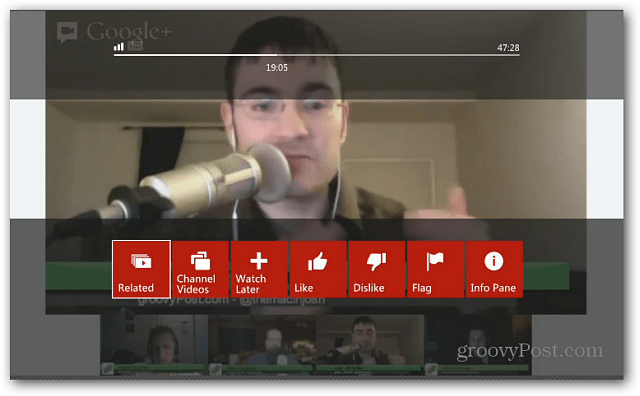 Another really groovy thing about it is the video will stream to your Xbox 360 in the background. So that allows you to continue to work on anything else on your tablet or smartphone while the video plays. 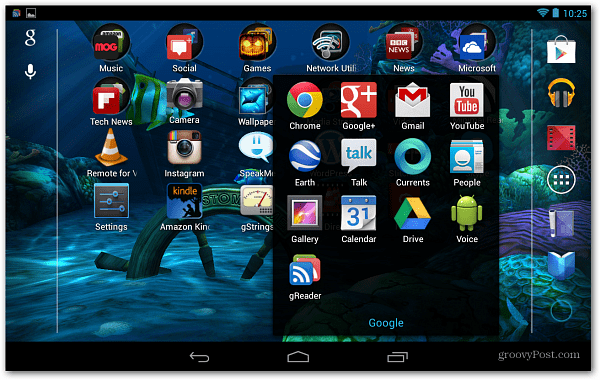 I’ve been testing this out over the weekend and the videos always streamed smoothly with little to no buffering and the quality was just as good as watching them directly on the Xbox.

Apple TV currently isn’t supported, but there are some apps you use to stream to them with varying degrees of success. Have you tried out this feature yet? I’d like to hear from people who have tried it with other devices – Blu-ray players or Google TV.