Google started rolling out the Android 4.2 Jelly Bean update for its line of Nexus devices earlier this week. Smartphones were first, and now Nexus 7 too.

Google started rolling out the Android 4.2 Jelly Bean update for its line of Nexus devices earlier this week. It’s not just an incremental update either, it includes a lot of fun and interesting features. Apparently the company stared with smartphones first, and then it started coming to Nexus 7 tablets.

When I picked my Nexus 7 up this morning, I saw the following message letting me know that the update was available. 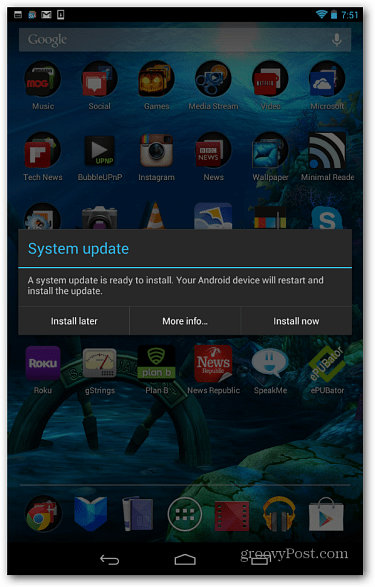 Tap More Info to get a look at the new features the update will bring to your tablet. Some notable new features are a new keyboard with what Google is calling Gesture Typing – basically its version of Swype. Multiple user accounts that gives each user their own customized experience.

And of course the update improves overall stability and performance of the tablet.Tap Restart & Install and wait while your device is updated. 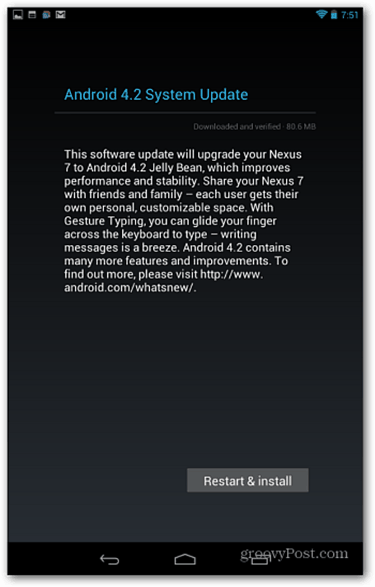 Some notable new features are a new keyboard with what Google is calling Gesture Typing – basically its version of Swype. Multiple user accounts lets you share your tablet with more than one person, and gives each user their own customized experience. 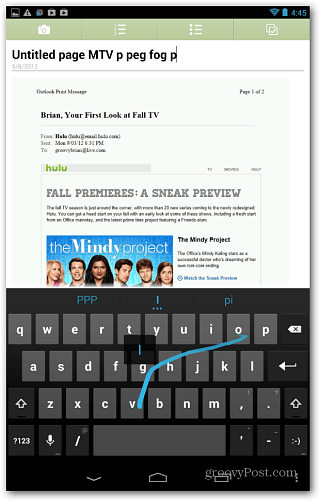 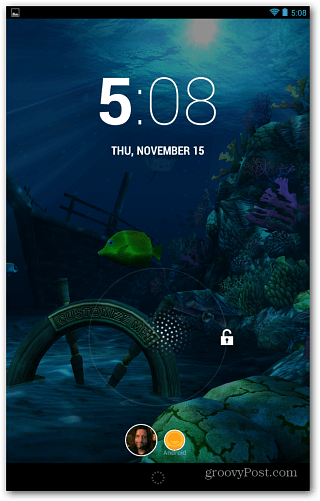 A neat customizable DayDream feature that makes your lock screen live and provides updated info from you favorite apps, pictures and more. And of course the update improves overall stability and performance of the tablet. 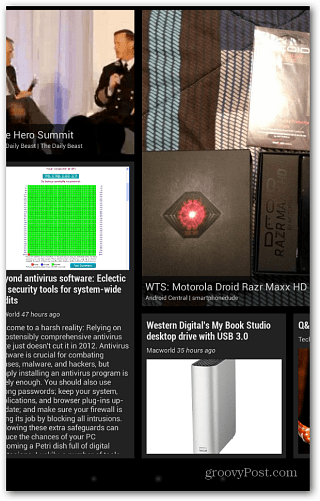 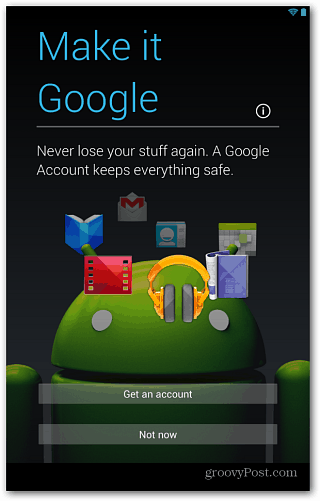 The update took less than 10 minutes, but after Jelly Bean is updated, several of the installed apps will need updates too. If you have a lot of apps, you’ll be seeing quite a few update notifications. 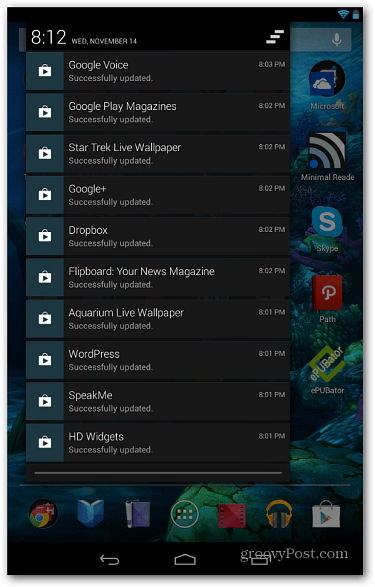 If you don’t have the patience to wait for the Over the Air update, you can download and install the update manually. But if you’re new to Android, I suggest waiting for it to come to your tablet. By now I would assume most people should have it.

For a detailed look at the new features included with this update, check out Android 4.2 What’s New. If you’ve updated to the new version of Jelly Bean, leave us a comment and let us know your favorite new feature, or what’s not working right.