Windows Home Server (WHS) lets you stream media and access data from other computers over your home network. You can access WHS content from an Xbox 360 as well. Here’s how. 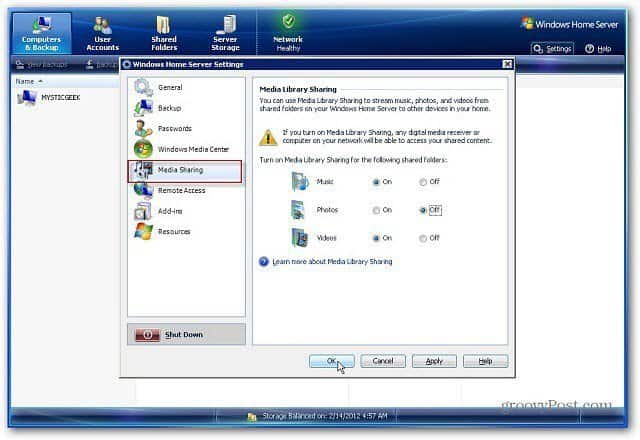 Next, power on your Xbox Console and verify it’s connected to your network. Wireless or Ethernet will work, but for best performance I recommend you plug in the Ethernet cable. 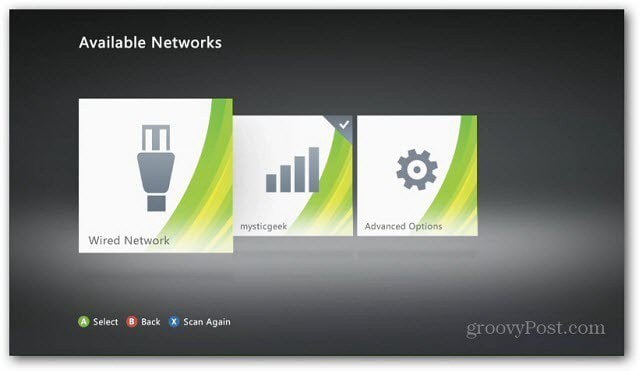 From the main menu, select My Video Apps. 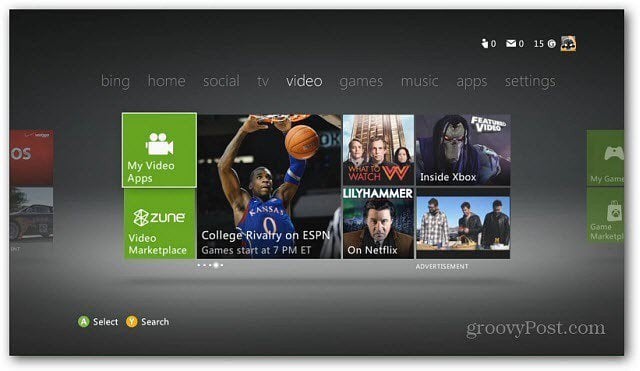 Then scroll over and select Video Player. 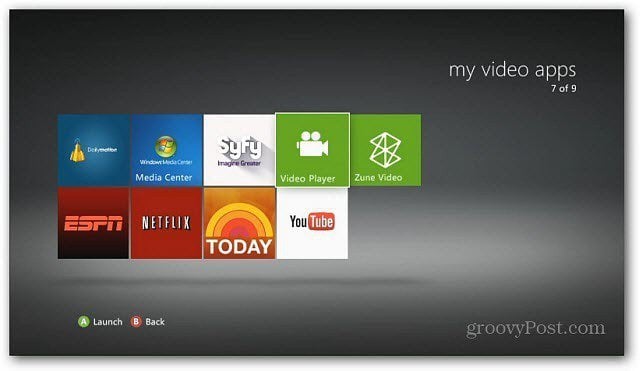 A list of the computers on your network will be listed. Select your WHS – mine is called Geekserver: 1 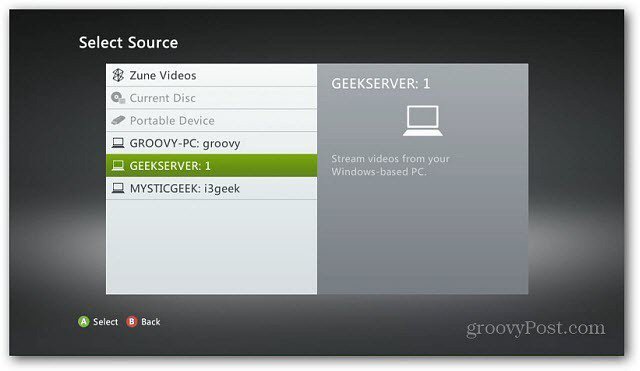 Next you’ll be able to browse the media library folders you shared from the server. 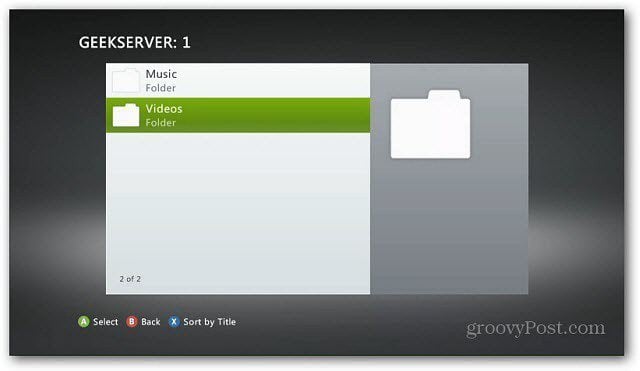 Then drill down to the video you want to watch. 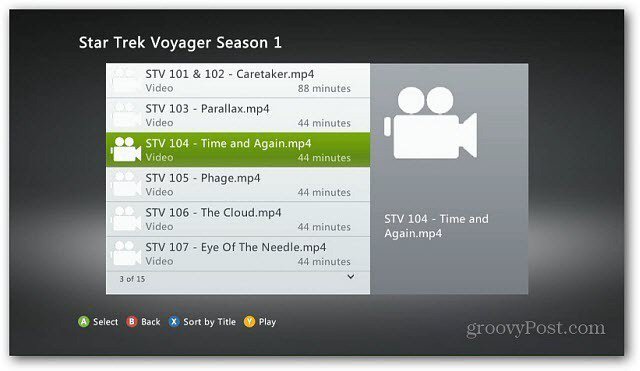 Enjoy the show from WHS through the Xbox 360. You can use your Xbox controller or Xbox 360 remote to control playback. 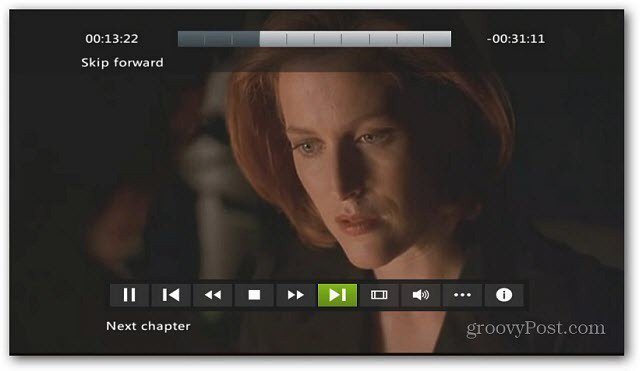 To listen to music, go into the Music Player app. 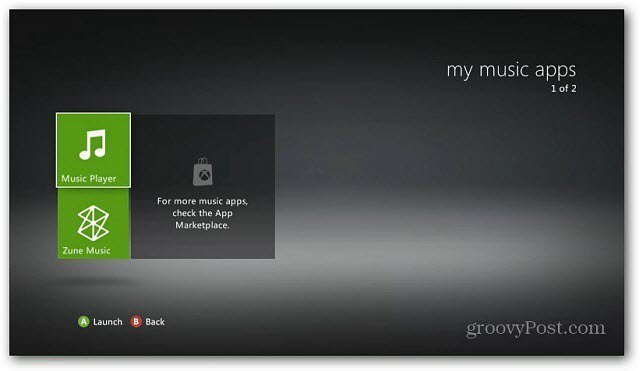 Just like with getting video from your WHS, you navigate through your Music Library folders to find the Artist, Song or Album you want to play. 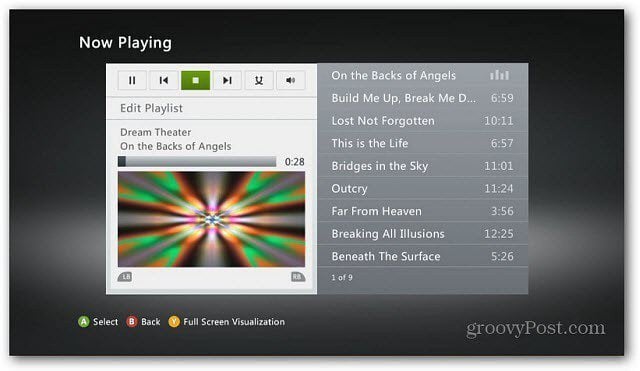 If you have a large HDTV and want to show off your family photos, you can do that too. Just make sure you’re sharing the Photos Library folder on WHS. Then open the Picture Viewer app. 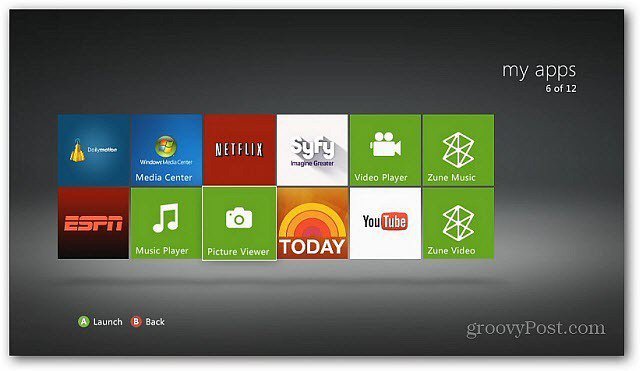 Then navigate to the directory with the photos you want to show off. Then you can play a slide show shuffle, rotate images and move to the next one in your folder. 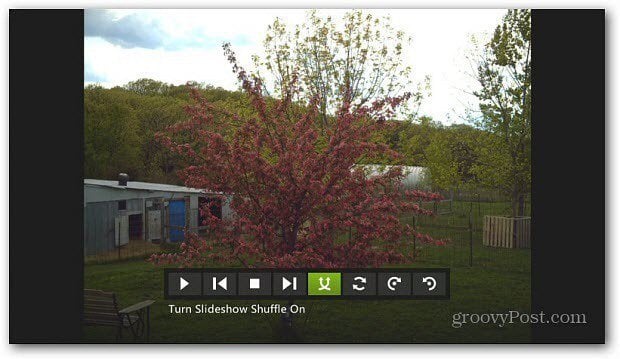 If you have a lot of multimedia on your Windows Home Server, being able to access it via your Xbox 360 Console in the living room is a nice feature.