A smiley face provides a quick shortcut to expressing a common emotion. In this article, we take a look at the emoji, the apps and places you can use them.

The past few years, an old thing became surprisingly new again. Emoticons, a feature of popular communication apps of the 90’s such as MSN, Yahoo, and AOL Messenger, are a big part of our IMs today. Much of how we stay in contact with family and friends have migrated to popular social networks such as Facebook, Twitter, Snapchat, and Instagram. The devices we use have also changed significantly; smartphones, in particular, have become the main way we use apps and services to keep tabs on the most important people in our lives. The Emoticon has a long history in instant visual communication. A smiley face provides a quick shortcut to expressing a universal emotion. In this article, we look at the emoji and the apps and places you can use them.

What is an Emoji?

An emoji is a visual representation of an emotion, object, or symbol. Emoji can are in modern communication apps such as your smartphone’s text messaging or social networking apps such as Facebook, Instagram, Twitter, and Snapchat. To access your library of emoticons in any app, tap the smiley face icon on the keyboard.

This will reveal a library of emoticons organized into categories. On iOS, your most recently used emoticons are displayed, followed by emotive images, animals/creatures, food, sports/activities, motor vehicles, technology/equipment, hearts/symbols, and flags. The categorization is a bit convoluted and not well organized. Often, it might be difficult to find an emoticon you want. Apple promises to make this easier in the next version of iOS by activating words into emotions by just tapping them. 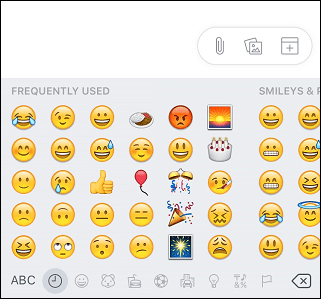 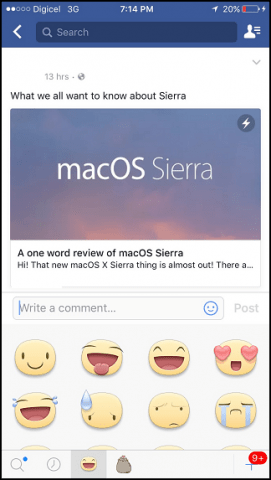 In the meantime, you can use the free Gboard keyboard for iOS, which includes a search option, making it easy to find sand insert emoji. 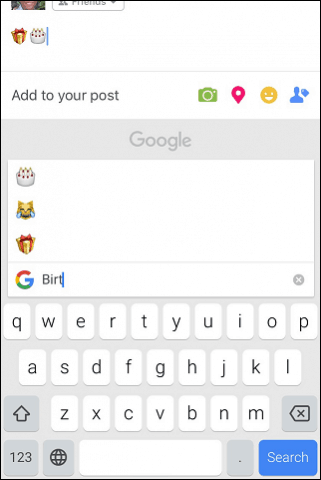 Emoticons can be inserted into communications in multiple ways; you can choose from the library or use a keyboard shortcut to type it. For example, to add a smiley face, type: :) the app will do the job of converting it into an emoticon. More complex emoji are best accessed by manually inserting them.

Apps such as Facebook and Snapchat are big on Emoticons, and they are used in various ways. Facebook gives you the option of adding emoticons to pictures you upload called stickers, comments, or using large unique emoticons in the Messenger app.

Facebook recently improved the Like button by providing new emotions such as Happiness, Laughter, Anger, Sadness, and Love. Users can activate these responses by holding down on the Like link for a few seconds, which then displays a strip of these emotions you can choose from. Users can sort these reactions to gauge how many persons like or don’t like a post or live video. 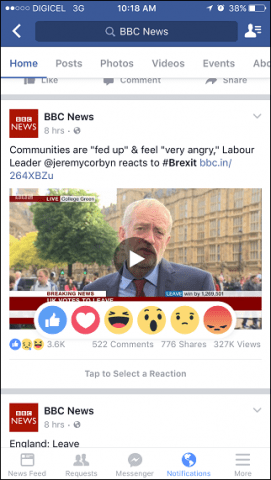 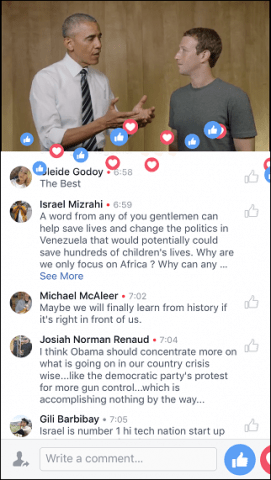 The Messenger app provides a gallery of larger emoticons that can be used predominantly in your conversation. The app also provides access to a store where you can download additional emoji with unique personalities. Tap the plus icon, then choose from the list of emoji’s available. 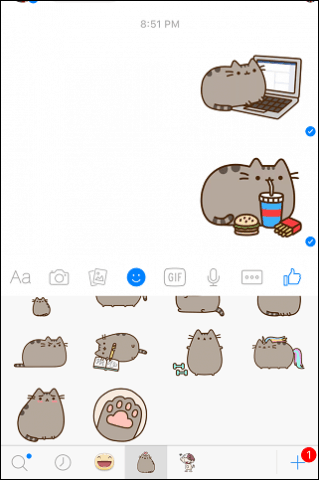 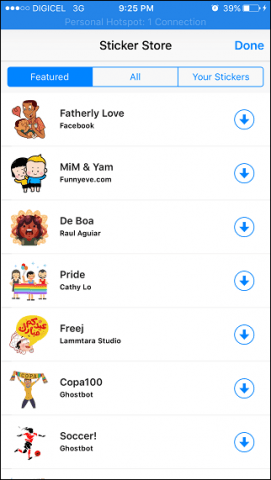 Your photos can also use emoji in simple, fun ways. You can attach an emoji to a picture, just like a sticker. In the Facebook app, upload a photo, then tap the edit button. Tap the stickers tab; tap add, then chooses one of the sticker categories. Select your sticker, then positions it where ever you want on the photo. Use the pinch gesture to enlarge it if needed. 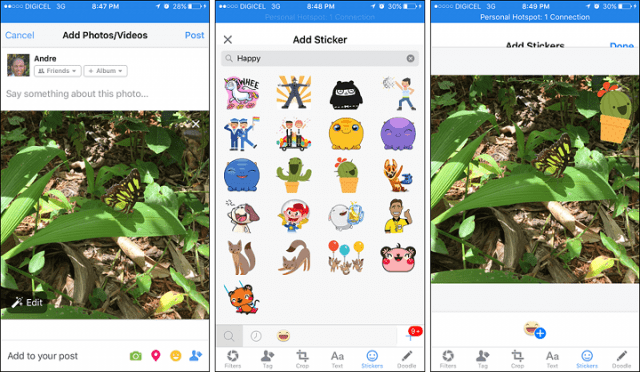 Apps like Snap Chat offer their unique take on emoticons. The new millennial craze is more outside the box with its emotions, but they offer a much wider selection of expressions. 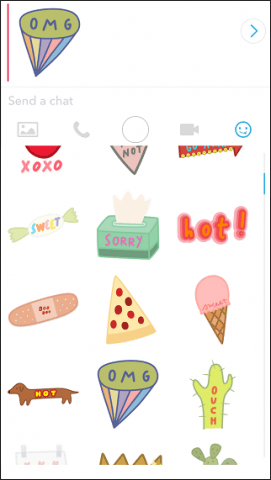 When Should You Use Emoticons?

Emoticons do have a time and place. Overusing them in a conversation can come across insensitive and robotic. Accompanying your words with emoticons can help add emphasis to your words. Of course, emoticons should be limited to casual conversations, or the user should be minimal in business communications. Enterprise communication applications such as Skype for Business do include emoticons. Complimenting a smiley face with a pleasantry to your supervisor is certainly not over the top.

Create Your Own Emoji

There are many options to create your personalized emoji. A free app I discovered for iOS called Makemoji is a great starting point. It’s free, and you can share your emojis with friends. Makemoji also includes over 1000 pre-made emoji. 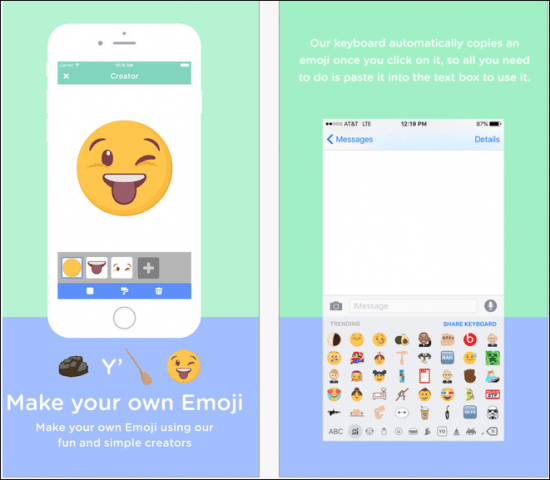 The Future of Emoji

The emoji is here to stay and will become even more powerful. Apple, for instance, has put more emphasis on them by making them bigger in iOS 10. The Unicode Consortium recently introduced the Unicode 9 standard, which adds 72 emoji characters to a total of over 128,172. Brands such as Pepsi-Cola recently launched their set of emojis. According to Pepsi:

PepsiCo created a unique take on celebrating emojis. The designs incorporate the essence of Pepsi – the brand’s iconic globe shape and the colors of blue, red and white – for a universal language that is proprietary to the brand. Source

If you are a fan of the popular beverage, you can download the unique Emoji for iOS here.

This certainly speaks to the growing importance of emoji in our communications. What do you think? Is this emoji craze in recent times a bit too much, or would you like to see even more?