WeTransfer is a great service for transferring large files between computers easily, and now there’s a mobile version for Android. Here’s how it works.

WeTransfer now has an Android app, and it’s just as straightforward and easy to use as the web service we discussed at length here.

WeTransfer is a great service for transferring large files; it’s fast and effortless to use. However, I always hoped there’d be a version for Android so I could use it while on the go. Why? Well, because in the upcoming era of 4K video, the files my phone is capturing tend to be quite large, and I’m facing a problem sharing them.

That problem is gone since WeTransfer has launched an Android app and the other mobile platform — iPhone. Here’s how it works.

Fire up WeTransfer for Android, and it will show a list of your photos and videos. 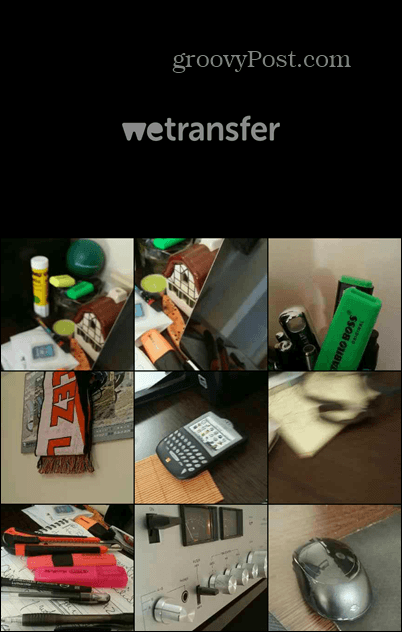 Choose the files you want to transfer by simply tapping them. 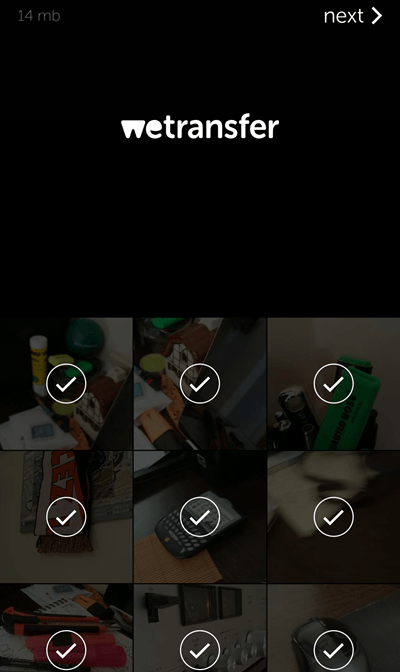 Then, start typing the email address of the friend you want to send the files to. Again, your Android address book will be used for suggestions to make things faster.

When you’re done, tap the Transfer button on the top right side. 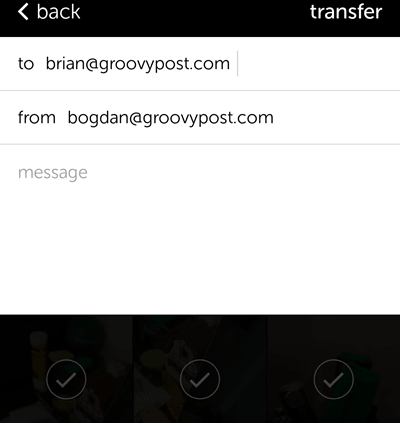 All that’s left to do is to wait for the files to be uploaded. The amount of time it takes will vary depending on your internet connection speed. 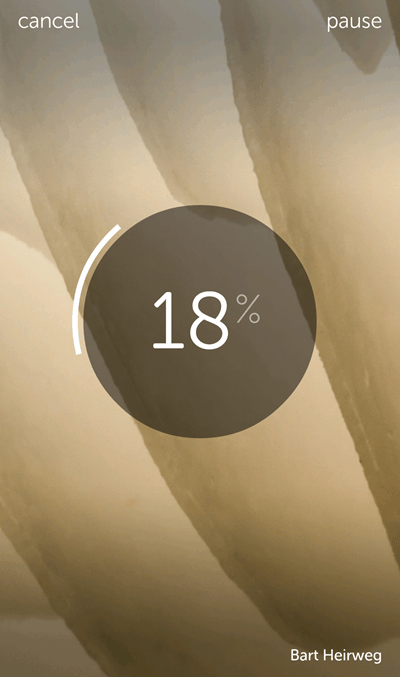 When it’s all done, you will be told, and your friend will get an email with a link where they can download the files. 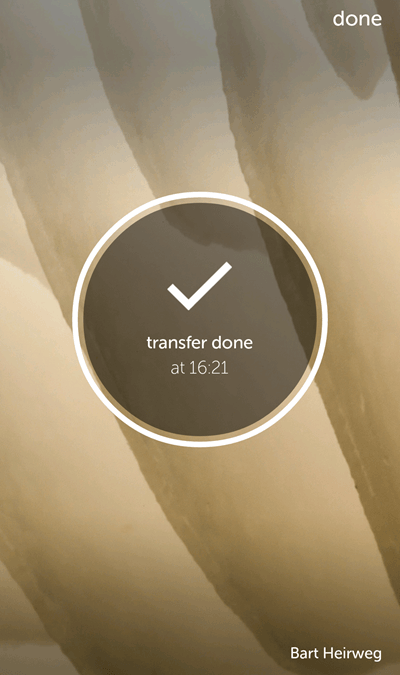 What if you want to transfer other files using the app? You can do that since WeTransfer becomes part of your phone’s share menu. Just go to your file and try to share it as you would on Dropbox and choose WeTransfe instead. 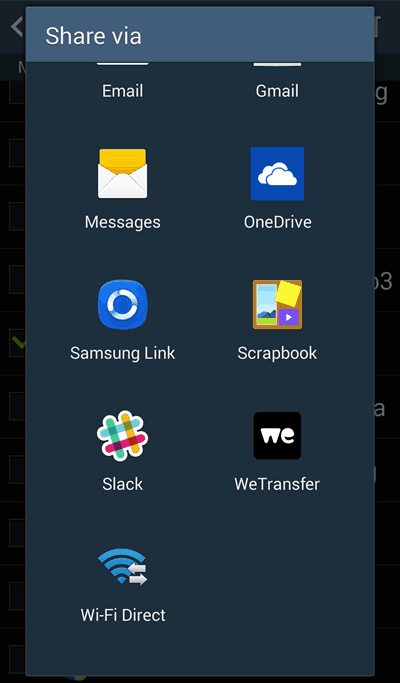 The WeTransfer app will most certainly be handy to many people, as it’s easy to use and gets the job done.

The following screenshot is the iOS version which is currently only available for the iPhone. However, the app works virtually the same on both platforms. 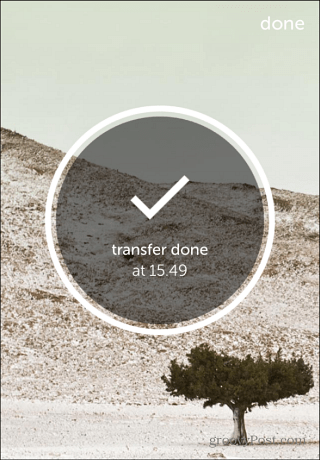