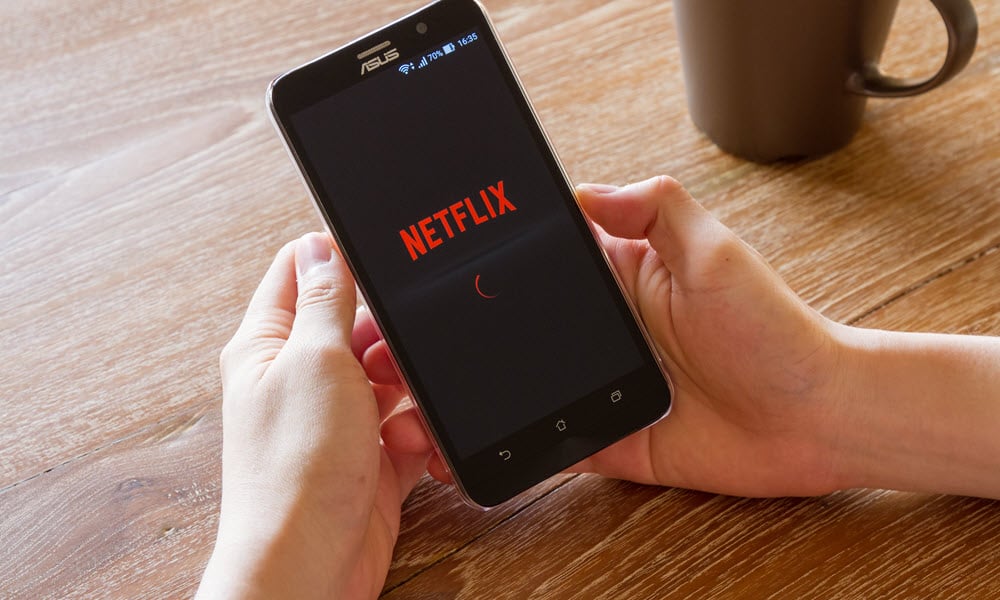 Netflix recently announced a new feature called “Downloads for You” for Android which will automatically download content based on your tastes. This is different than the Smart Downloads feature it introduced in 2018.

The “Smart Downloads” feature will automatically delete downloaded episodes you’ve watched and then replace them with the next new episode in the series. This is content you are already subscribed to and watching.

The “Downloads for You” feature will choose and download content based on what the algorithm thinks you will like. These are things you have not watched yet.

In the announcement Netflix notes, “Three years ago, we introduced Smart Downloads so you can find the next episode of your favorite show – even when you’re on the go. Now, we want to make discovering your next new favorite series or film quick and easy whether you’re connected or not.”

Set Up Netflix Downloads for You

To get started with the new feature, launch the Netflix app and tap the Downloads button at the bottom. If this is the first time setting it up, you might even see a notification for it pop up.

Then tap on the Setup button under the “Introducing Downloads for You” message. 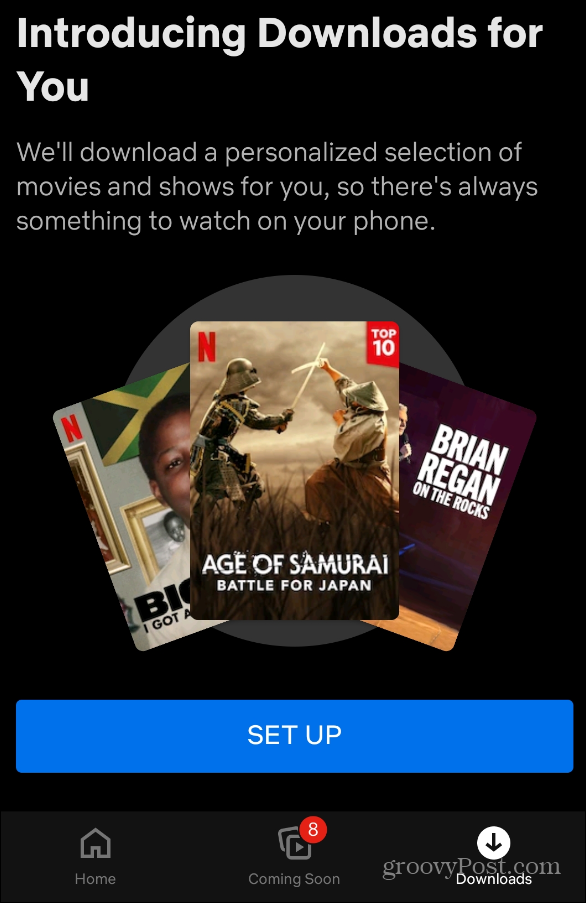 On the next screen tap the plus or minus button to set how much space you want to allocate on your device in half increments. You can choose from .05 GB to 9.5 GB. For example, 2.5 GB is approximately 10 hours of content.

Note: If you don’t see the feature on your phone or tablet, you need to check for the latest app update. You can do that on Android by opening the Play Store and going to My apps & games > Updates. 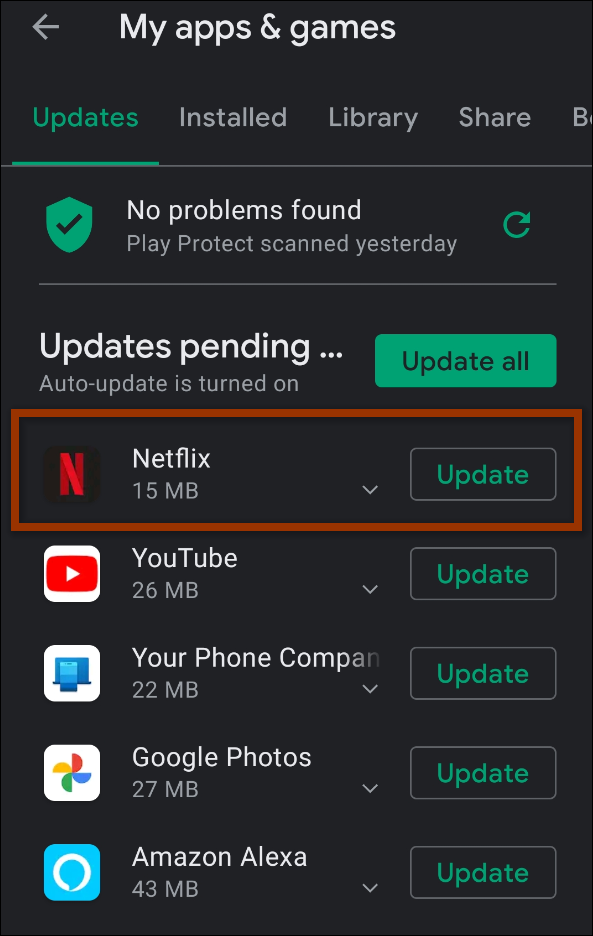 That’s all there is to it. You can check later to see what Netflix finds for you in the Downloads section of the app. 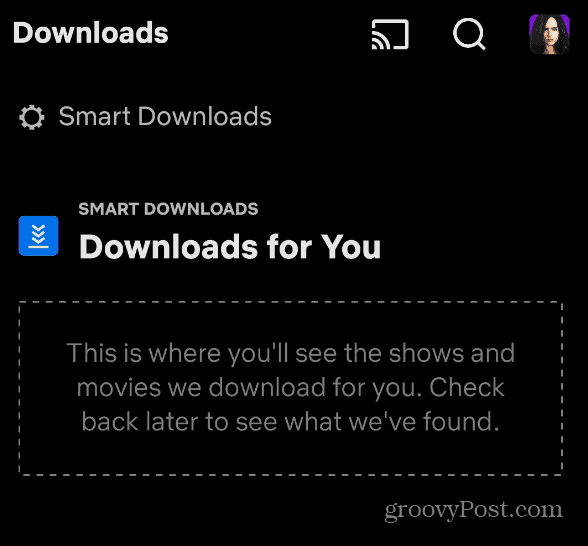 If you want to change the storage capacity or turn the feature off, you can. Just go to the Downloads section and tap Smart Downloads. Under the “Downloads for You” section, you can toggle it off, and allocate and monitor storage. 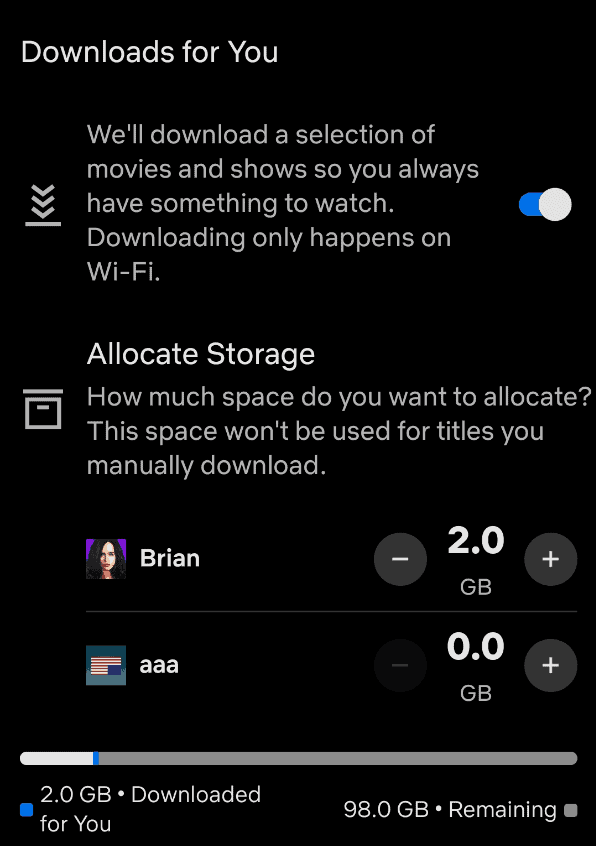 Currently, the feature is available for Android devices only. Netflix says it will be “testing soon on iOS.”