Over the past couple weeks, Google has been out several neat new apps for iOS. The latest one from the Googleplex is called Motion Stills. Here’s a look.

Over the past couple of weeks, Google has been out several neat new apps for iOS. Some of these apps build on the company’s popular platforms, such as YouTube and Apple’s flagship iPhone 6S. The latest app from Googleplex is called Motion Stills. It takes advantage of the exclusive Live Photos feature on iOS. Many third-party app developers are slowly introducing support for unique features of the 3D Touch technology. With Motion Stills, you can create GIF loops and add cinematic effects to Live Photos. Let’s check it out.

Google Motion Stills is a free download for iOS and later, and it works with iPhone, iPad, and iPod Touch. It’s unlike any other video editor I have used before. Not to worry, though; the app features a simple interface that is easy to learn and use. After launching it, you will need to permit it to access your photo library. 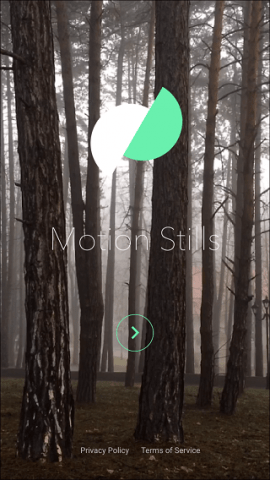 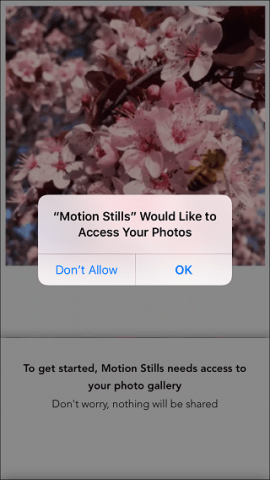 Then you can swipe to the right to add photos to the timeline, then tap the Play button to preview each clip in your video. 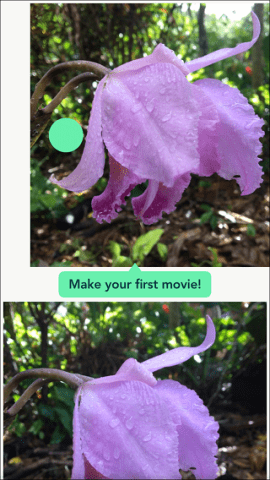 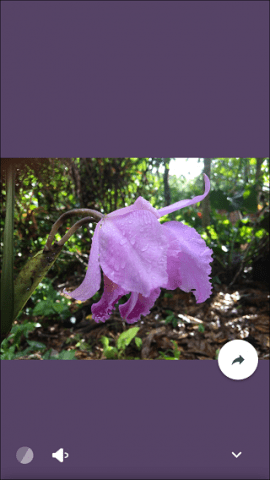 To remove a photo from the timeline, swipe to the right and then click the delete button. You can also reorder photos using a drag and drop action. 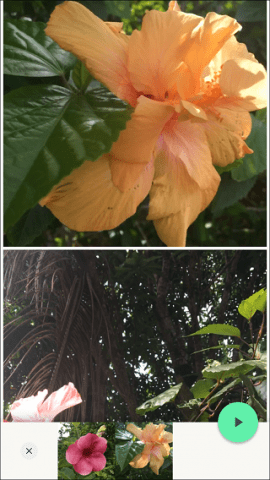 Multiple Live Photos can be stacked to create a mini-movie or GIF loop. Apple includes a feature on the Plus model of iPhone 6S called Optical Image Stabilization (OIS). It prevents videos from looking shaky if you don’t have a tripod. Motion Stills can apply a similar effect to iPhone devices without OIS. The cinematic effect is quite beautiful when you see it. 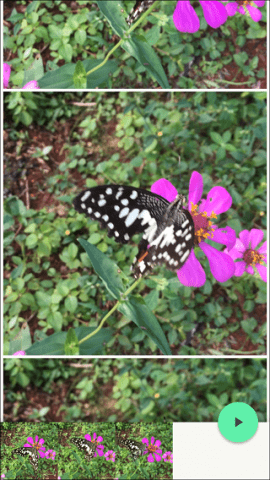 One of the fun activities you can use the app for is to create is animated GIFs. The app takes care of the task of converting your photos into loops. After inserting your pictures, click the Share button, then choose whether you want to share it as a GIF or a video. 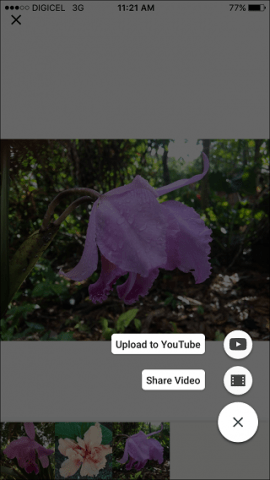 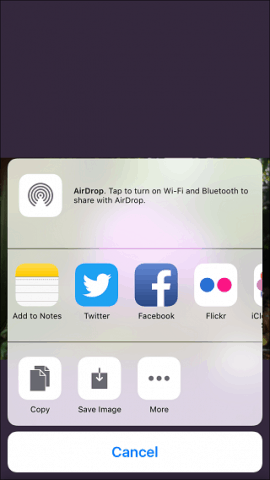 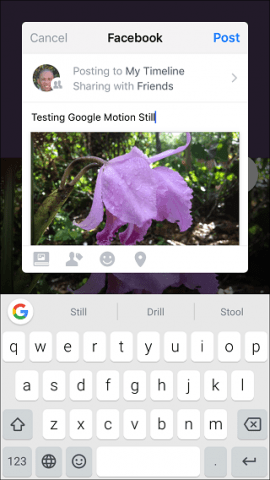 You can modify the size of your GIFs from the app settings, with a choice of Large, Medium, or Small. 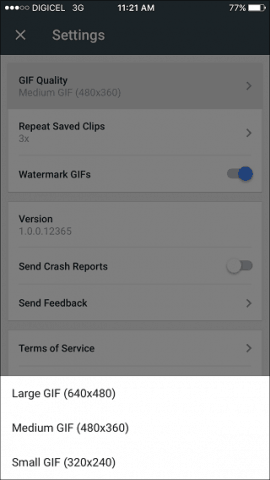 Unlike Google Spaces, which I am still trying to find justification for, Motion Stills is a recommended app to have. It takes features of the iPhone 6s and non-Plus models to the next level, adding cool effects to make your photos and videos look even better. Check it out!