Siri is heavily integrated into Apple’s most popular products. And yet, the company makes it fairly simple to disable to feature as needed.

Siri, Apple’s voice assistant, is one of the most popular software tools in the world. And yet, the moment might come when you want to turn it off, either temporarily or forever. Here’s how to disable the voice assistant on Apple’s most popular devices.

On two of Apple’s most popular products, iPhone and iPad, Siri has a gigantic presence. Despite this, it’s relatively painless to turn the assistant off. 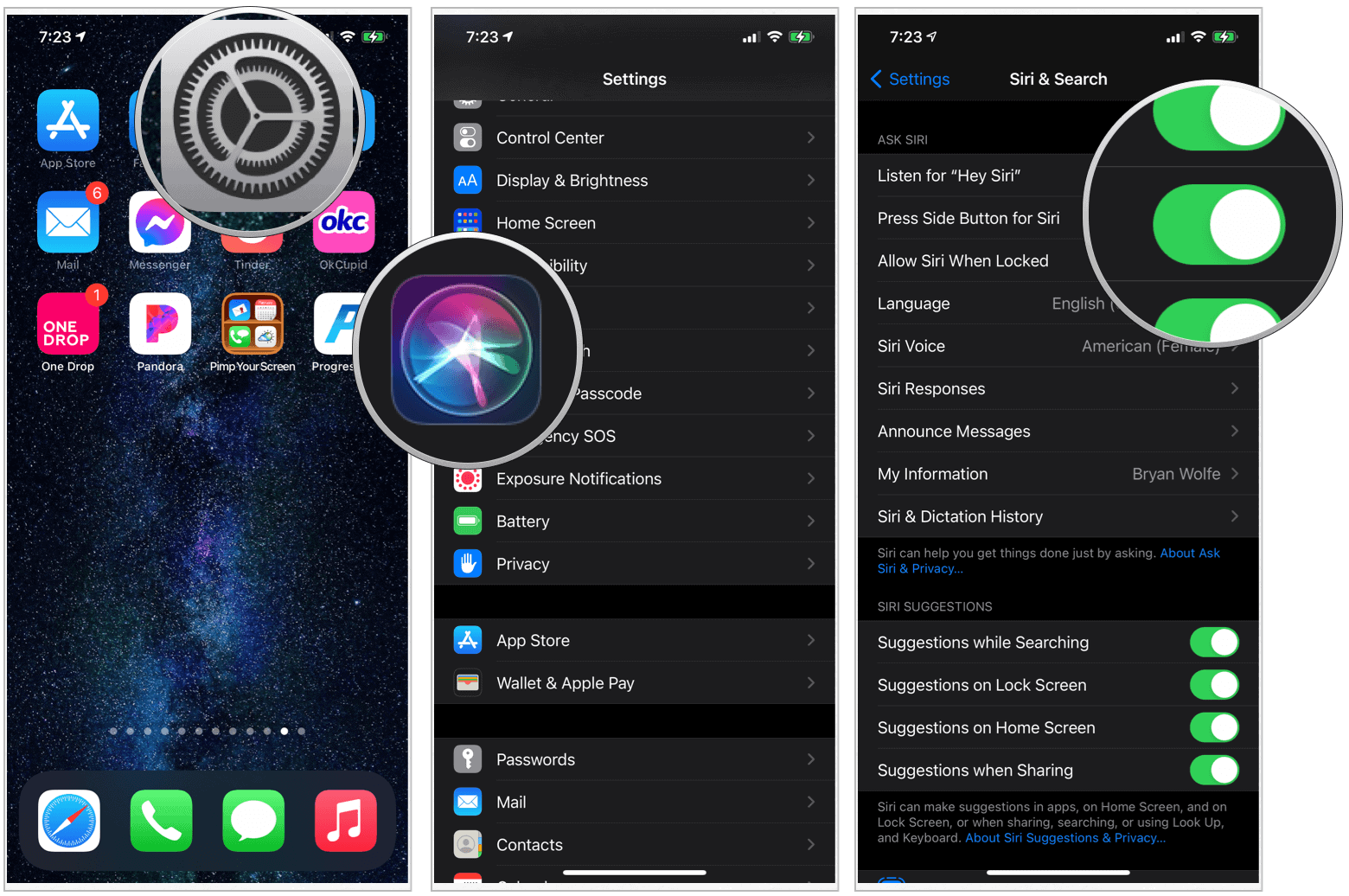 When you want to use Siri again on your iPhone or iPad: 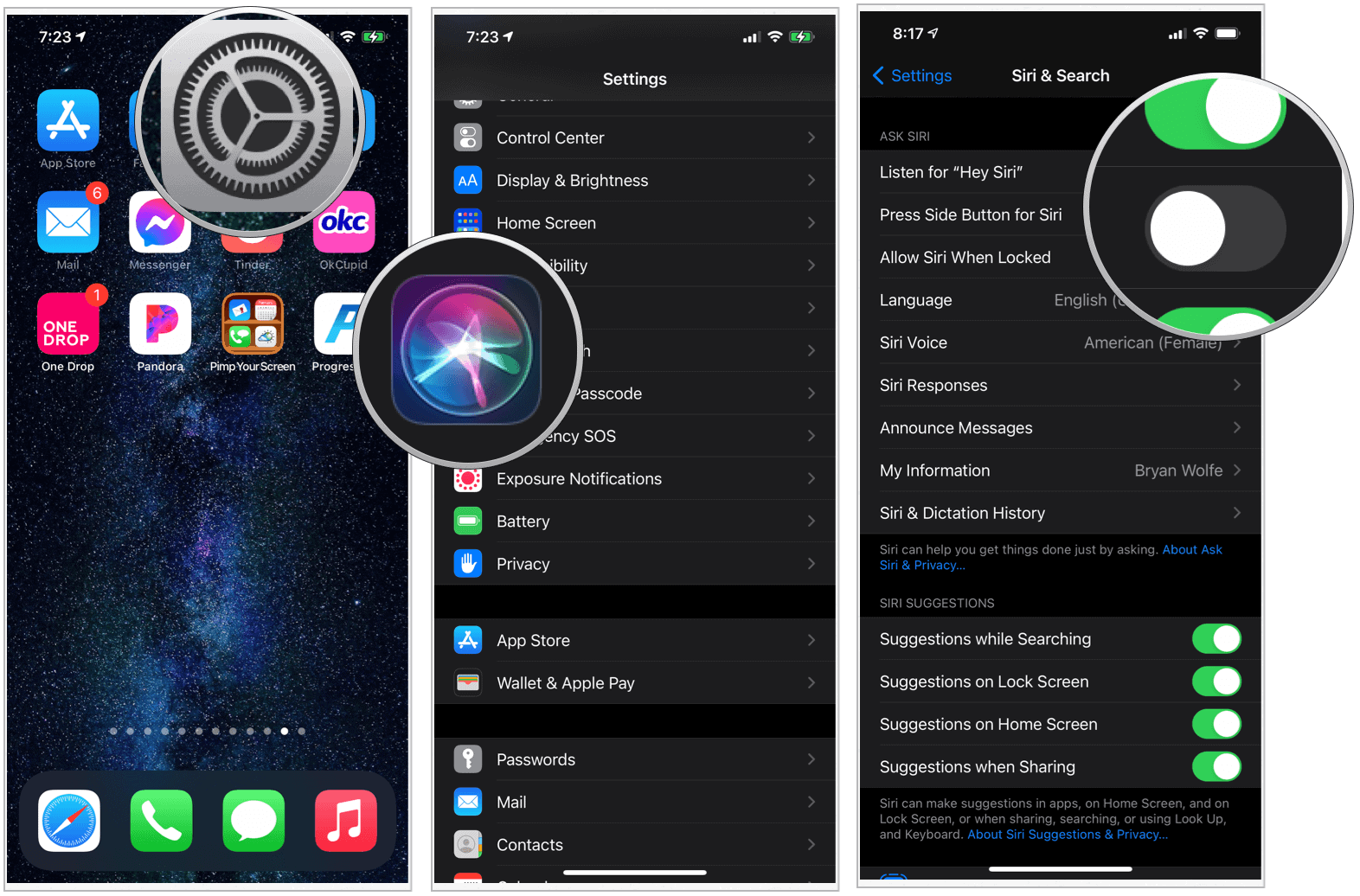 To disable Siri on your macOS device:

To restore Siri on your Mac:

Here are the steps to deactivate Siri on your wearable device: 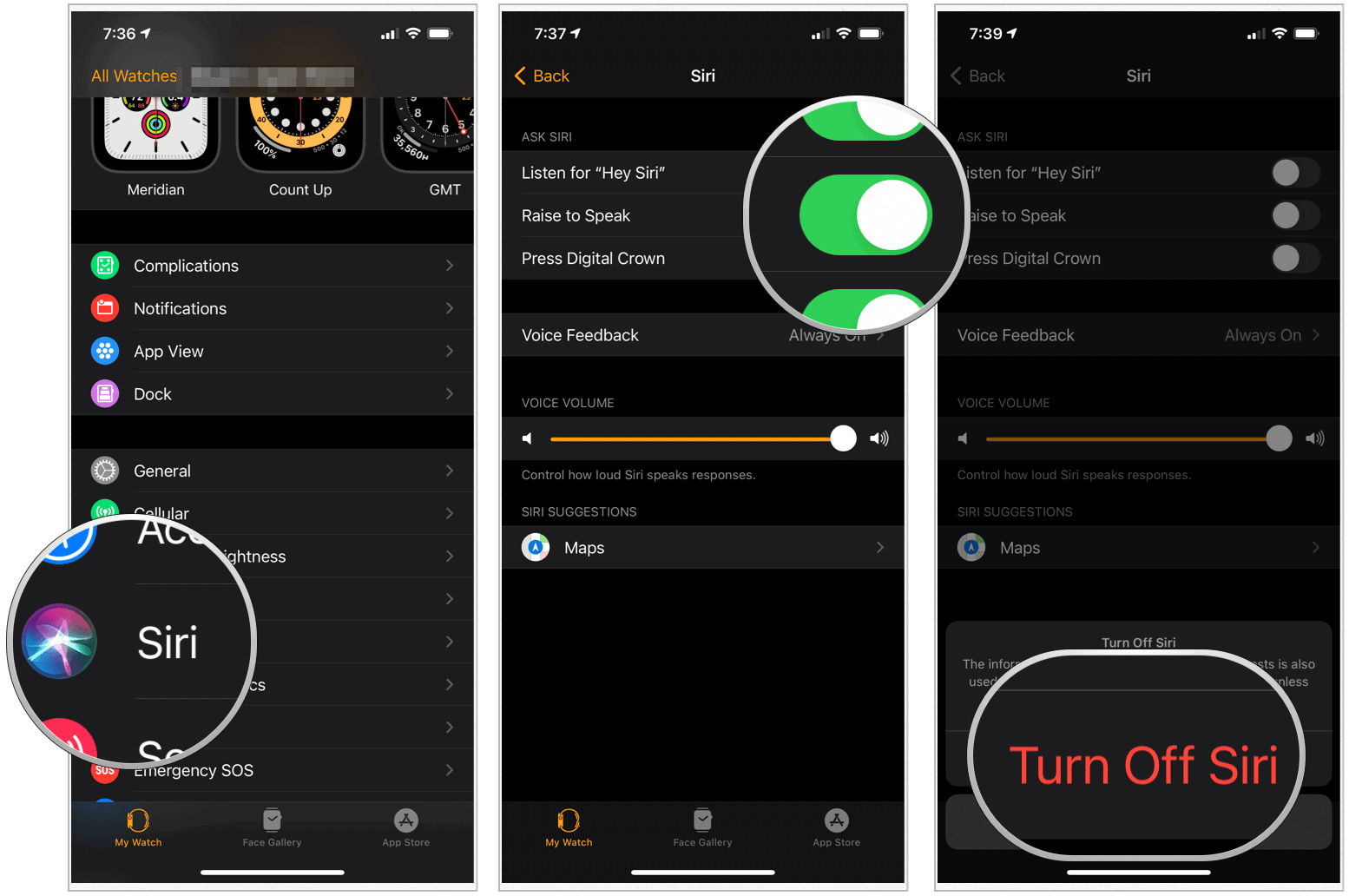 To reactivate Siri on Apple Watch: 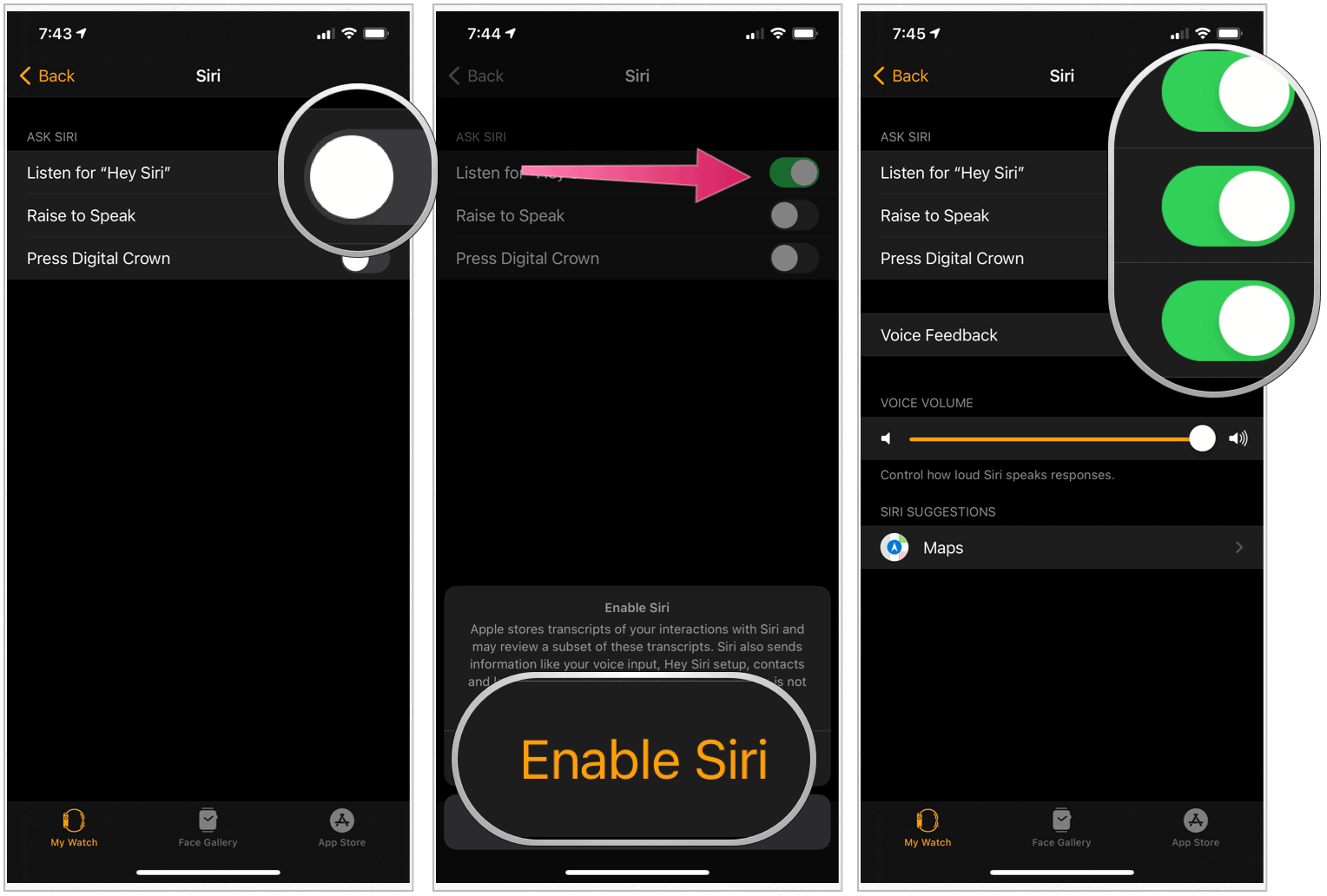 Finally, here are the steps to deactivate Siri on your Apple TV:

To turn Siri back on:

If you do deactivate Siri on your Apple device, you’ll be missing out on a variety of new features that arrived in 2020.

On Mac (on the upcoming macOS Big Sur update):

Siri is heavily integrated into Apple’s most popular products. And yet, the company makes it fairly simple to disable to feature as needed. Whether you should is a different question!